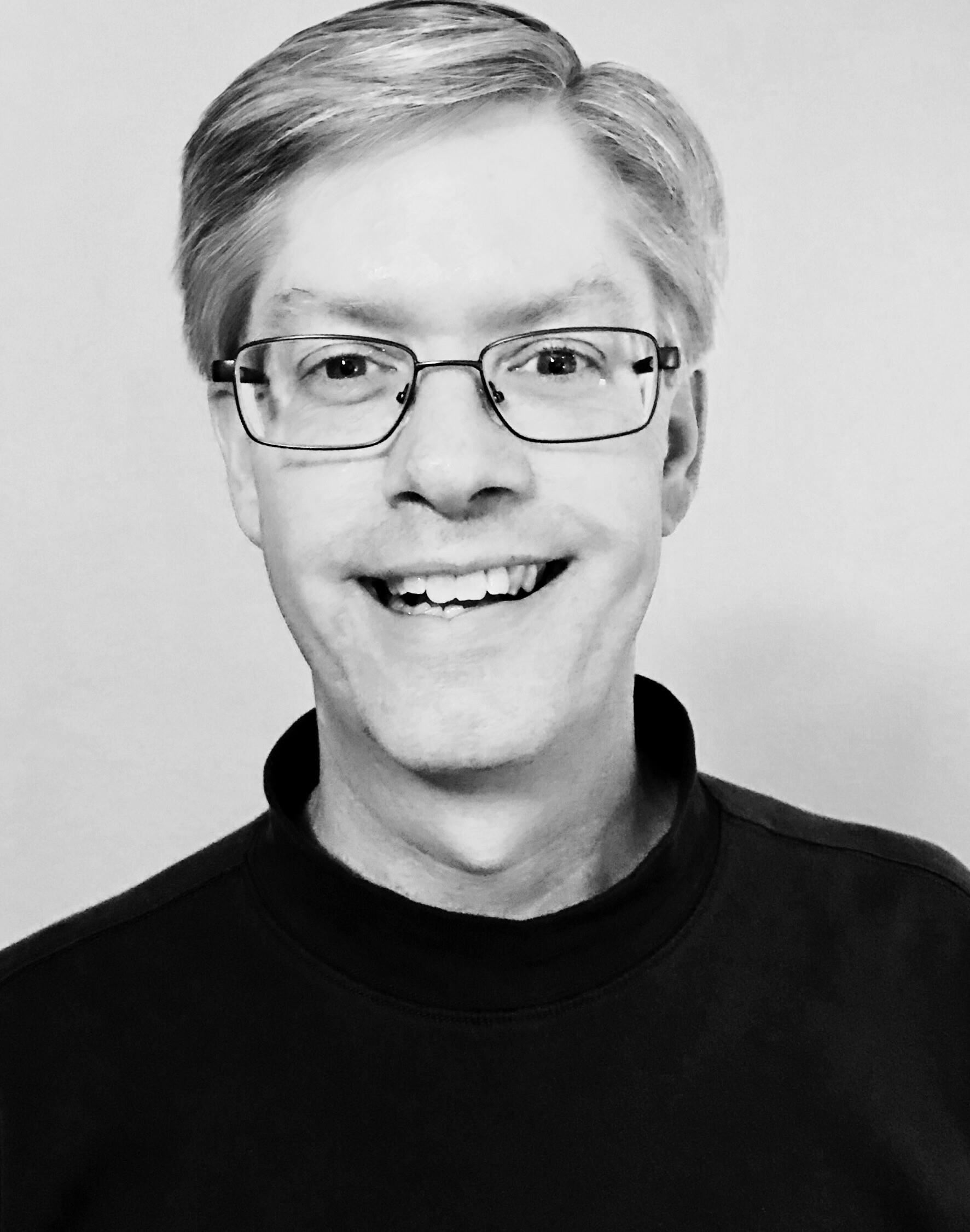 Mr. Reddoch resides in Frisco with his wife, Amy, and his two daughters. Allie is a 12th grade French horn player in band who also plays mellophone in marching band, and Sasha is an 9th grade percussionist. Mr. Reddoch's favorite past time is playing disc golf.

Why I Teach Middle School Band: I have always enjoyed helping others. I want students to know that they have a teacher at their school that cares beyond the academic content being taught in class. Music has been a passion of mine almost my entire life thanks to my mother's constant singing as I grew up. Learning music is a creative art form that leads to such enjoyment throughout our lives. I teach middle school band so I can be a part of the first steps.