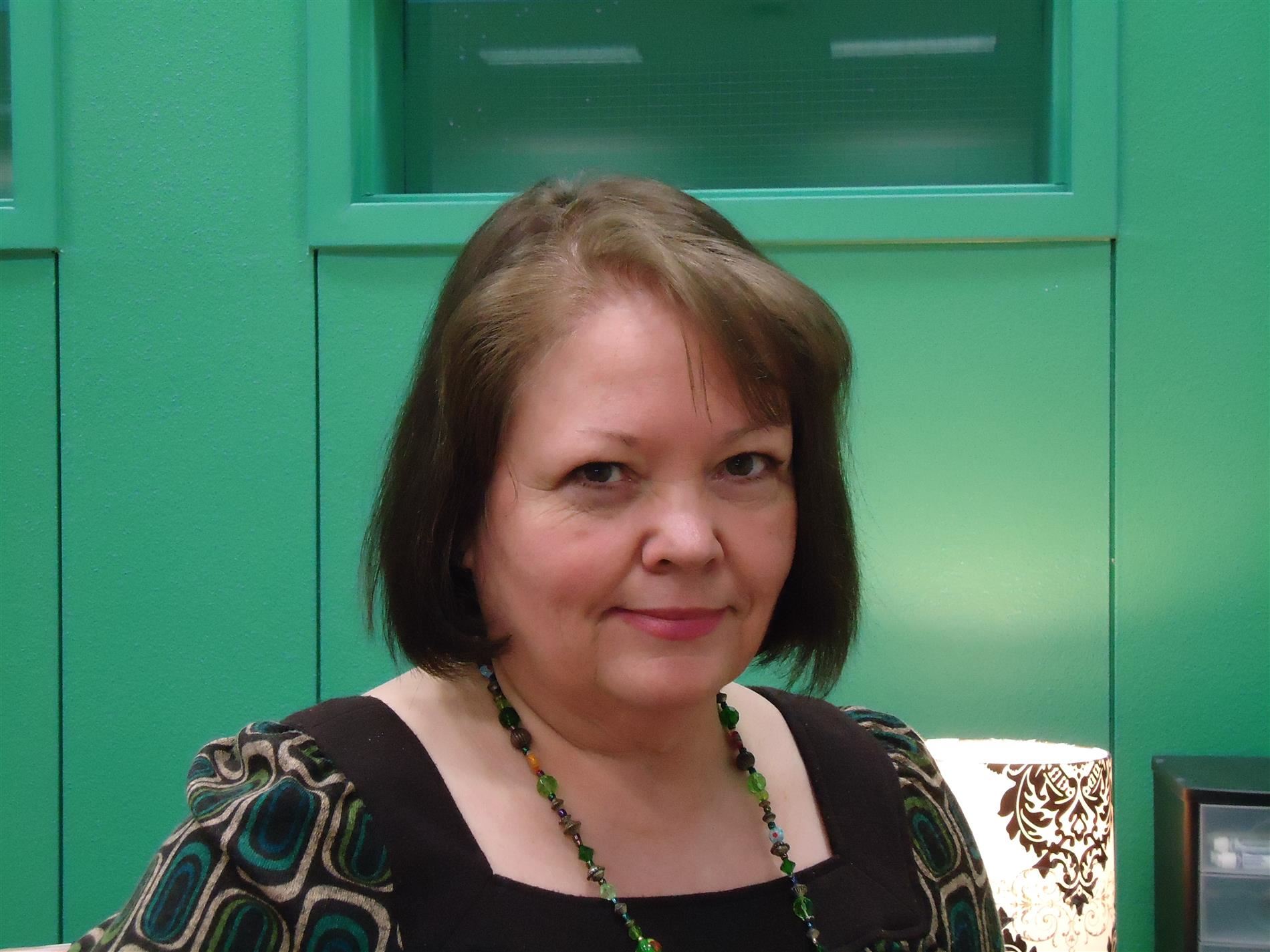 Ms. Gee grew up in Duncan, Oklahoma, where she was a student library worker, yearbook and newspaper editor for her high school.

Ms. Gee works with Destination Imagination NeXT Region as an Instant Challenge appraiser. She is the chapter president of Mu Beta chapter of Delta Kappa Gamma, the international honor society of key women educators.