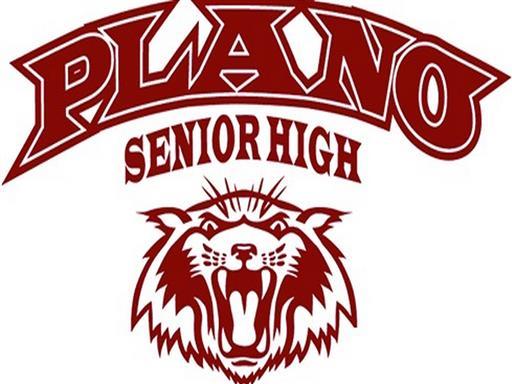 Mr. Lozano is proud of his role as choreographer for the PSHS Musicals which include Thoroughly Modern Millie, Chicago, DSM's High SChool Musical Theatre Awards "Best Musical" Curtains, The Who's Tommy, Hello Dolly!, Legally Blonde, Nice Work If You Can Get It and this season's Jekyl and Hyde. Since its inception, PSHS has received a "Best Choreography" nomination from DSM under his direction. He worked with the PSHS musical program for over 15 years, finally joining the department in 2013. He was actively involved in developing the Musical Theatre class first offered at PSHS; it is now offered in all district senior high schools. Mr. Lozano studied classical ballet, musical theatre, and vocal music and opera, earning his Bachelor of Fine Arts in Dance from West Texas A&M. Before teaching, he performed nationally and internationally as a singer/dancer and headliner for many cruise lines. He is an active member of the Association of Texas Professional Educators, and has been a member of the Texas Dance Educators Association. His goal is promote the craft of performance as an option for his students, whether their pursuit is professional, or simply to become more appreciate supporters of the arts.