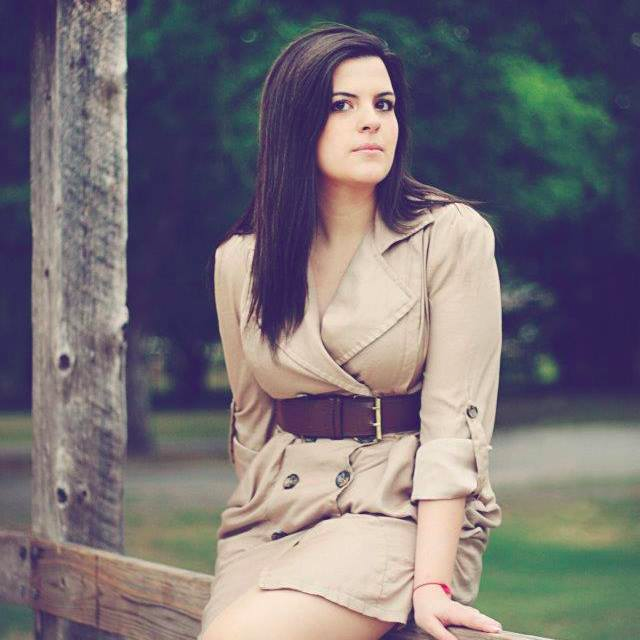 Kati Cooke was born and raised in the suburbs of Fort Worth. After discovering the world outside of the slow moving traffic in Tarrant County, she decided to venture slightly North and attended college at Texas  Woman’s University in Denton. She obtained her B.A. in Psychology (after making a swift change of major from nursing after an ill-fated Microbiology lab involving a broken test tube of E. Coli). During this time, Kati also worked as an HR Senior Manager for Cinemark. After completing her bachelor’s degree and having both a passion for supporting and encouraging adolescents and math, Kati began working towards a M.A. in Teaching and Mathematics at TWU while teaching preschool in Frisco. A close friend and fellow psychology major asked her why she wanted to go into teaching instead of counseling and it was simple- everyone can name a teacher that made a positive impact on their lives. Kati is very excited to be a part of the Titan family and looking forward to the adventures to come.

Outside of the classroom Kati enjoys playing video and board games, going to the lake, reading and semi-frequently taking weekend trips to Austin and Houston to visit friends from college.