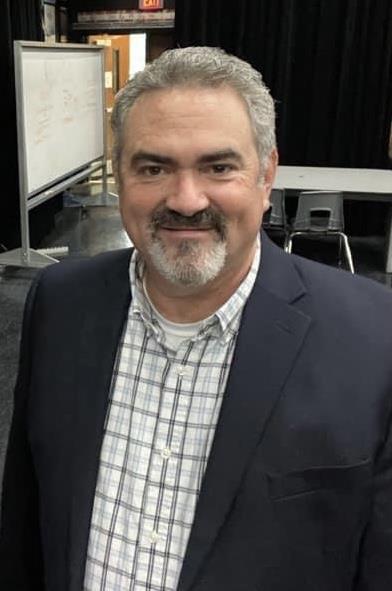 Mr. Vanhook is a 1994 graduate of the University of Arkansas with Bachelor of Science in Education.  He completed his Masters Degree in Music Education at Texas A&M University at Commerce in 2004.  Mr. Vanhook is a member of Kappa Kappa Psi national honorary fraternity for college band members, Phi Mu Alpha Sinfonia Music Fraternity of America, and Pi Kappa Lambda collegiate honor society.  He is also a member of the Texas Music Educator’s Association, Texas Music Adjudicators Association, and Texas Bandmasters Association.  Mr. Vanhook is the director of bands at Otto Middle School in Plano, TX, where he oversees all aspects of the band program.  Prior to Plano, Mr. Vanhook taught in Garland and Mesquite ISD, where his bands consistently received superior ratings.  He and his wife Jennifer reside in McKinney, TX, with their son Joel.