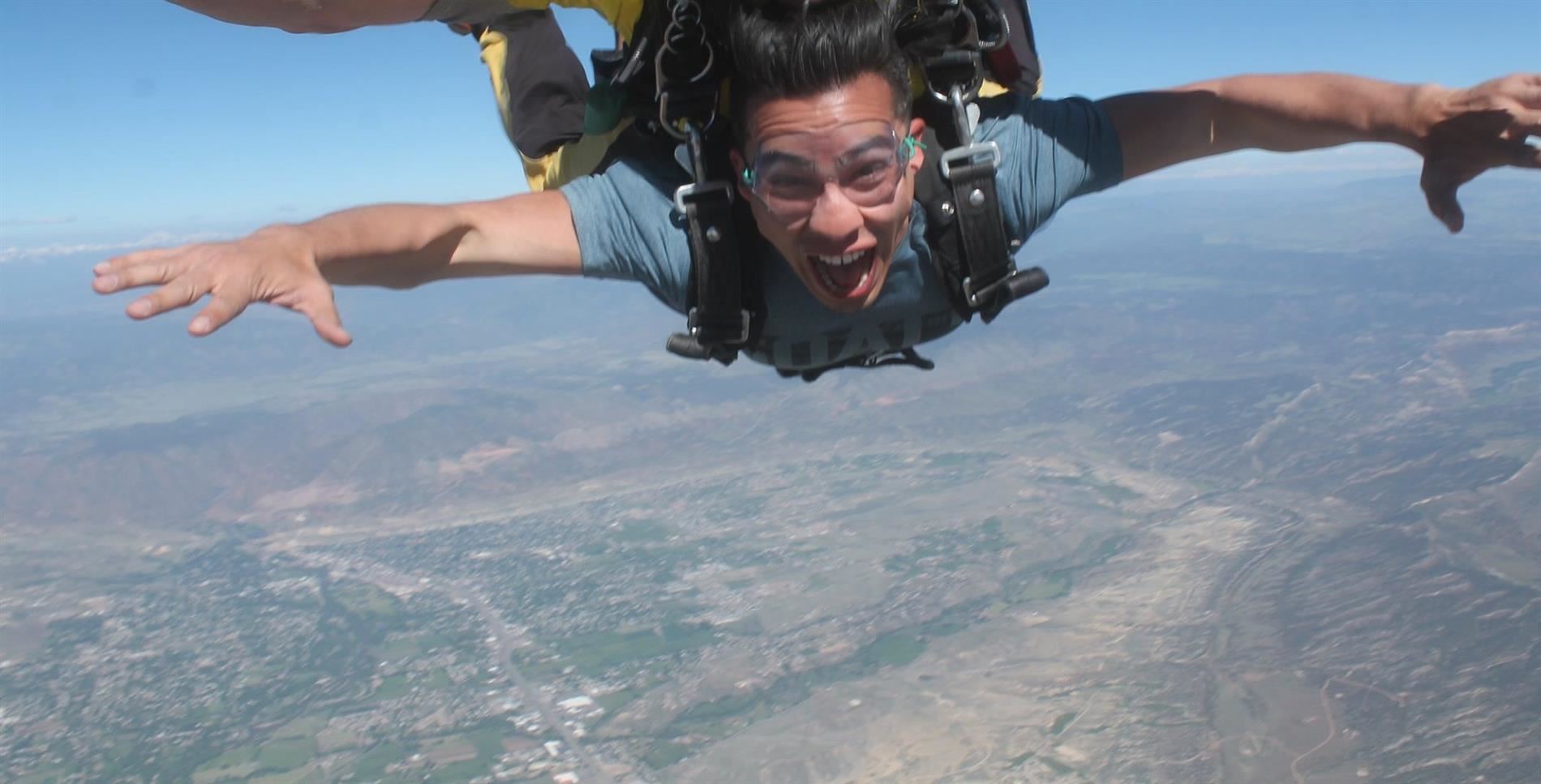 I am thrilled to be back at Shepton High School having first been a student (2004-2006) and now taking over as choir director. I grew up in Austin, TX then moved to Plano in 2002 attending Renner Middle School, Shepton High School, and Plano West Senior High School. I attended the University of North Texas and graduated in 2016 after student teaching with Terry Berrier at Wylie East High School. I previously taught at the middle school level before coming to Plano ISD. I have had the privelege to travel the world performing in bands from Germany to Vegas playing both original and cover music. I have been married 5 years to my wife Bonnie Serra who also serves Plano ISD as an English teacher and Theatre Director at Clark High School. We have a yorkie, Biddy Bo, and two cats, Ringo and Atlas. We are also expecting our first child in October, Jude, named after the Beatles song "Hey Jude". I am a huge nerd and love comic books, video games, board games, scary movies,The Lord of The Rings, and Star Wars.

I'm currently working on my MBA with a focus in either Finance or Organizational Behavior & Human Resources (can't decide yet) at the University of North Texas.