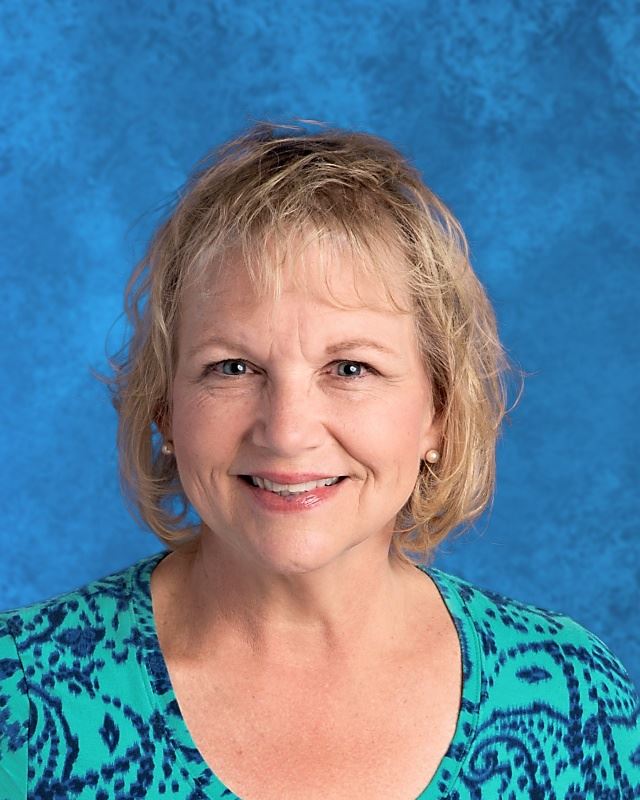 Mrs. Varnau loves being an Andrews’ Eagle!  She knew from a very young age that she wanted to teach.  She feels so blessed that her job is something that she loves to do every single day.

Mrs. Varnau has been teaching for over 30 years and has learned something new from each one of her students!  She has had the opportunity to teach in the Preschool Program for Children with Disabilities (PPCD), Kindergarten, First Grade, and as a Reading Specialist in the Plano Independent School District.  Kindergarten is her favorite!

Mrs. Varnau grew up attending school in Plano. Her family moved to the area when she was in the Second Grade.  She attended Aldridge, Wilson, Vines, and graduated from Plano Senior High School.  Mrs. Varnau has wonderful memories of school and even keeps in touch with some of the teachers she had when she was growing up.  She met her husband when she was in elementary school.  They have been married for 30 years. They have two daughters that also attended Plano schools and have graduated from college.  Mrs. Varnau has three dogs that keep her busy at home.

Mrs. Varnau is so thankful that she has the opportunity to teach at such an amazing school!