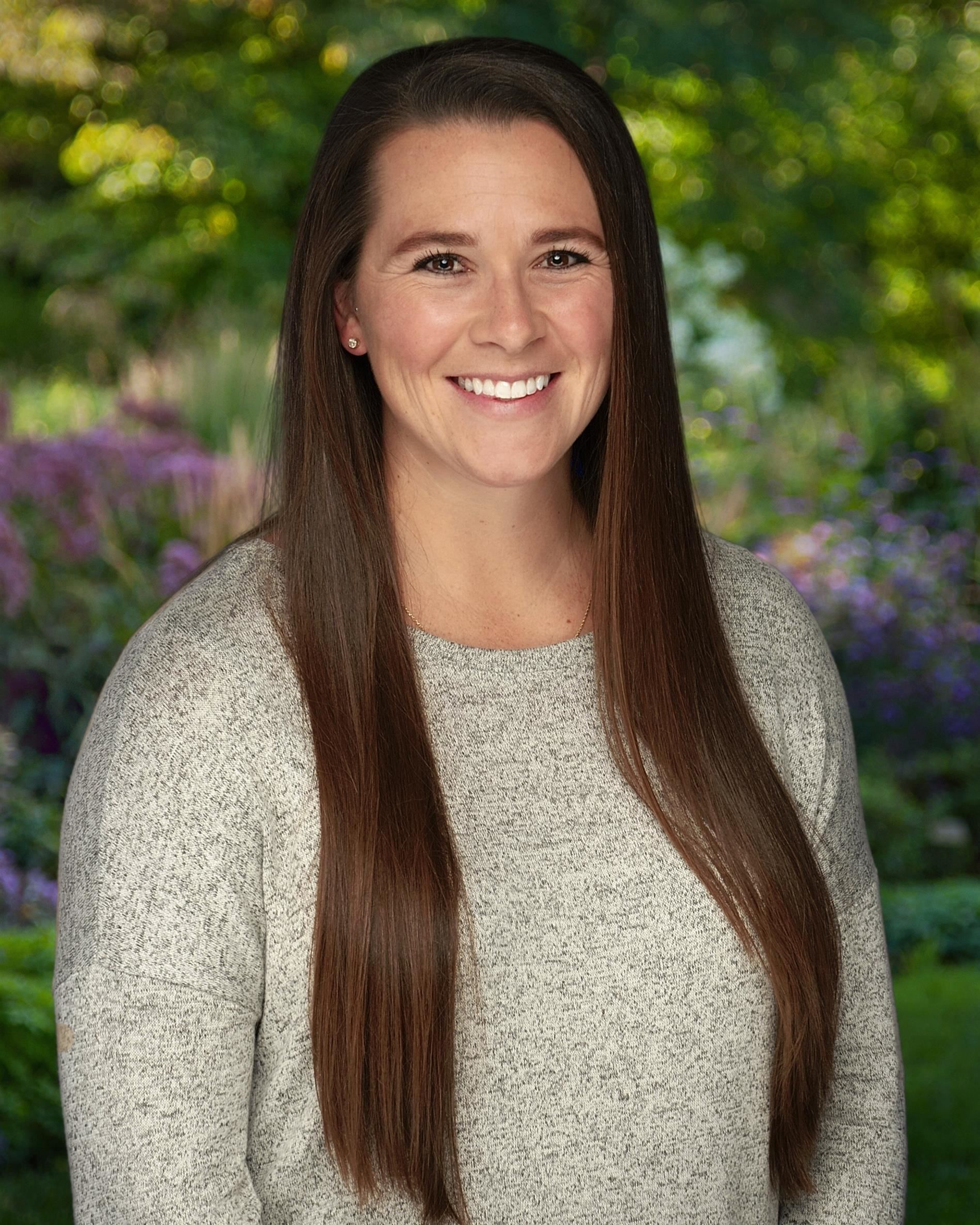 Coach Allison King will be entering her 6th year of coaching in Plano ISD. Allison joined the Wolfpack in 2019 as the JV coach and lead the team to a district title and this year she will be the assistant coach for the State Finalist Varsity team.  Previously, Allison coached at Rice Middle School for 3 years where her teams accomplished many successes including city championships.

Allison earned a Master Degree in Education with an emphasis on Sports Management at Baylor University. After graduate school, she played professional volleyball in Sweden. Upon her return, she began to provide instruction to teams across the United States and individual student athletes through camps and clinics. She is passionate about the game of volleyball and enjoys sharing her expertise with others.

Allison is a member of St. Andrew Methodist Church. She enjoys her time off the court designing creative goods and experiencing new challenges.

Can I get a Wolfpack?! Go Lady Wolves!
Sic ‘Em Bears!