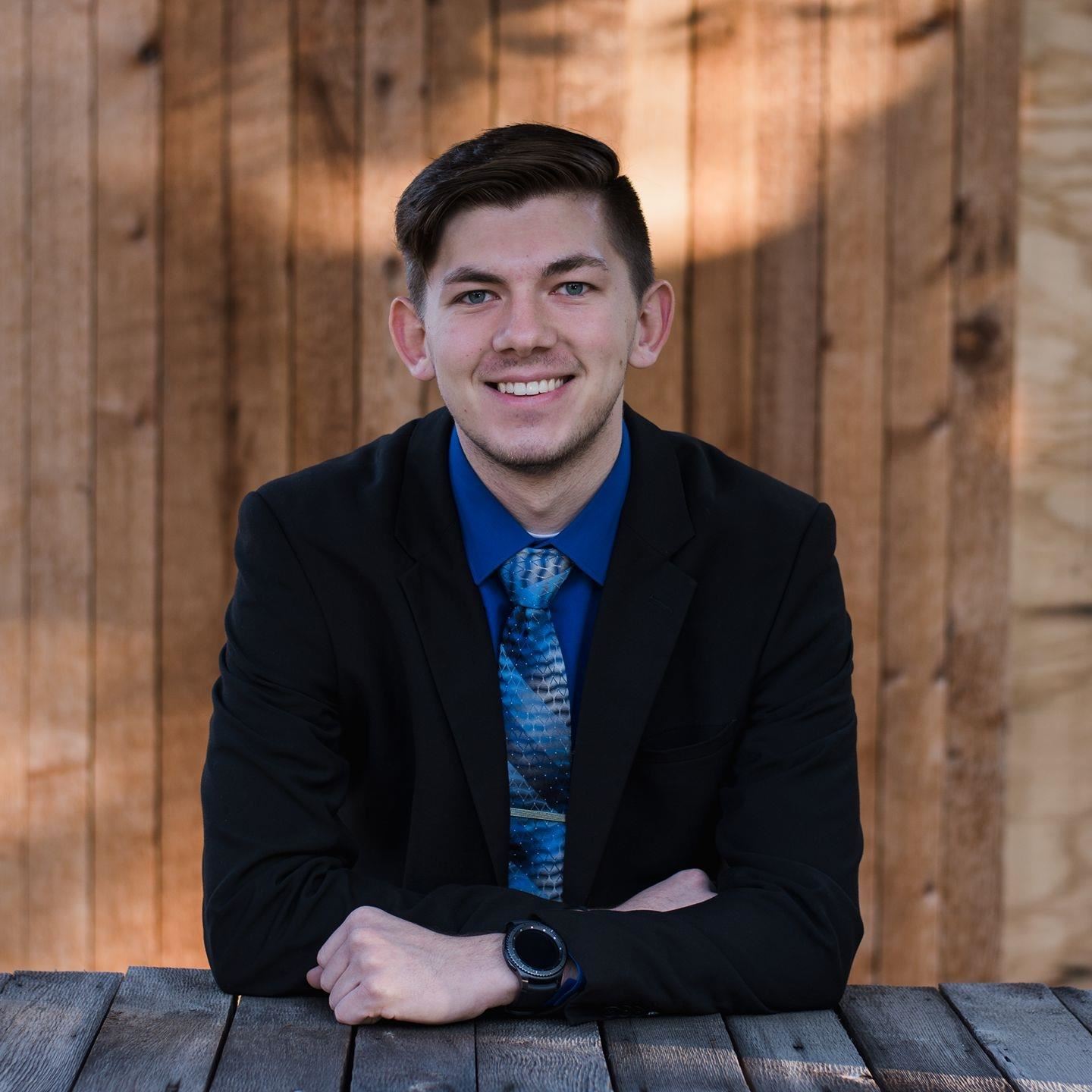 • Bachelor of Music with EC-12 Music Teaching Certification, The University of Texas at Arlington

Brandon Berens is excited to begin his teaching career at Murphy Middle School in the greatest district in Texas! His dream has come true after graduating Summa Cum Laude from The University of Texas at Arlington in May 2020 with a Bachelor of Music with EC-12 Teacher Certification, a specialization in Conducting, and a minor in Spanish. While at UT Arlington, he studied cello with Keira Fullerton, Craig Leffer, and Dr. John Burton. He also studied conducting under Dr. Clifton Evans and Dr. Doug Stotter. An avid chamber music performer, he was the principal cellist and writer of program notes for the UTA Symphony Orchestra. He has frequently performed professionally in Texas, as well as the Fort Smith Symphony Orchestra in Fort Smith, Arkansas. Because Brandon was a recipient of a full scholarship through the Terry Foundation (the largest source of private college funding in Texas), he funneled his passion for music education into years of intense involvement and leadership in various on-campus organizations.


His passions for representation and advocacy during his collegiate career led him to be elected for multiple terms as Senator for the College of Liberal Arts in Student Government, with the task of making decisions on behalf of thousands of students at the University. He also helped create and manage a multicultural organization, Malala’s Mavericks, which advocates for womens’ rights and education in third world countries through the story of the youngest Nobel Peace Prize laureate, Malala Yousafzai. In addition to these leadership opportunities, Brandon helped revive the professional music organization Collegiate Texas Music Educators (CTME) and served one year as Co-President, preceded by two years as Vice-President. While studying conducting, he was able to conduct the University of Texas at Arlington Symphony Orchestra as well as the Wind Symphony. He spent his final summer at UT Arlington studying Spanish in Madrid, Spain as part of his Spanish minor.

As a product of Arlington ISD, Mr. Berens was fortunate to be under the direction of Diane Harper at Young Jr. High as well as Michael Stringer and Jennifer Lemin at Martin High School, where he made All-Region Orchestras all four years. He made history as part of the TMEA 2015 Honor String Orchestra, a first for the accomplished school.

In his free time, Brandon enjoys swing dancing with his wife Grace, playing video games, performing locally on cello in a variety of styles, spending time with close friends and family, cooking, singing with his fraternity brothers, and volunteering in his local community.