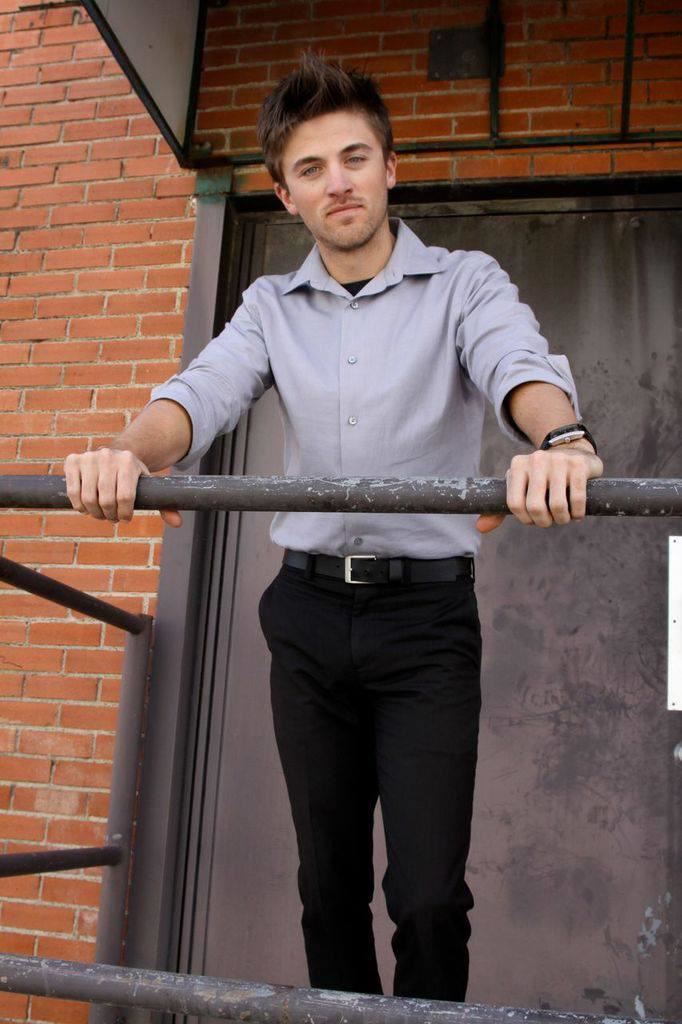 Mr. P earned his Bachelors in Music Degree from the University of North Texas in Denton, TX with a specialization in Percussion. Mr. P has performed with the UNT Green Brigade and Concert Bands, the 2 O'Clock Steel Drum Band and the National Champion UNT Indoor Drumline. Mr. P is also a Drum Corps International and Winter Guard International Finalist having performed with the Colts Drum and Bugle Corps and Metro Alliance Indoor Drumline in 2007. Mr. P is an occassional performer with the Lone Star Wind Orchestra and Lone Star Percussion Ensemble in Richardson, TX and also is the drummer for a Dallas based Rock Band, Abacu5.

Outside of school, Mr. P loves spending time with his beautiful wife and son as well as being out in nature, working out and playing golf.