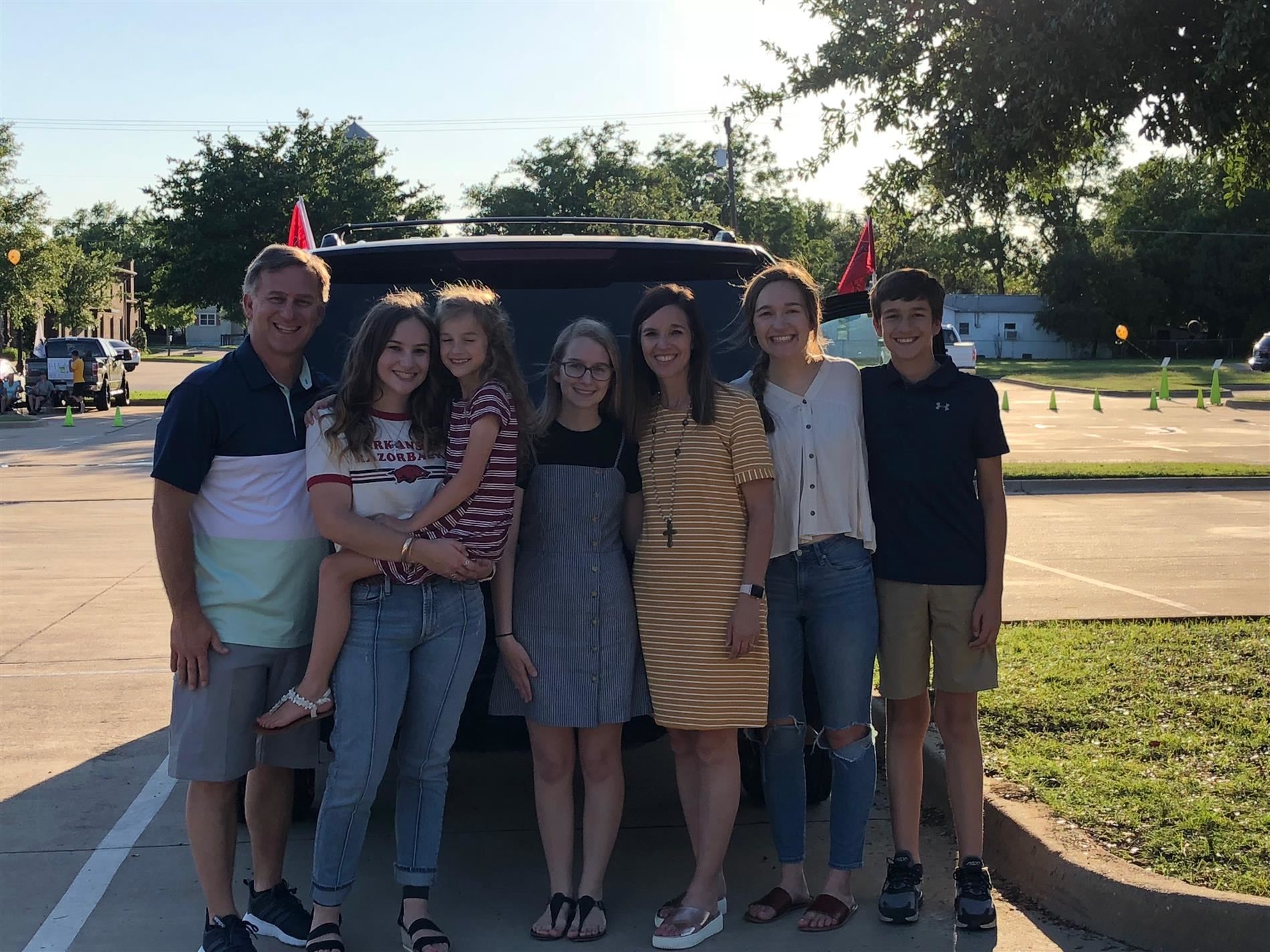 Coach Clayton George is in his first year at Carlisle Elementary and also as the Assistant Head Coach/Offensive Coordinator for the Plano Wildcats. This is his 25th year overall. He has two decades of experience as a highly successful high school and college football coach. Prior to coming to Plano, Coach George was at Lovejoy HS with Coach Todd Ford and prior to that as the Head Football Coach at Tyler Lee High School. He was the Offensive Coordinator at Carroll High School in Southlake for a total of 10 years. Coach George has also served as head coach at Haltom High School and Hillcrest High School before joining Coach Todd Dodge, and Coach Todd Ford at the University of North Texas in the spring of 2007. He has coached two Class 5A State Championship teams at Carroll, including the undefeated 2002 Texas Class 5A, Division II state champions and the undefeated 2011 Class 5A, Division I champions and he has coached a number of elite high school, college and NFL players.

He is married to Angie George who is an Assistant Elementary Principal and beginning her 27th year in education. They are proud parents of 5 children.

He is excited about this school year and getting to know the Carlisle Coyotes.