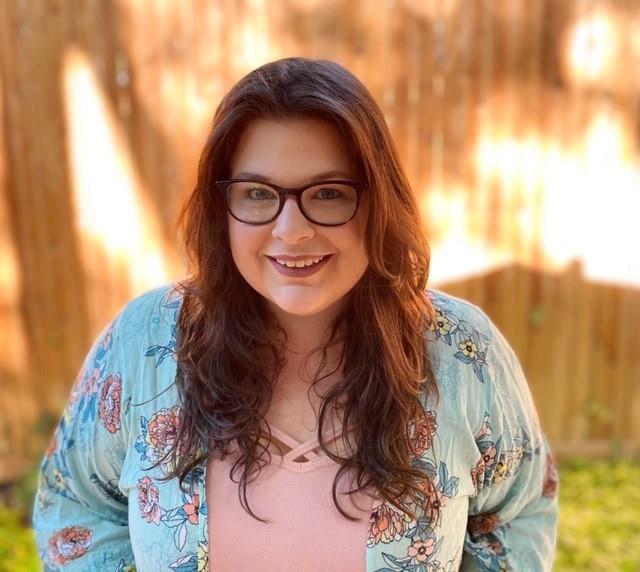 Ms. Kozinski - or Ms. K as you might hear your students refer to her as - has been teaching in Plano ISD for five years, and she is so excited to be back at Renner Middle School with Ms. Rad for a third year!

During the summers, Ms. Kozinski is the Assistant Camp Director of the Texas Tech University All-State Choir Camp and loves the chance to work with choir kids from all around the state of Texas.

When she is not music-making with her students, Ms. K loves hiking in state or national parks, traveling to new places, and playing board games with her friends!