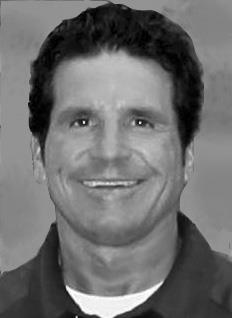 Bachelor of Science in Education From Dallas Baptist University

Coach McCullough Joined Plano ISD and Coach Brence's staff in 1993 as an assistant football coach, assistant soccer coach, and taught U.S. History. During his time as Brence's first assistant, McCullough won one State Championship in 1994 in football and two State Championships in soccer in 1995 and 2000. He helped take four Plano teams to the state quarterfinals or beyond. In 2007, Coach McCullough won the Billy Whitman Assistant Coach of the Year Award after the Wildcats advanced to the State Semifinals. Coach McCullough took over as head football coach in 2008. That year he was awarded Dallas Cowboys / US Army Coach of the Week. Coach McCullough has spent 27 years serving Plano ISD. His twelve year record at Plano is 70-59 and advanced to the playoffs seven times out of twelve years. Four of Coach McCullough's player's have signed NFL contracts and countless others played football at the collegiate level. Coach McCullough ia a graduate of Plano Senior High School and Proudly played for the Plano Wildcats and Coach Kimbrough in 1979 and 1980.