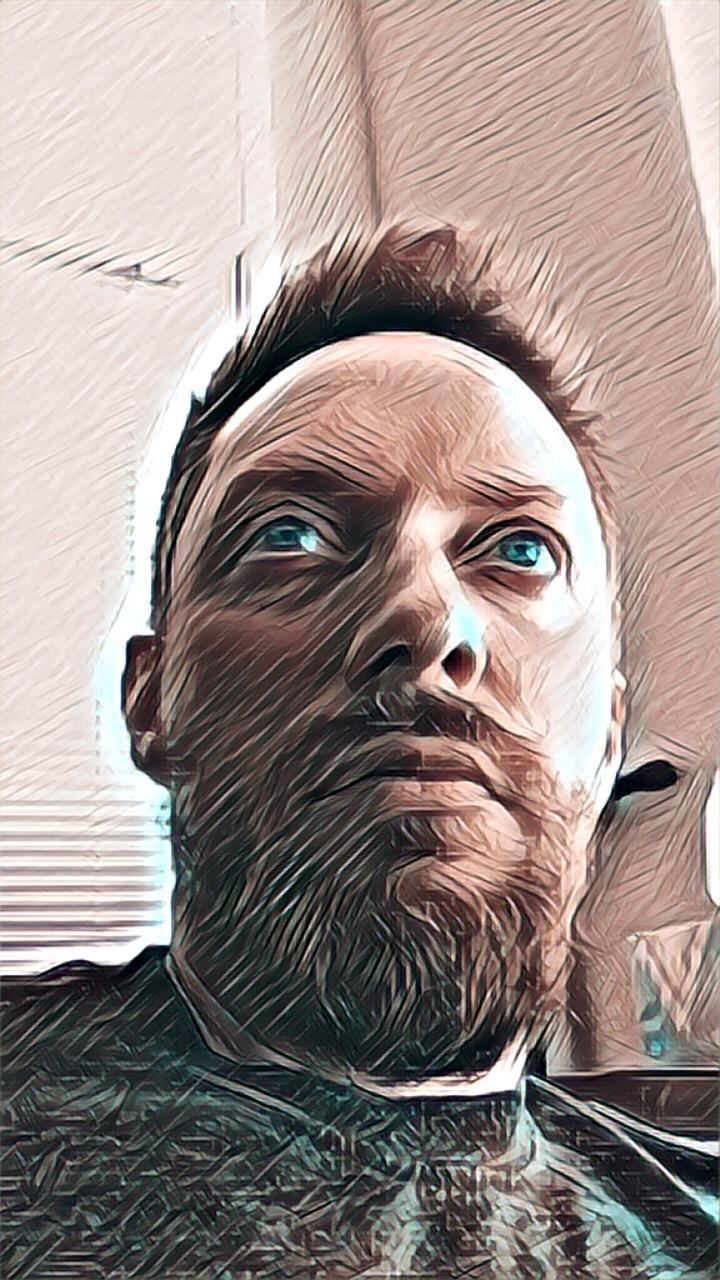 Mr. Kouba has had a rather diverse career as an educator. Although his primary focus is Mathematics, he holds degrees in both Spanish and Religion. After he began teaching high-school Spanish in Katy in 2006, he earned certifications in Bilingual and General Elementary education, as well as Mathematics. He taught all core subjects, as well as the Gifted and Talented program, in Dallas.

In 2019 Mr. Kouba joined Plano ISD, teaching Algebra at Vines HS. And this year he is proud to join the Titans as the second-year Math facilitator, and co-sponsor of Titan Motorsports.