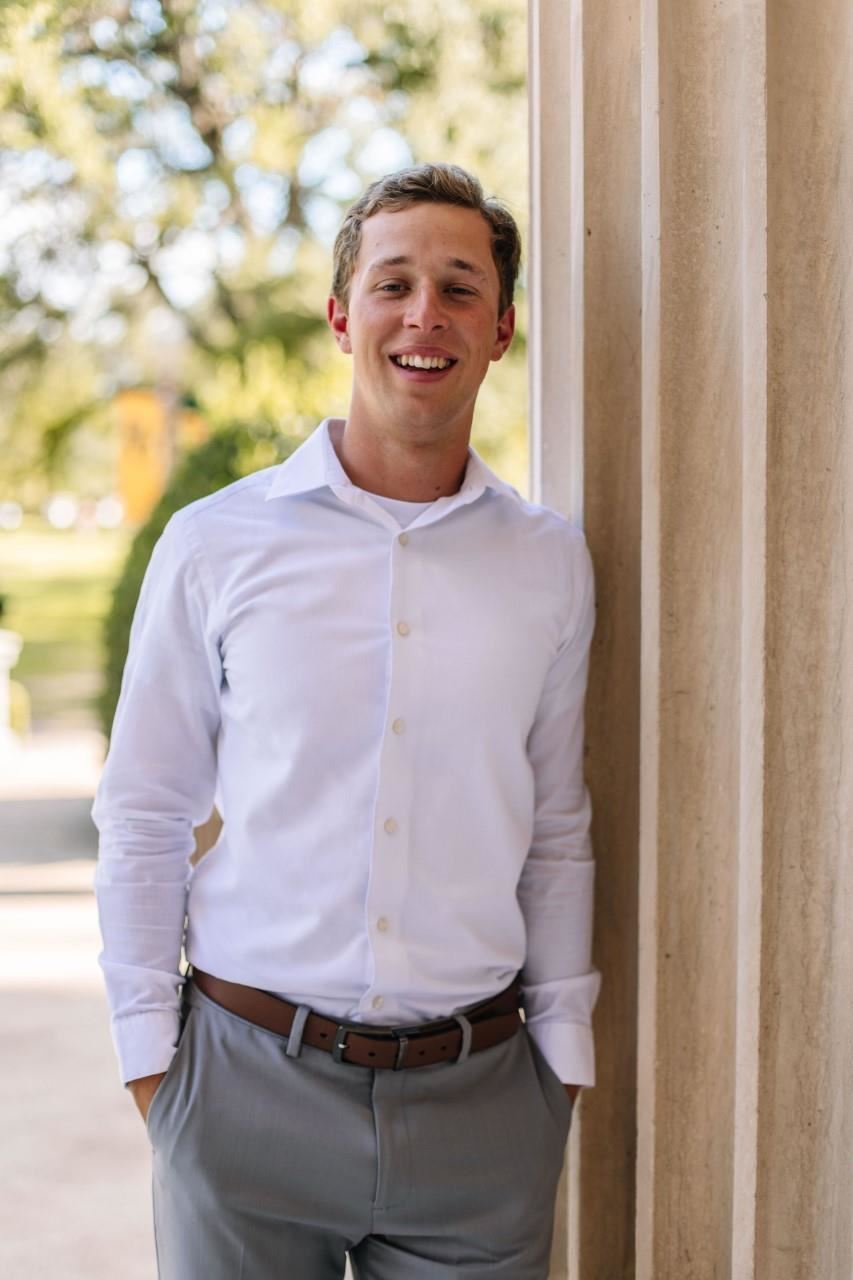 Mr. Glanzer is in his first year of teaching and his first year at Frankford Middle School. He is incredibly excited to join this great team of teachers and make music with all the members of the Falcon Band.

Prior to his appointment at Frankford, Mr. Glanzer graduated from Baylor University with a Bachelor of Music Education, summa cum laude. He completed his student teaching in LISD, at Flower Mound High School and Forestwood Middle School. During his time at Baylor, Mr. Glanzer participated in a wide range of activities on campus, including serving the Baylor University Golden Wave Band as a chaplain, squad leader, section leader, and drum major. He also performed with the Baylor University Concert Jazz Ensemble, Symphonic Band, and Wind Ensemble. He also served in a men's non-profit organization on campus and spent four summers during college working at Pine Cove Summer Camps.

Mr. Glanzer grew up in Stevensville, MI, where he was a part of the mighty Lakeshore Lancer Marching Band and ran three years of JV track. His parents and younger brother still reside in Michigan. Mr. Glanzer lives in Dallas and enjoys spending the weekends being with friends, listening to music, reading, learning, and watching movies.

Mr. Glanzer's primary instrument is the saxophone, but he loves teaching a wide range of instruments. His class schedule is as follows:

I teach band because band once changed my life when I was much younger, and I want to be a part of that experience for the next generation. In fact, band continues to shape me for the better today. It is an incredibly valuable opportunity to be involved in the life transformation of young people through the activity of band, and I get to do so every day by being a director. Getting to be a part of a student's journey to becoming a better musician and all-around person is a privilege unlike any other.