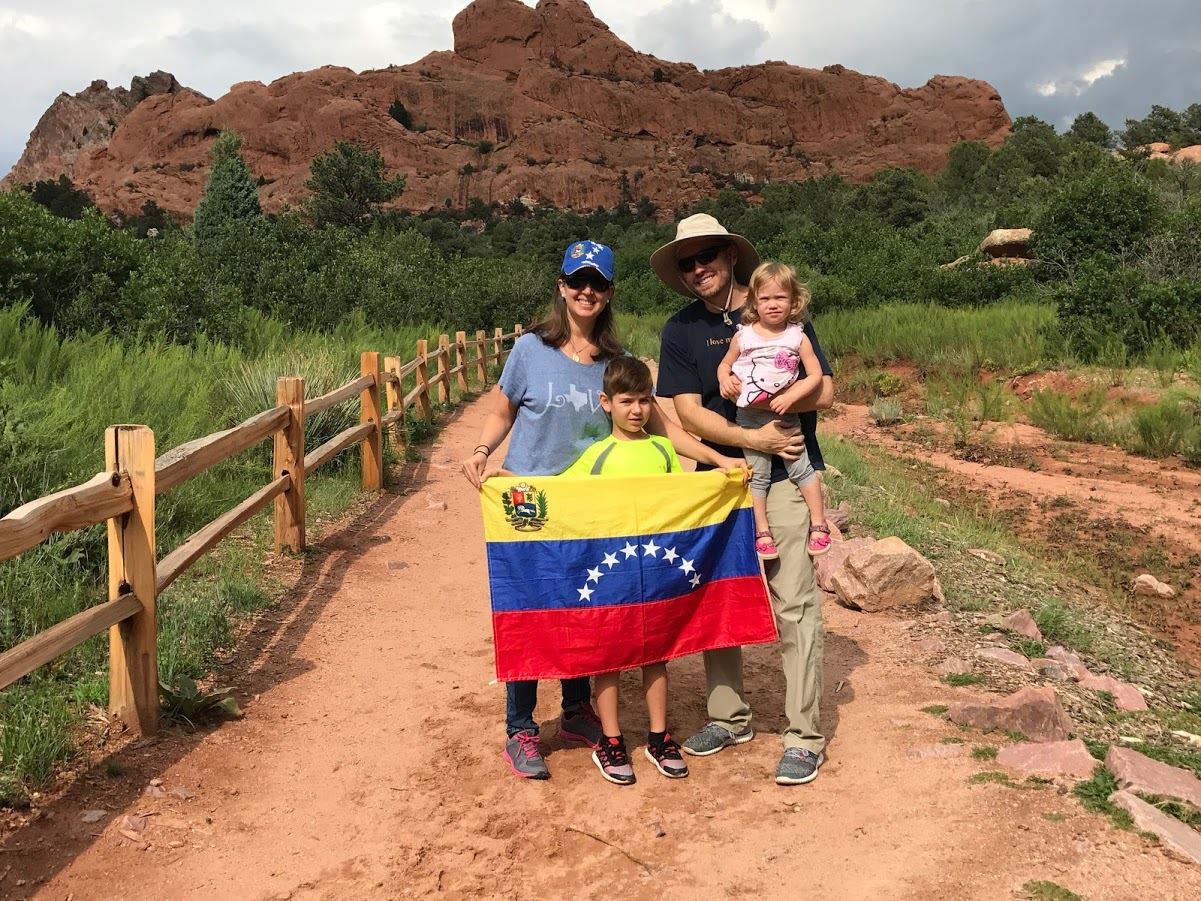 Jason Wizer wasn’t born in Texas, but he got here as soon as he could. Jason has been a traveler and adventurer from a very young age. While in high school, he received an International Rotary scholarship to study a year abroad in Ciudad Obregon, Mexico. His host family had 14 children and they accepted him into their lives as number 15.  Twenty years later, he continues to travel back to Obregon to visit his host family and friends.

After completing a degree in Education and an academic specialization in Spanish from Kutztown University, Jason began teaching middle school Spanish in Arizona. He then returned to his Mexican home of Ciudad Obregon where he taught English at the Tecnológico de Monterrey. From there, Jason made his way back to the United States, where he has spent the last 17 years teaching Spanish at Robinson Middle School, Academy High, and Jasper High in Plano, TX. During the past 17 years, he also coached soccer, tennis, and sponsored Spanish Club.

Jason has been married to his lovely Venezuelan wife for 14 years and over that time she has taught him that every meal must be served with arepas. He has a 4-year-old princess and a 9-year-old son that makes him smile every day. His children also share their mother’s obsession with arepas. They live happily with their west highland terrier in Frisco.