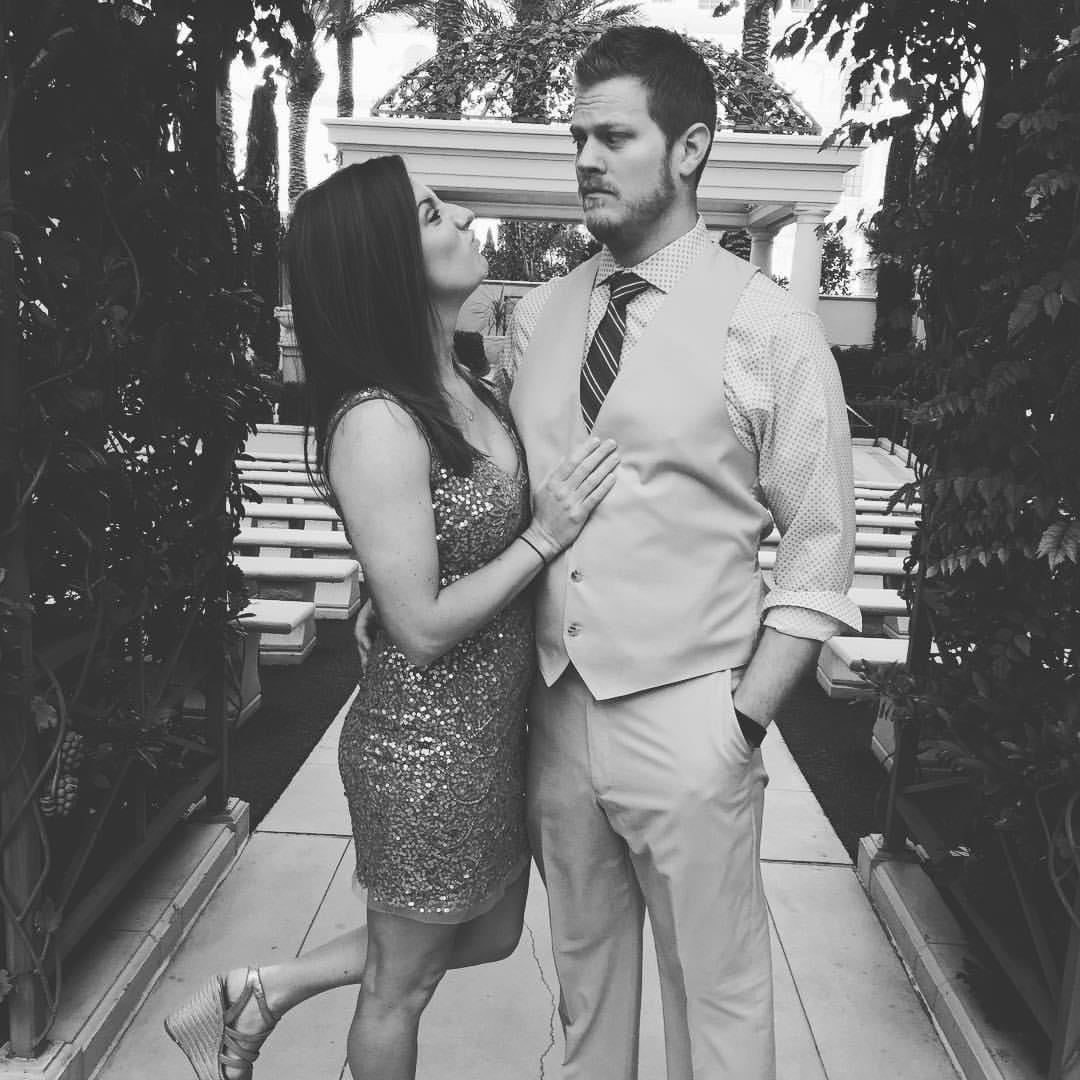 Gary Sullivan, aka Mr. Sully, is from the small town of Pottsboro which is located near Lake Texoma. There he was very active in Athletics and Academics. Growing up in a small town he developed principles centered around "Southern Chivalry" which involves respect, kindness, honesty and graciousness.

He obtained a Bachelor of Arts degree from Austin College. Where he majored in Physics and minored in Math. While at Austin College he developed a progressive, open view of the world.

The On-Level Physics team a Plano Senior HS is passionate about ensuring that their students are successful, not only in physics but also in life.