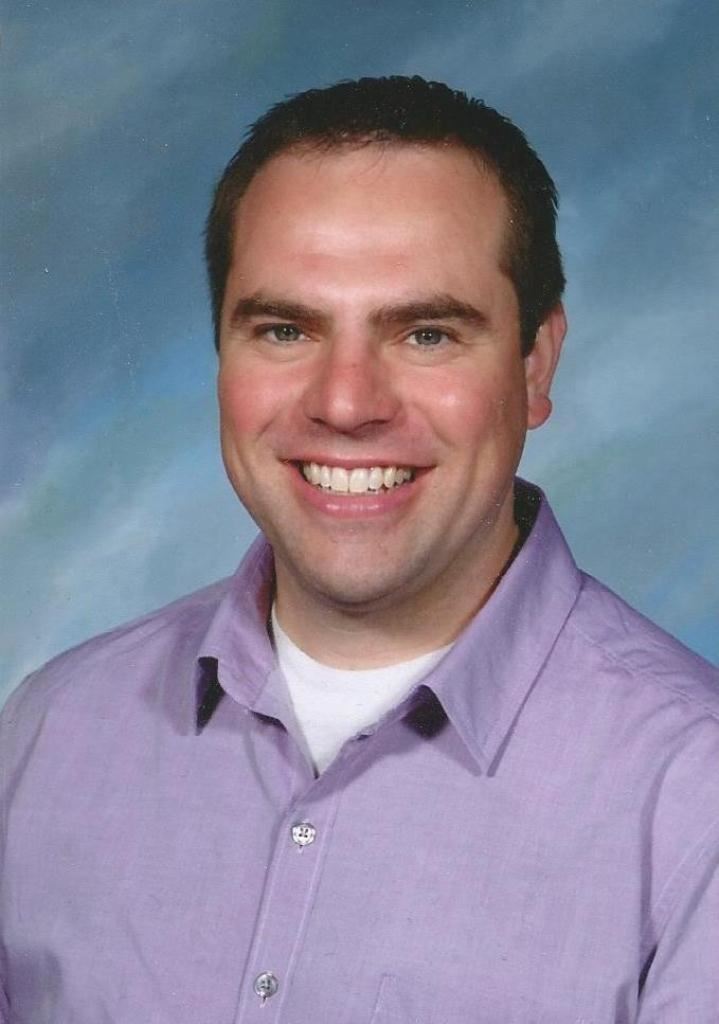 I am the department chair for Languages Other Than English at Plano Senior High School. I began teaching at Plano Senior in 2004 and have taught Spanish 3, 3H, AP Spanish Language, and AP Spanish Literature. I also taught Spanish 1 at the middle school level for 5 years (3 years at Wilson MS in Plano, and 2 years in Utah). I have been a curriculum writer for the Plano ISD LOTE team for many years. I was named PSHS teacher of the year for 2013. In July of 2015, I was named Texas Spanish Teacher of the Year, and in October of 2015, I went on to be awarded Texas World Language Teacher of the Year!

Originally from Fairfax County, Virginia, I have also lived in Chile. I met my wife while we were both college students on an internship teaching adult literacy in Puebla, Mexico. We have four children and currently reside in McKinney.