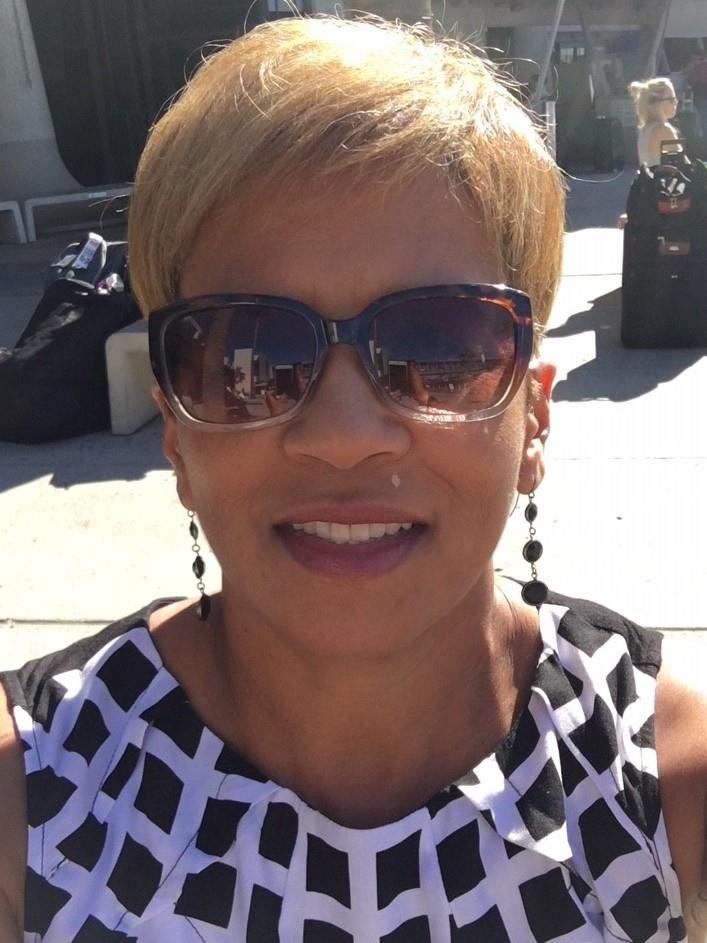 After serving as an Air Traffic Controller in the United States Marine Corps, I chose to enter into the field of education. I first began teaching Math in Jacksonville, NC.  As my family and I relocated to Plano, Tx in 2004, I continued teaching Math in Garland, Tx. I have been at PSHS since 2015. As an educator, I am in sync with the beliefs of two great Americans.

"It is easier to build strong children than to repair broken men." Frederick Douglass

"A life is not important except in the impact it has on other lives." Jackie Robinson