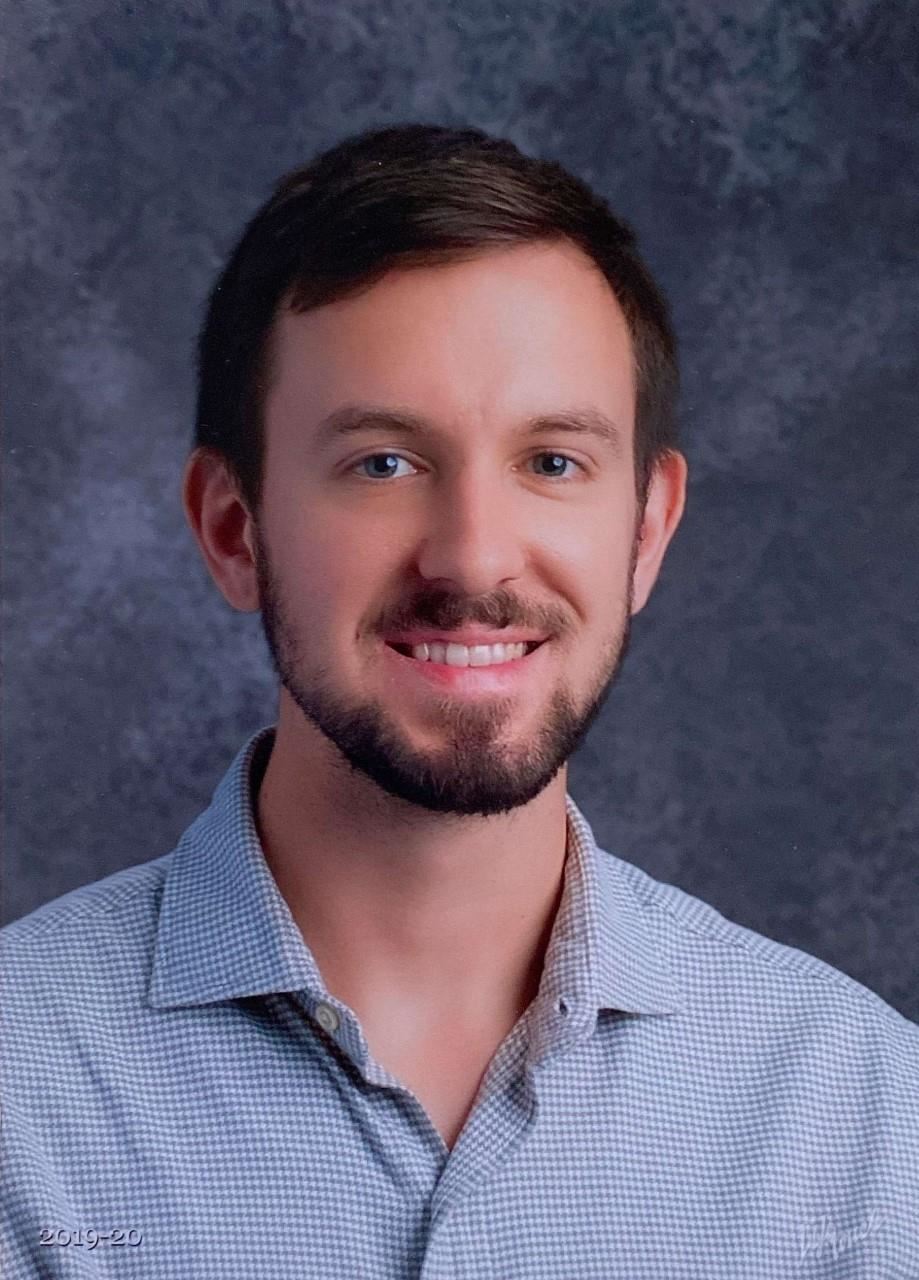 Jacob Kennedy joined the staff at Williams High School as a first-year teacher in the Fall of 2017 and is concurrently an Assistant Band Director at Bowman Middle School. Mr. Kennedy directs the Symphonic Band and assists with the marching band, Wind Ensemble, and Concert Band. Bands under Mr. Kennedy have consistently received Excellent and Superior Ratings at UIL Concert and Sightreading Contest. As a conductor, Mr. Kennedy has studied under the tutelage of Jerry Junkin, Dr. Robert Carnochan, and Glenn Richter in a University setting as well as H. Robert Reynolds, Craig Kirchoff, Richard Floyd, Dr. Jamie L. Nix, and Scott Boerma in a workshop setting.

An Austin-native, Mr. Kennedy earned his Bachelor’s in Music Studies from The University of Texas at Austin. Before that he graduated from Round Rock High School and spent four of his undergraduate years working with high school band students as a technician and private lesson instructor. His primary instrument is Saxophone and he holds a Certificate of Performance from the Butler School of Music. Mr. Kennedy found an interest in composing/arranging during his time at UT, and has since had his arrangements performed at TMEA, NASA (North American Saxophone Alliance - regional conference) and a few public performances on Plano ISD campuses.

Outside of school, Mr. Kennedy is very passionate about the culinary arts, always trying new recipes/healthy alternatives. He enjoys jamming out to a wide variety of musical genres, playing video games, camping/hiking, and keeping up Liverpool FC, his favorite English Premier League Soccer team. His family lives in Tampa, FL and he often can be found spending time away from school with his family on the beach.