Ms. Dillon was raised in Richardson, TX where she began her dance training as a dancer at Texie Waterman's School of Dance studying tap and jazz for nine years.

She graduated from Berkner High School in 1994, where she was a member of the Berkner Bandoleras Drill Team, serving as a Senior Lieutenant. From there, she attended Kilgore College where she was a member of the 55th Line of the world famous Kilgore College Rangerettes.  While representing the Rangerettes, she was privileged to perform in the Parade of Lights in Nice, France, at the Inaugural ball for Governor George Bush Jr., the Cotton Bowl, and the Fiesta Bowl Parade in Tempe, Arizona. Ms. Dillon graduated from the University of Texas at Dallas where she earned a B.S. in Psychology.  Go Comets!!

Ms. Dillon danced professionally as a member of the Dallas Mavericks Dancers for 4 years where she performed for Brooks & Dunn, on Good Day Dallas, and for the NBA Challenge at the Palacio de los Deportes in Mexico City.  After her time as a Mavericks Dancer, she served as a member of the Dallas Sidekicks Sizzle professional dance team for 3 years.

She continued her dance performance as a charter member of the Dallas Dance Company for 3 years. She also taught for Starmakers Dance and Drill Team Camps for 12 years and was faculty member for Sheer Dance Conventions, was the 2002 choreographer for the Dance/Drill Team Directors of America Convention, and from 1998 until 2009 she worked at Talent 'N More Dance Center in Richardson where she directed all levels of their competitive teams, taught children of all ages, and Co-Directed the studio.

Currently, Ms. Dillon is in her 13th year teaching at Vines and serving as the proud Director of the Vines High School Vikettes.  She absolutely loves directing, teaching, and building authentic relationships with all of her students. She believes that dancing is a wonderful outlet for her students and adults alike, a space to grow and be inspired, and she hopes to use her experience in this field to build young adults up and show them they are capable of doing anything they set their minds to.  She also instructs Drill Prep, Dance I, PE, and is the Co-Department Head for Vines High School Fine Arts.  Outside of work, she enjoys spending time with family and friends, immersing herself in performing arts as a spectator, participating in anything having to do with animals and the outdoors, and volunteering.

"A hundred years from now, it will not matter what kind of car I drove, what kind of house I lived in, how much money I had in the bank...but the world may be a better place because I made a difference in the life of a child." --  Forest Witcraft 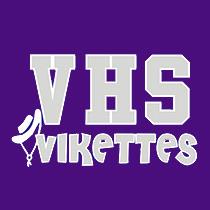 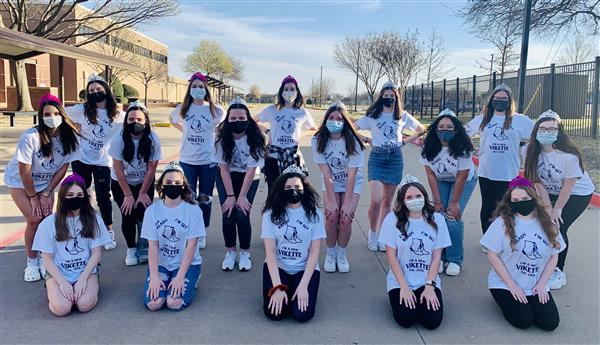 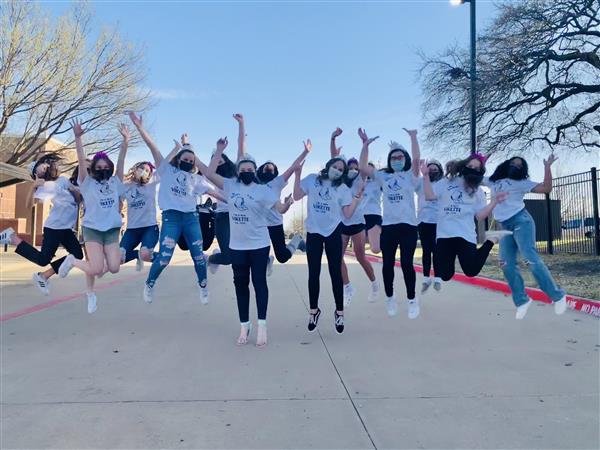 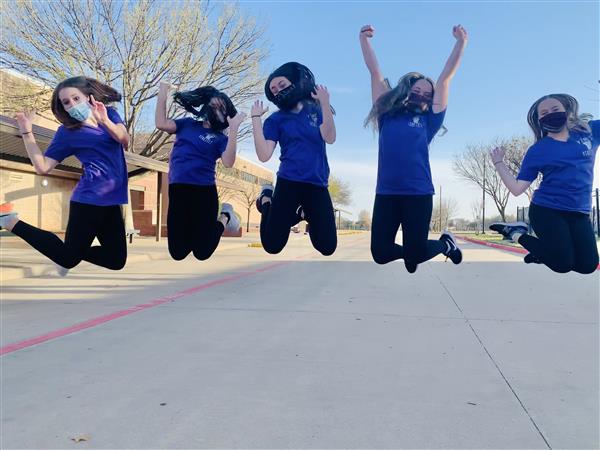 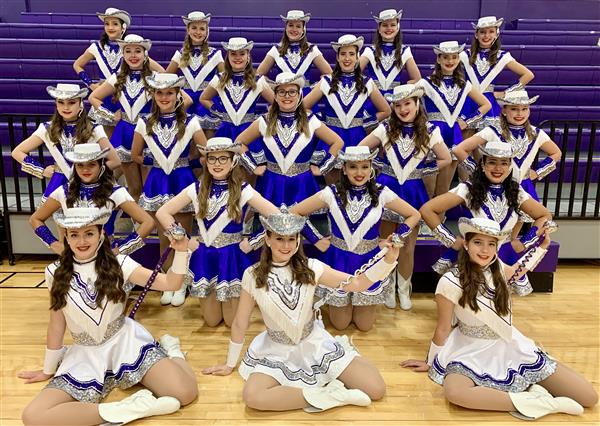 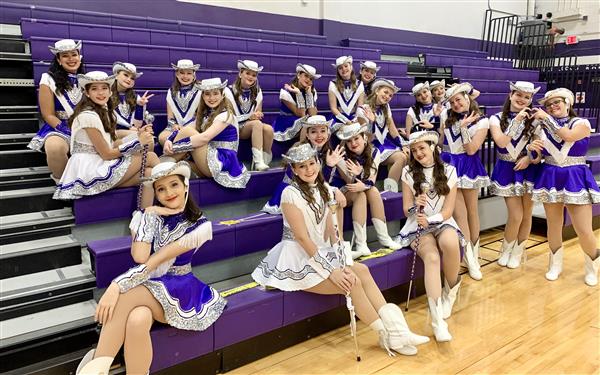 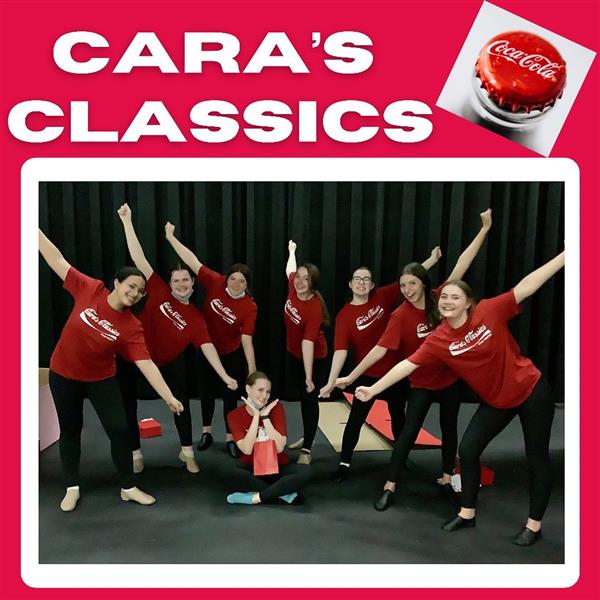 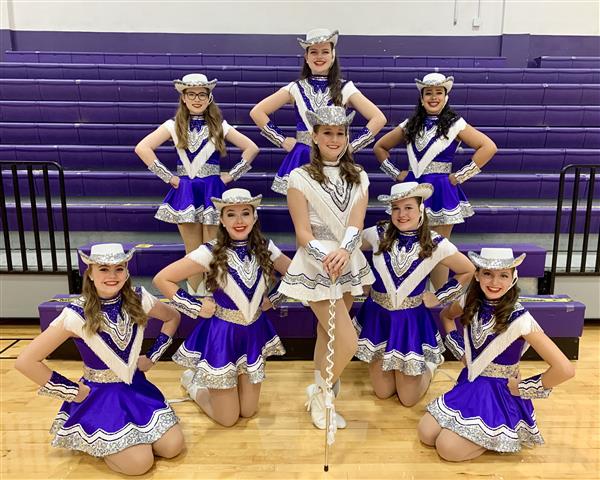 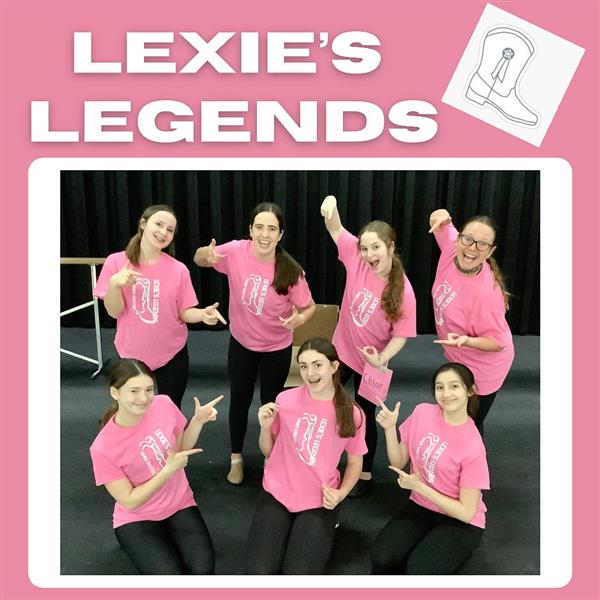 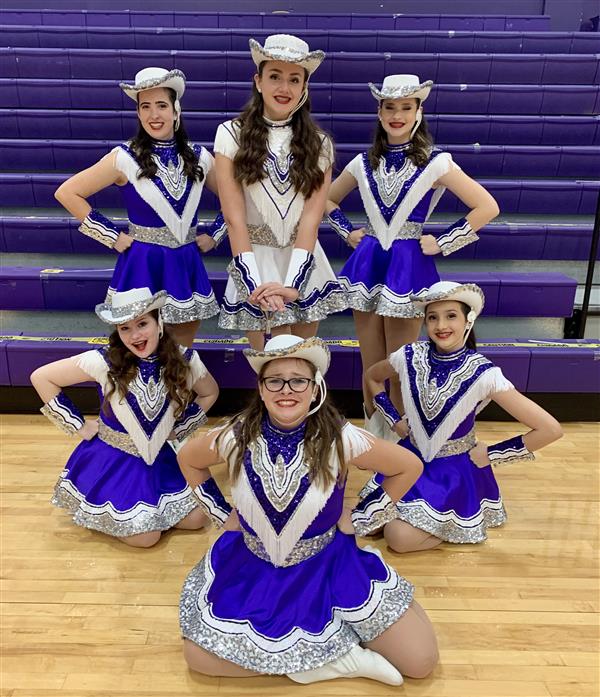 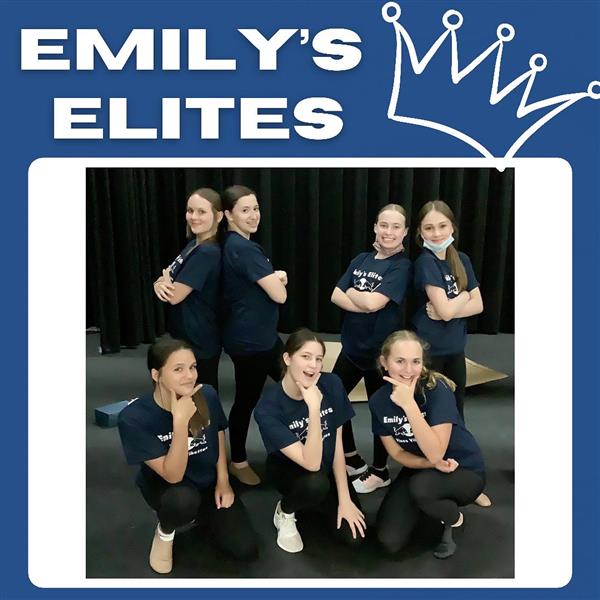 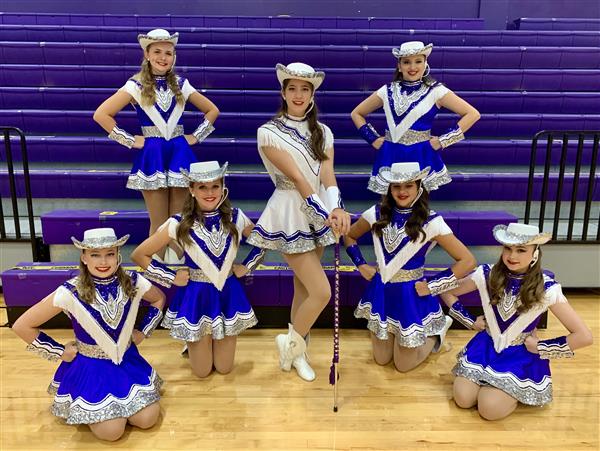 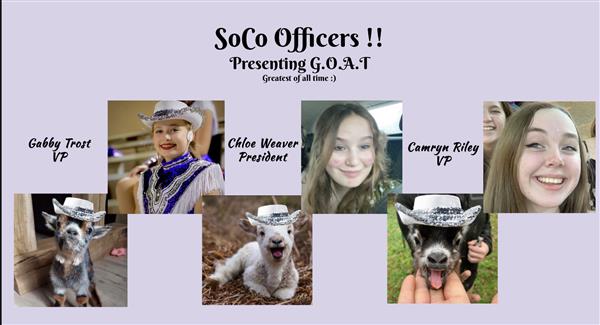 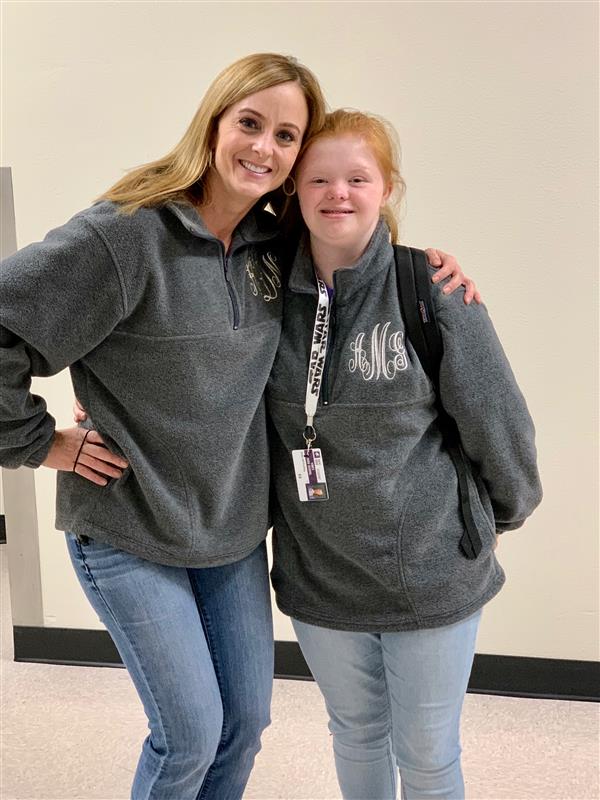 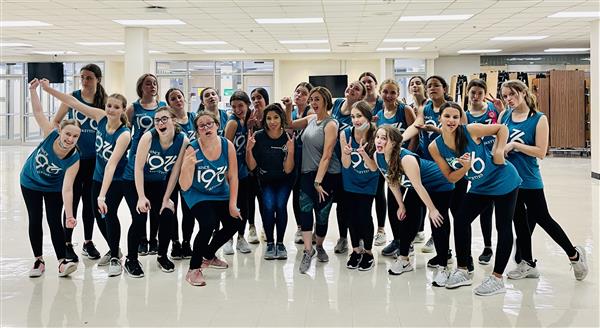 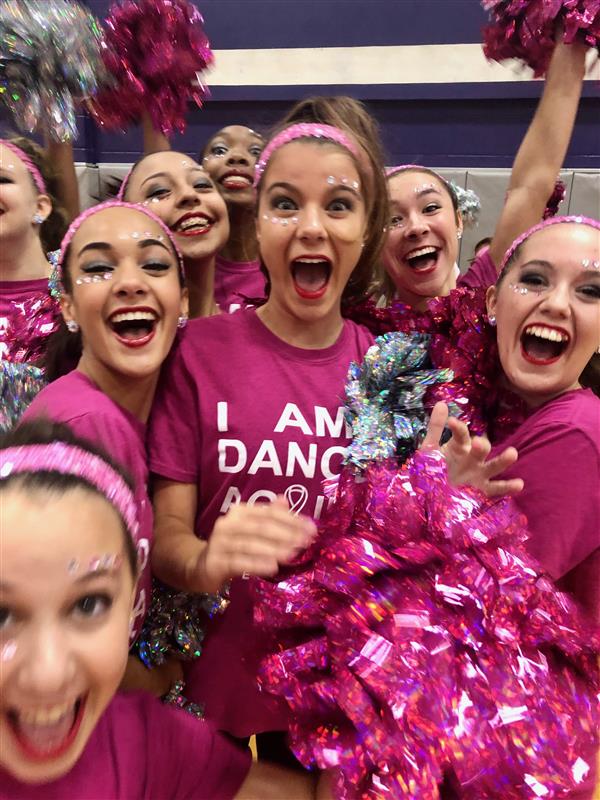 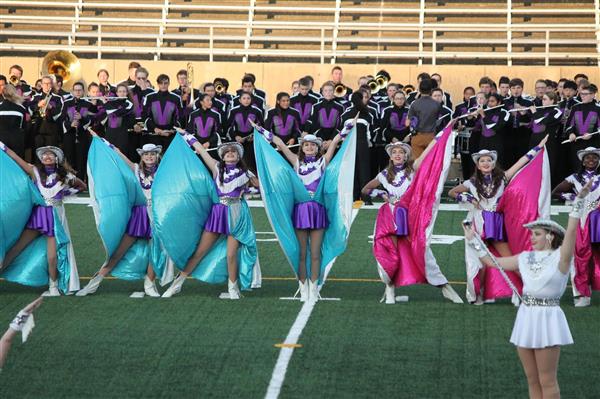 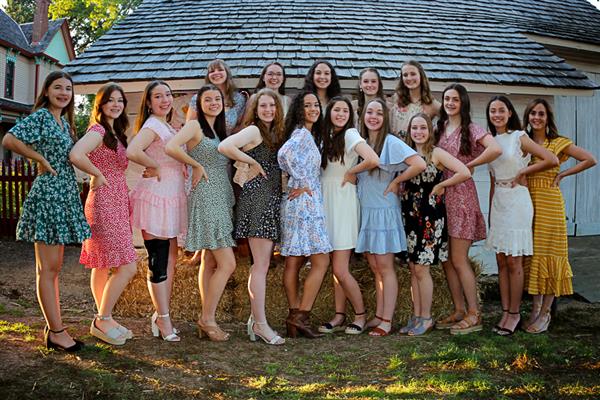 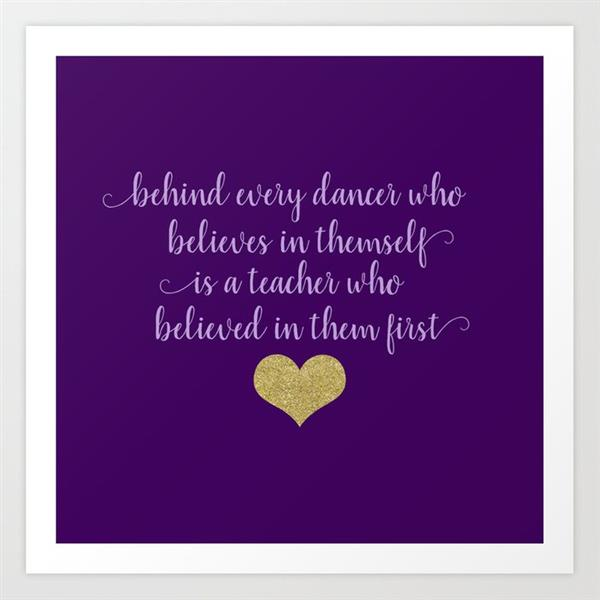 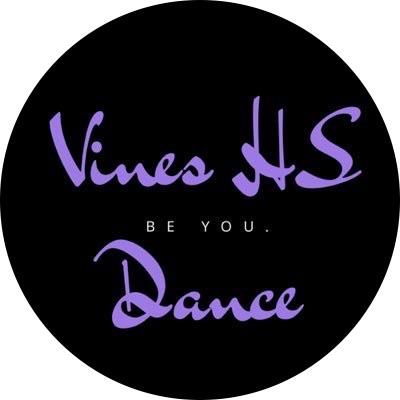 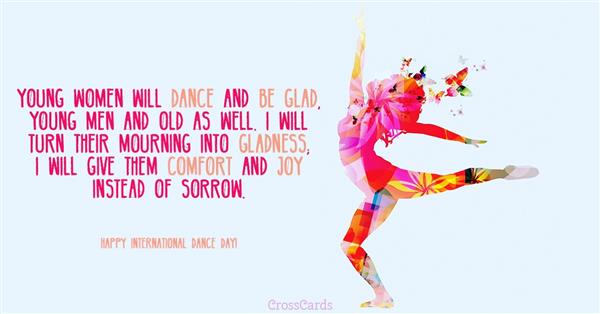 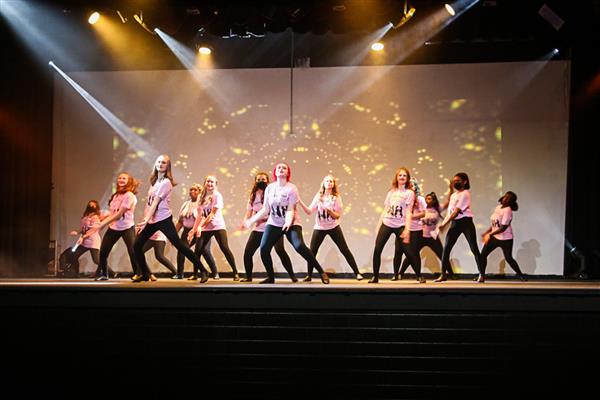 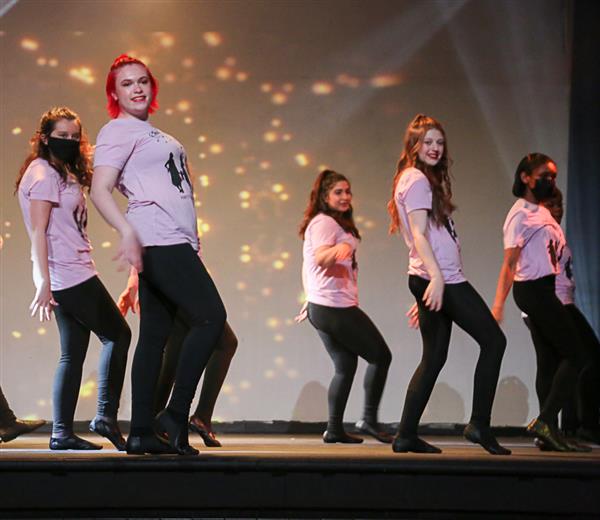 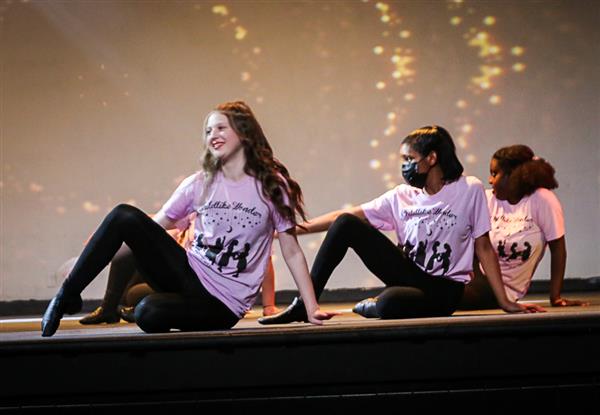 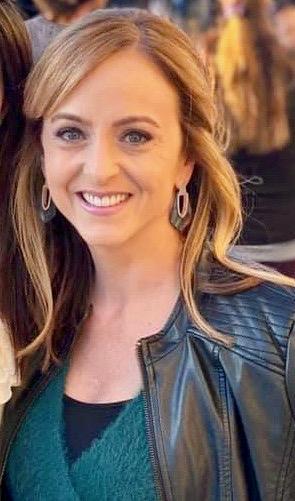