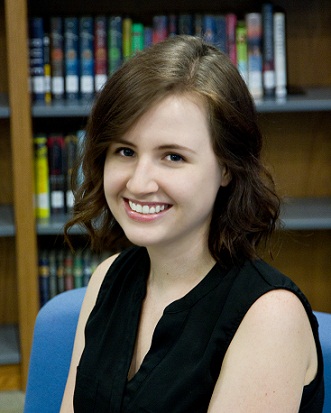 Katherine Terrell is from Frisco, and attended Austin College in Sherman, TX where she received both a B.A. in French and her M.A. in Education.  Austin College provided her with the opportunity to live in France for a short time where she worked at a middle school and realized that teaching was what she was meant to do. She still enjoys going to France and continuting to grow her French skills, though she loves traveling the rest of the world and picking up other languages as well.