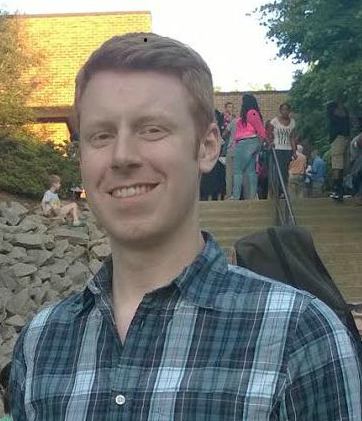 Nick Stamets was raised in both Arizona and California, which would lead to a lifetime of significant dichotomies. After moving to Texas in his high school years, Nick attended Stony Point High School in Round Rock, Texas.  Higher education was sought in San Angelo, Texas at Angelo State University. Originally a Biology major, and then a Geology major, Nick finally settled on Political Science with a healthy dose of Education classes. Nick has earned both his BA and MA through Angelo State University.

Favorite hobbies include snowboarding, camping, hiking, mountain biking, and skateboarding, as well as bonding with his PS4.