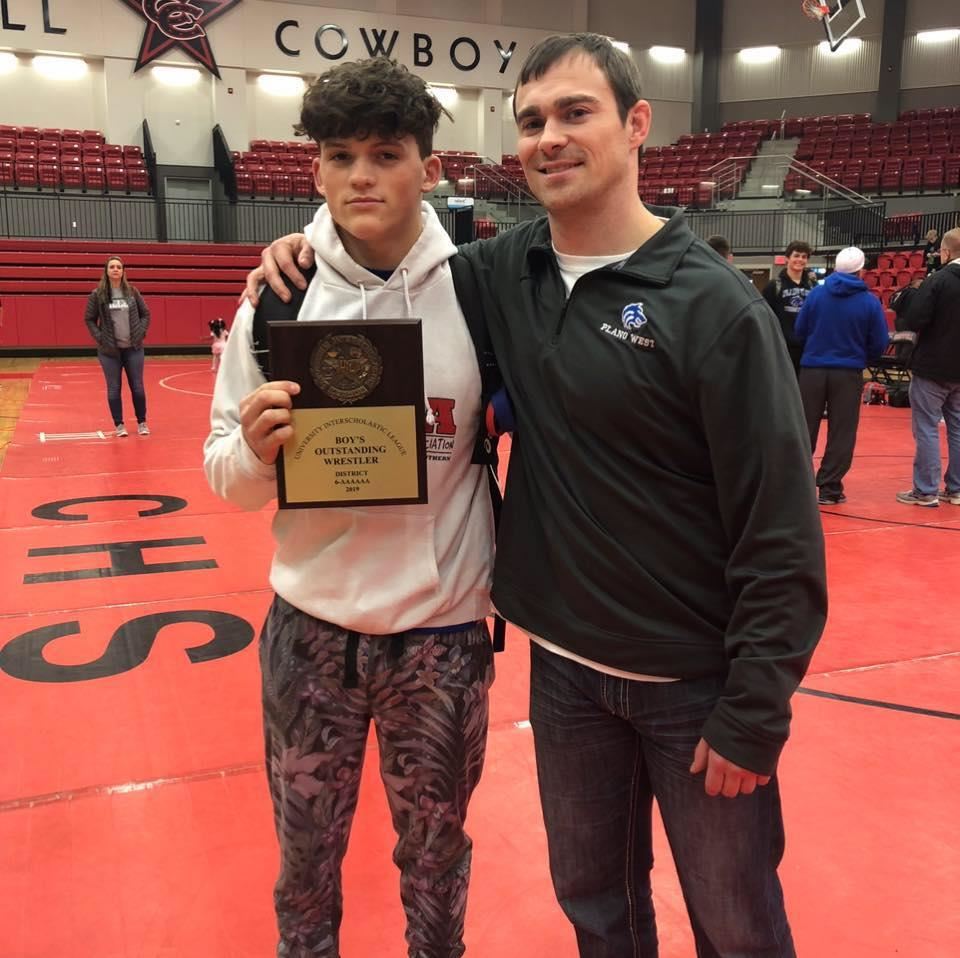 Coach Goodloe started wrestling in 9th grade for Plano East  Senior High where he was a three-year starter, placing at regionals twice and qualifying for state his senior year. Upon graduating from Plano East Coach Goodloe enrolled at Neosho County Community College where he wrestled for two years and ranked as high as 7thin the NJCAA polls. After Neosho County Coach Goodloe transferred to Newman University where he was a two time Southwest Conference Champ, 2X All-American and finished as a National Runner-Up in his senior campaign. After graduating from Newman Coach Goodloe moved back to Plano and currently serves as the head wrestling coach at Plano West Senior High. As a coach, Goodloe has had 37 students qualify for the UIL state championships, 19 state placers, 7 state finalist and 5 state champs. Coach Goodloe has had three top ten finishes in the boys' division (7th, 10th, 4th), two top-five finishes in the girls' divisions and a STATE RUNNER-UP team in the girls' division in 2015. Coach Goodloe has also had boys' teams place 4th and 6th in the THSCA dual State championships. In 2019 Coach Goodloe was inducted into the Plano East Hall of Fame.