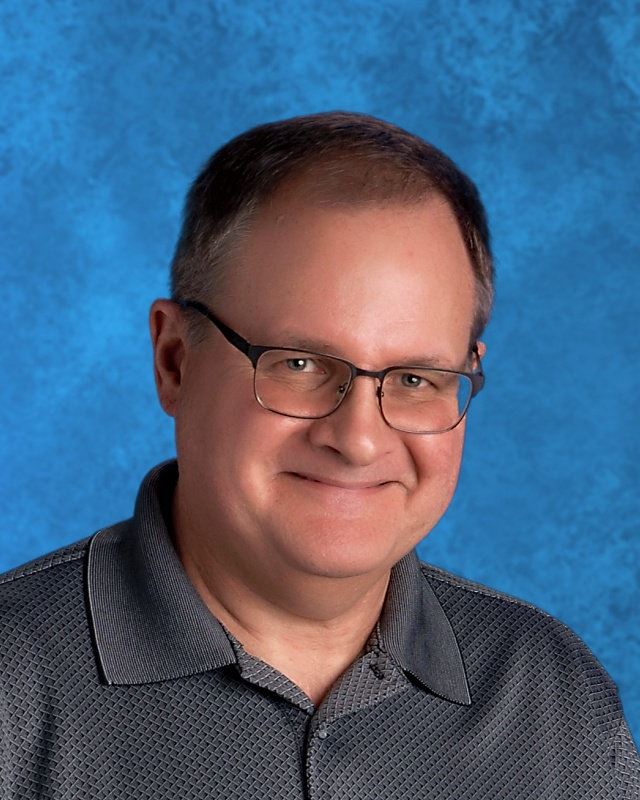 Mr. Straka is now in his 37th year of music education, and is currently starting his tenth year at Schimelpfenig as the Head Band Director.  Prior to SMS, he taught in the Allen ISD for two years at the Allen Freshmen Center and Ereckson Middle School.  Mr. Straka spent three years at Berkner High School and nine years at Apollo Junior High School in the Richardson ISD.  In 2001, his Apollo Junior High Symphonic Band was selected as the BBB Texas Honor Band.  For five consecutive years while in Richardson, he was chosen as the most influential teacher by a Top Ten Graduating Senior of Berkner High School.  Before moving to Texas, Mr. Straka spent twelve years teaching music in Connecticut.  In 1992 he was named Teacher of the Year for the Regional School District Sixteen in CT.

Mr. Straka is a graduate of West Virginia University and the Yale School of Music where he earned his Master’s degree in performance on clarinet.  He has performed in various orchestras and bands throughout New England and has toured Italy, performing with Musicisti Americani. More recently he has performed with the Lone Star Wind Orchestra and is currently a member of the Plano Community Band and the Principal Clarinetist with the Mesquite Symphony Orchestra.