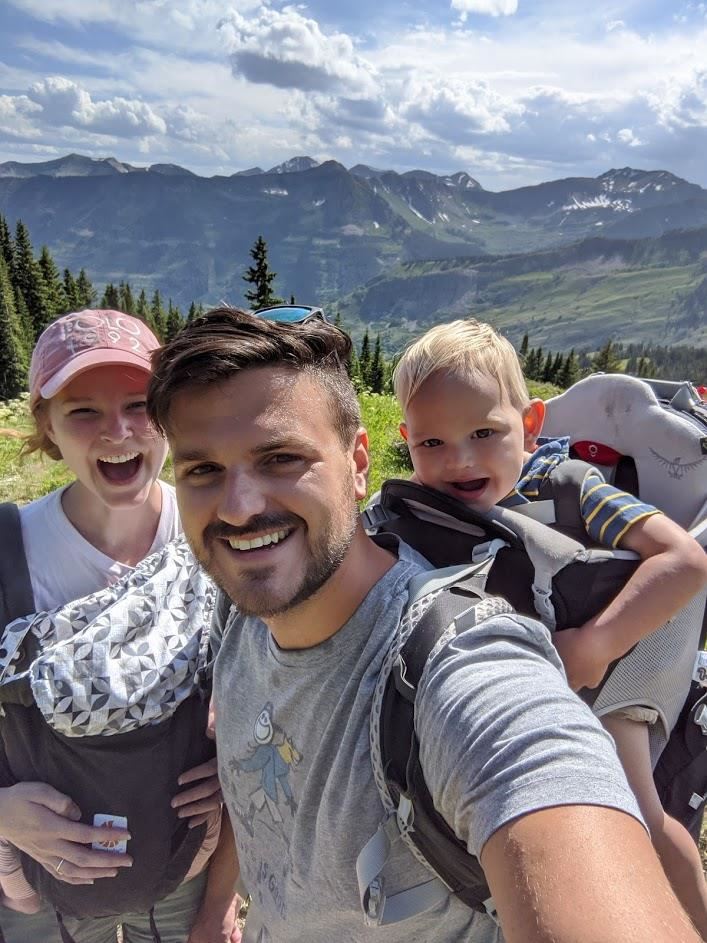 This is Mr. Reyna's fifth year with Rice Middle School Band Staff.  With the help of the other band staff members, the Concert Navy and Maroon bands have recieved the distinguished "Sweepstakes" ratings at UIL for five years. Previously, Mr. Reyna taught at Fossil Hill Middle School in Keller Independent School District, where he instructed beginner woodwinds as well as the Symphonic Band. Under his direction, the Symphonic Band received superior ratings at UIL.

A graduate of The Colony High School, Mr. Reyna distinguished himself early on as an outstanding soloist, and was awarded the prestigious John Phillip Sousa Award. Mr. Reyna earned his Bachelor of Music degree from Stephen F. Austin State University, where he was principal saxophone in the Wind Ensemble and the lead alto sax in The Swingin' Aces jazz band.  During his final year, he won the Stephen F. Austin State University Concerto Competition and performed as soloist for The Orchestra of the Pines.

Mr. Reyna lives in McKinney, Texas with his wife, two kids and dog, Zoey. He enjoys reading, learning, exercising, sports, technology and being with his church community.