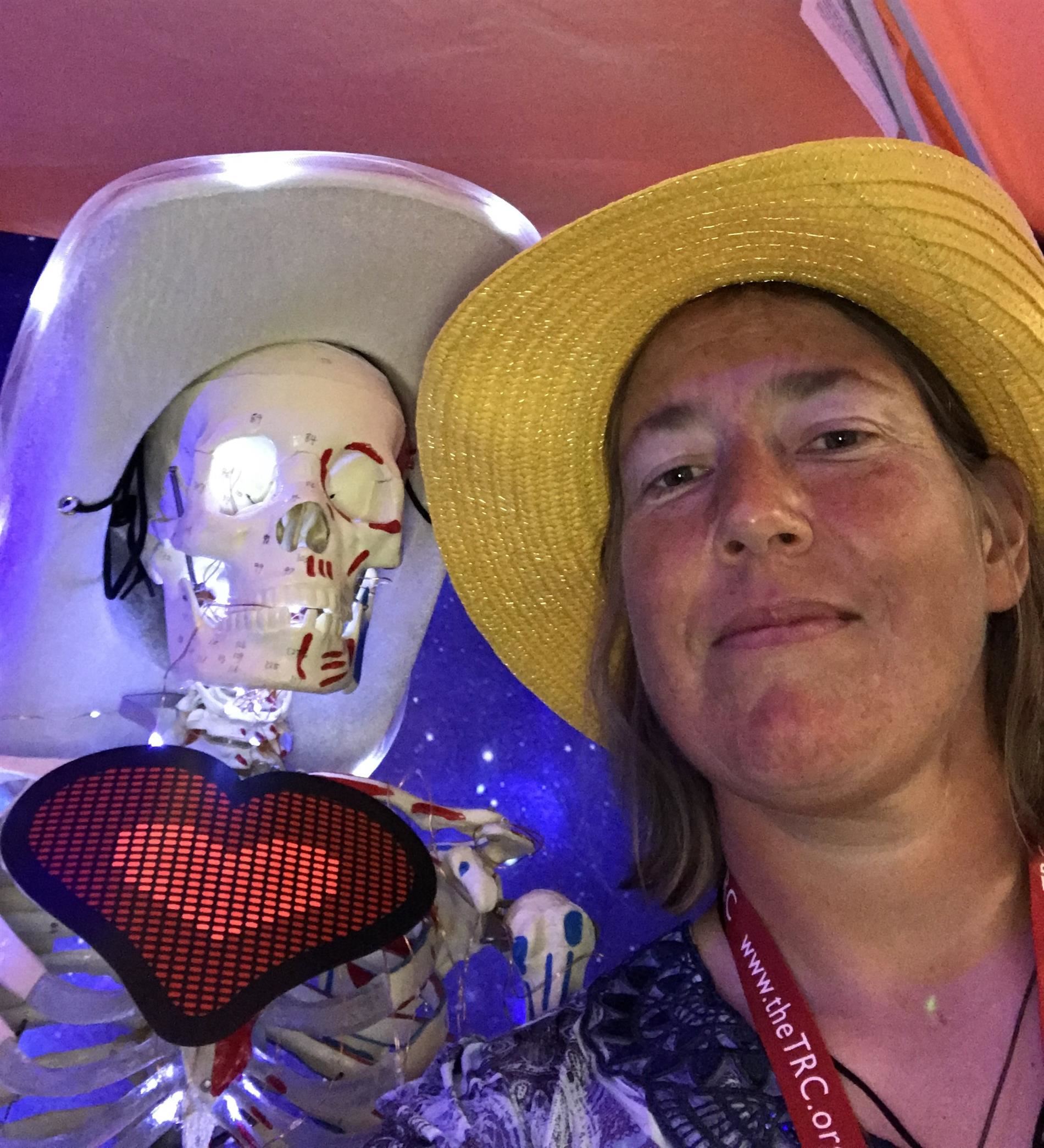 Went to Berry College in Rome Ga. then transferred to North Carolina State in Raleigh NC. I studied Pre-Vetrinary curriculum in both schools.

Graduated with a BS in Animal Science in 1995.

I worked as an Animal Keeper at the NC Museum of Life and Science 1995-96.

This will be my 21th year teaching in PISD