“We are proud of all students who were able to compete.  Each team showed grit and persistence throughout the competition and represented their home campuses well,” said Plano ISD Computer Science Curriculum Specialist Dan Blier. 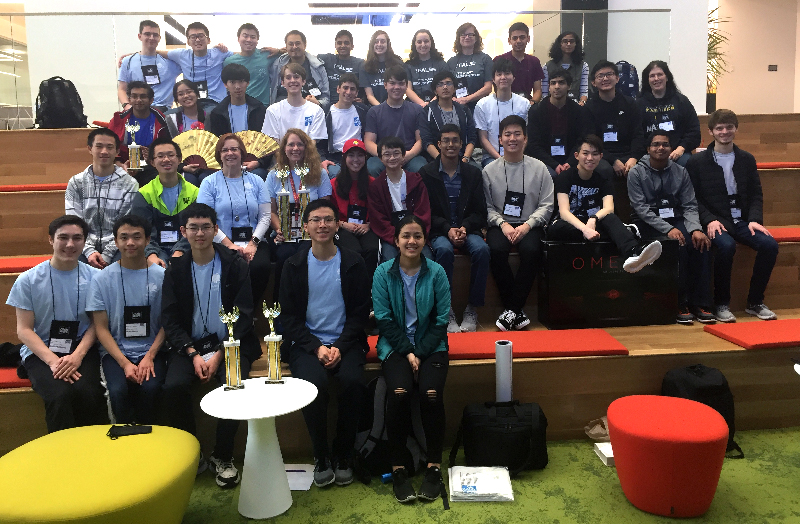 Students are divided into two groups, Novice and Advanced, and compete in teams of three individuals. Novice teams are relatively new to programming while advanced teams have had experience with competing in programming contests.  Students can choose to solve the 15-20 problems using Java, Python, C, C++, or C#.

Congratulations to all the competitors and the two winning teams from Plano West. 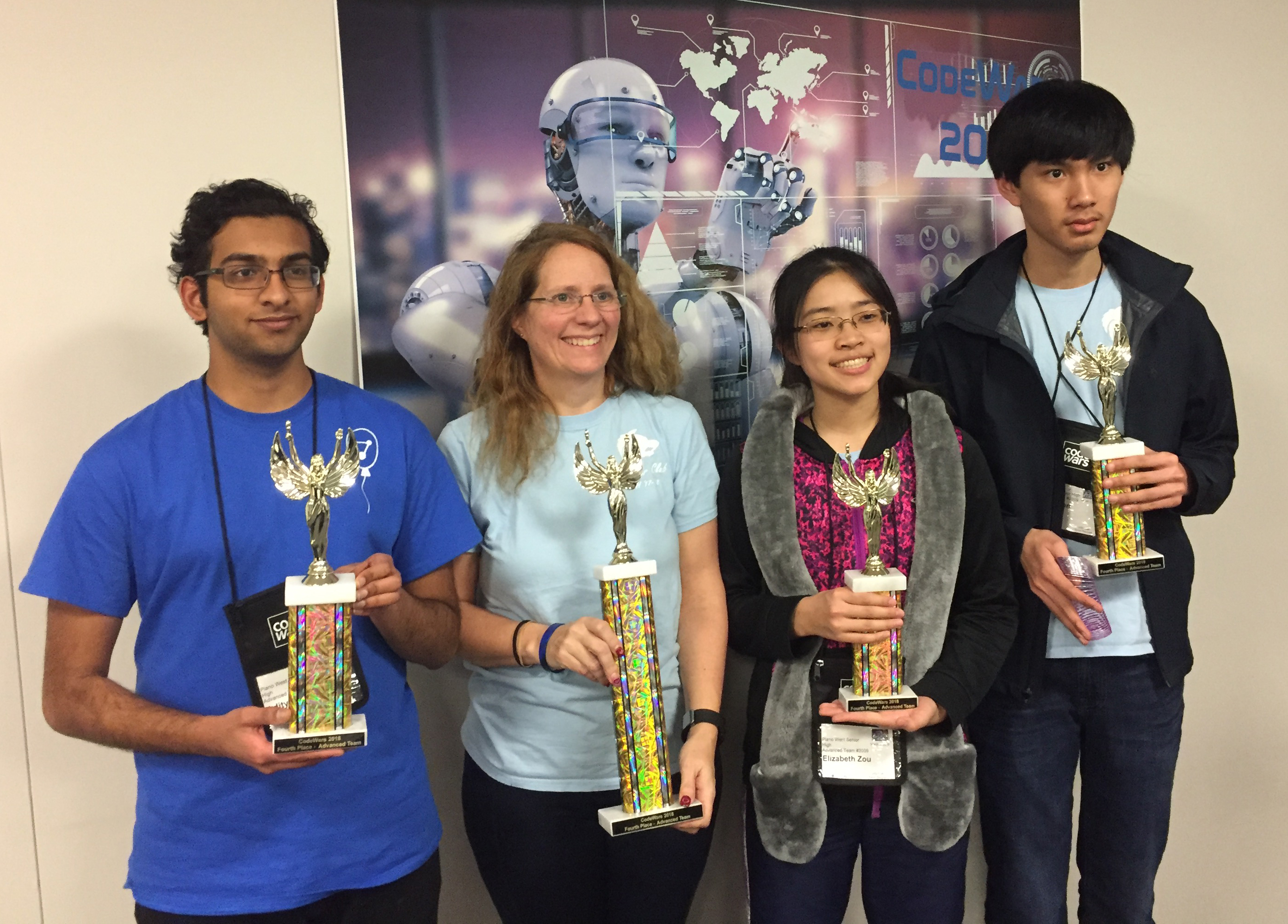 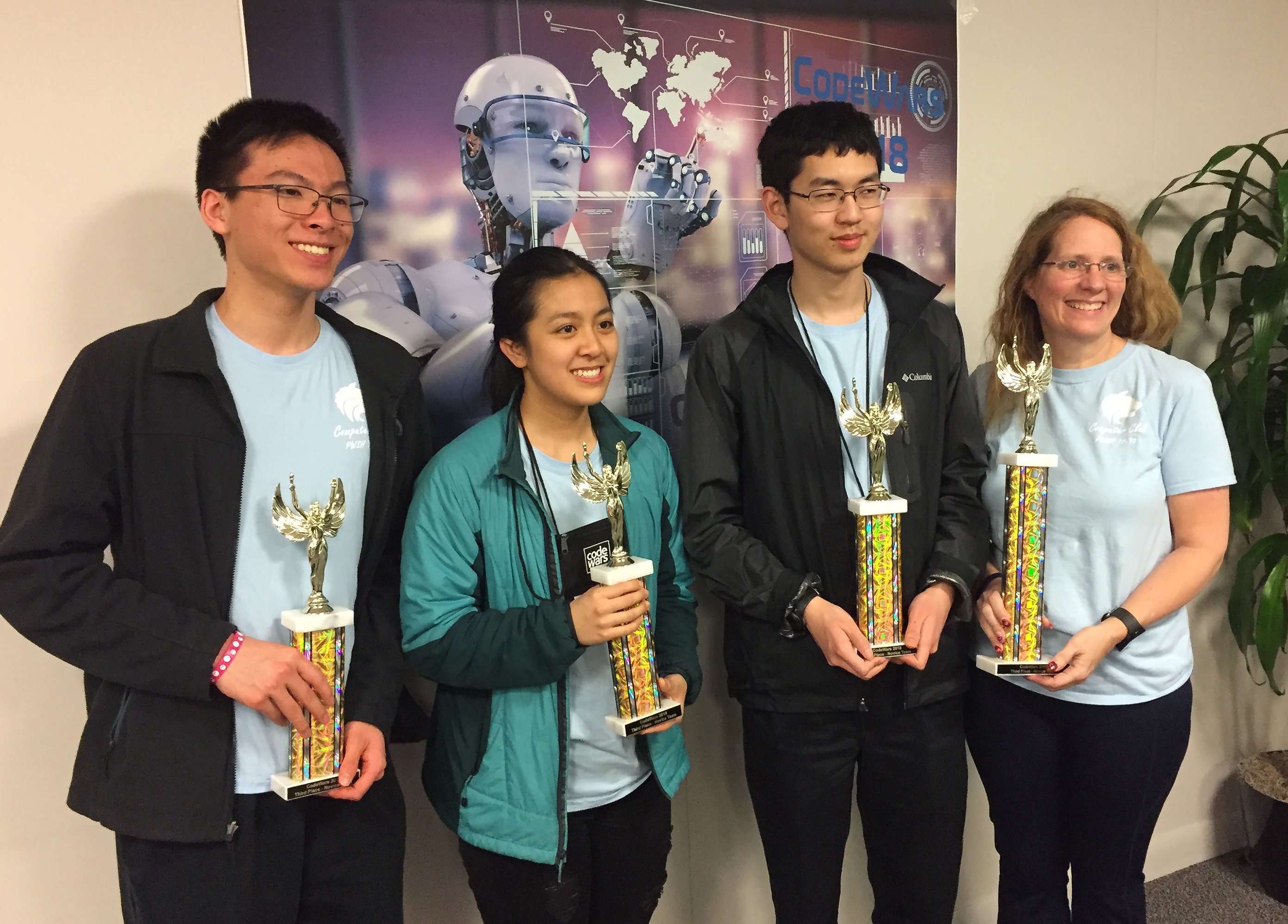