The National Speech and Debate Association (NSDA) hosted the national tournament in Dallas June 16 - 21. The NSDA tournament has been held across the country since 1931. Each year, more than 4,500 high school students and 850 middle school students compete in a week-long competition to claim the prestigious title of national champion within each division. 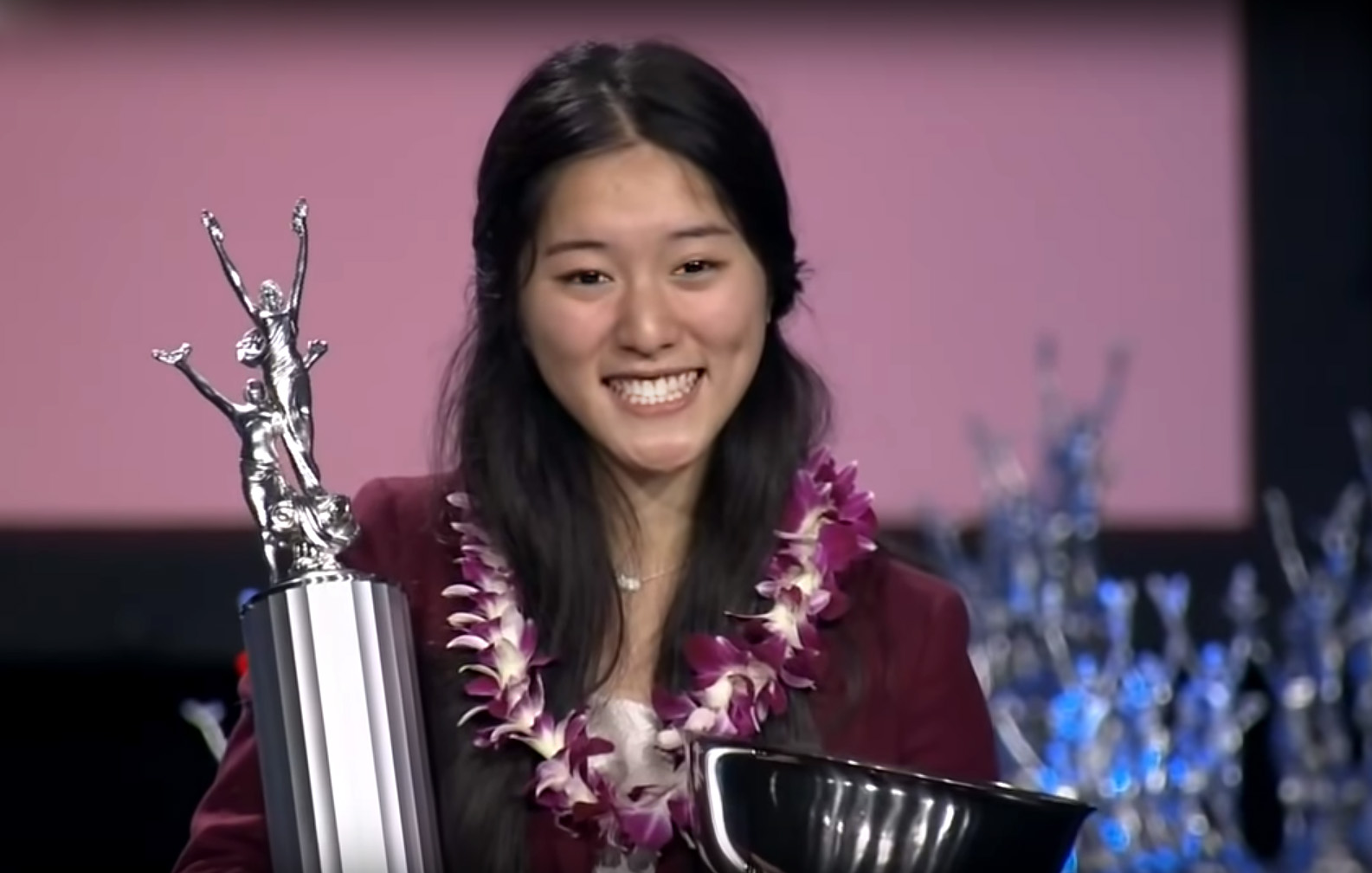 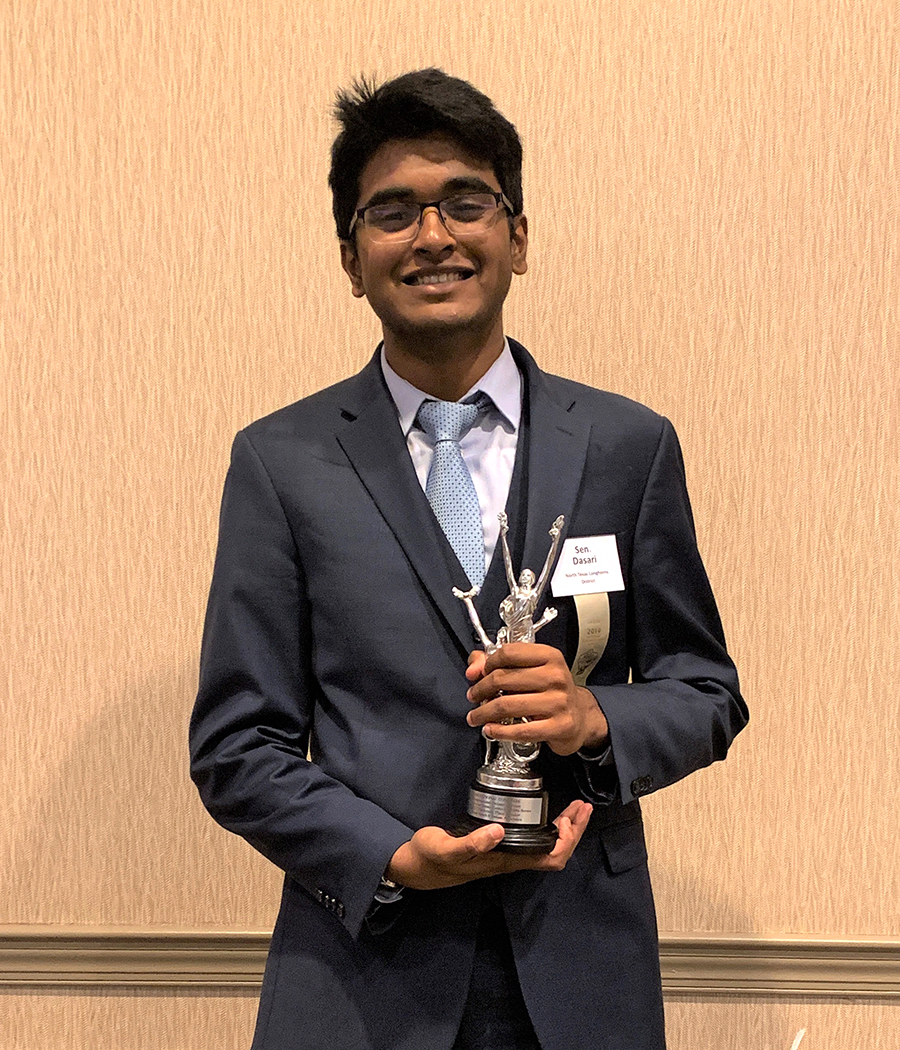 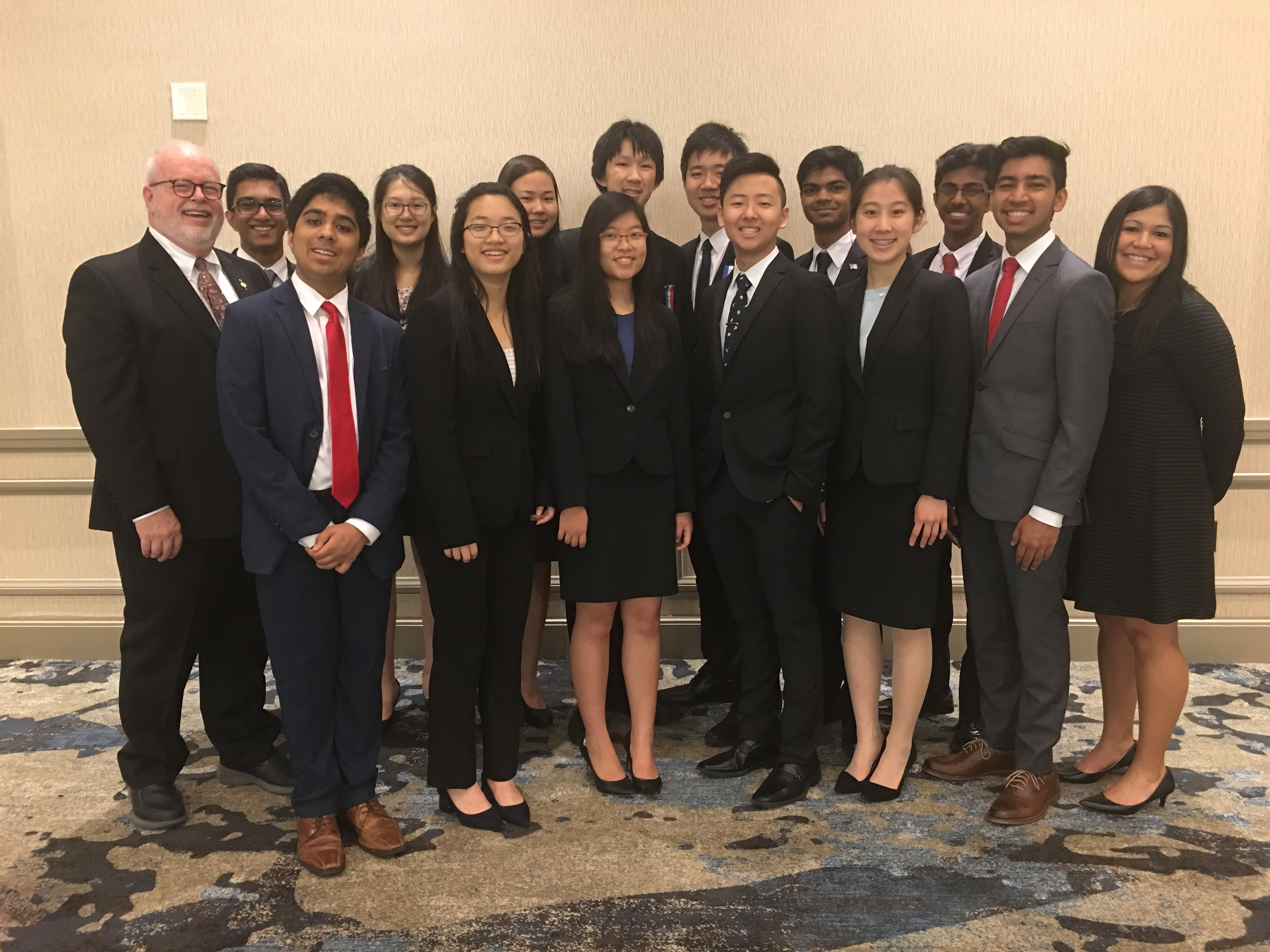 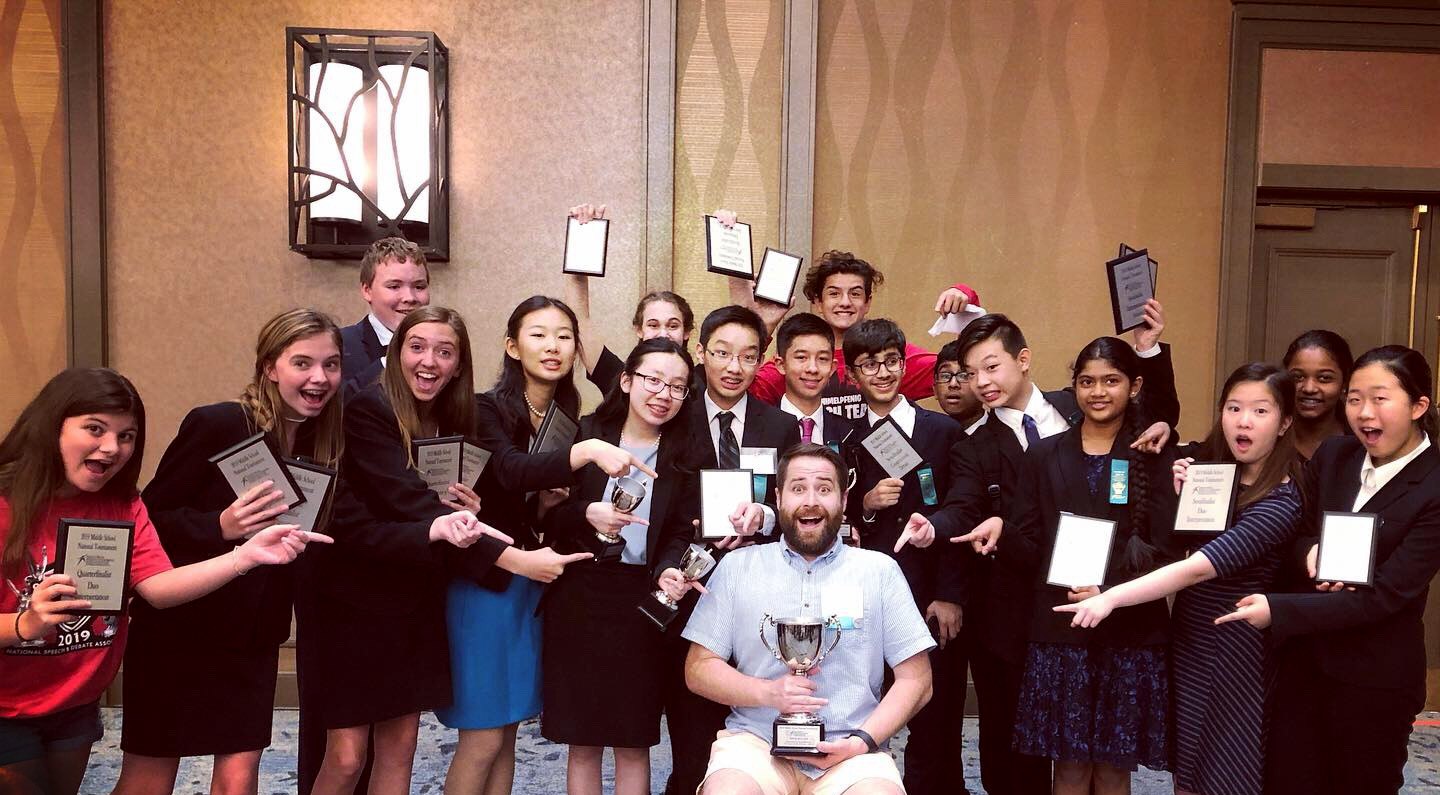 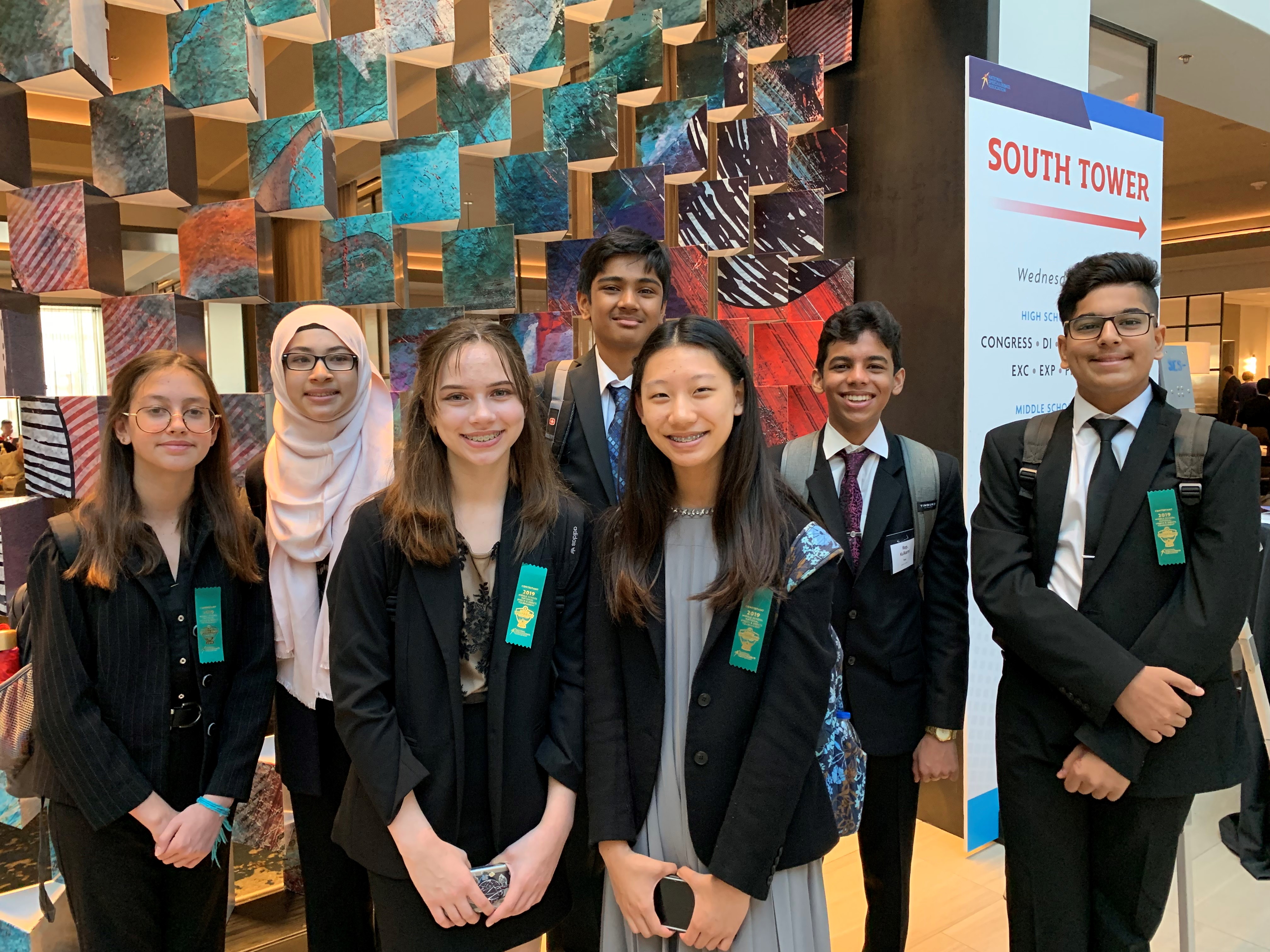 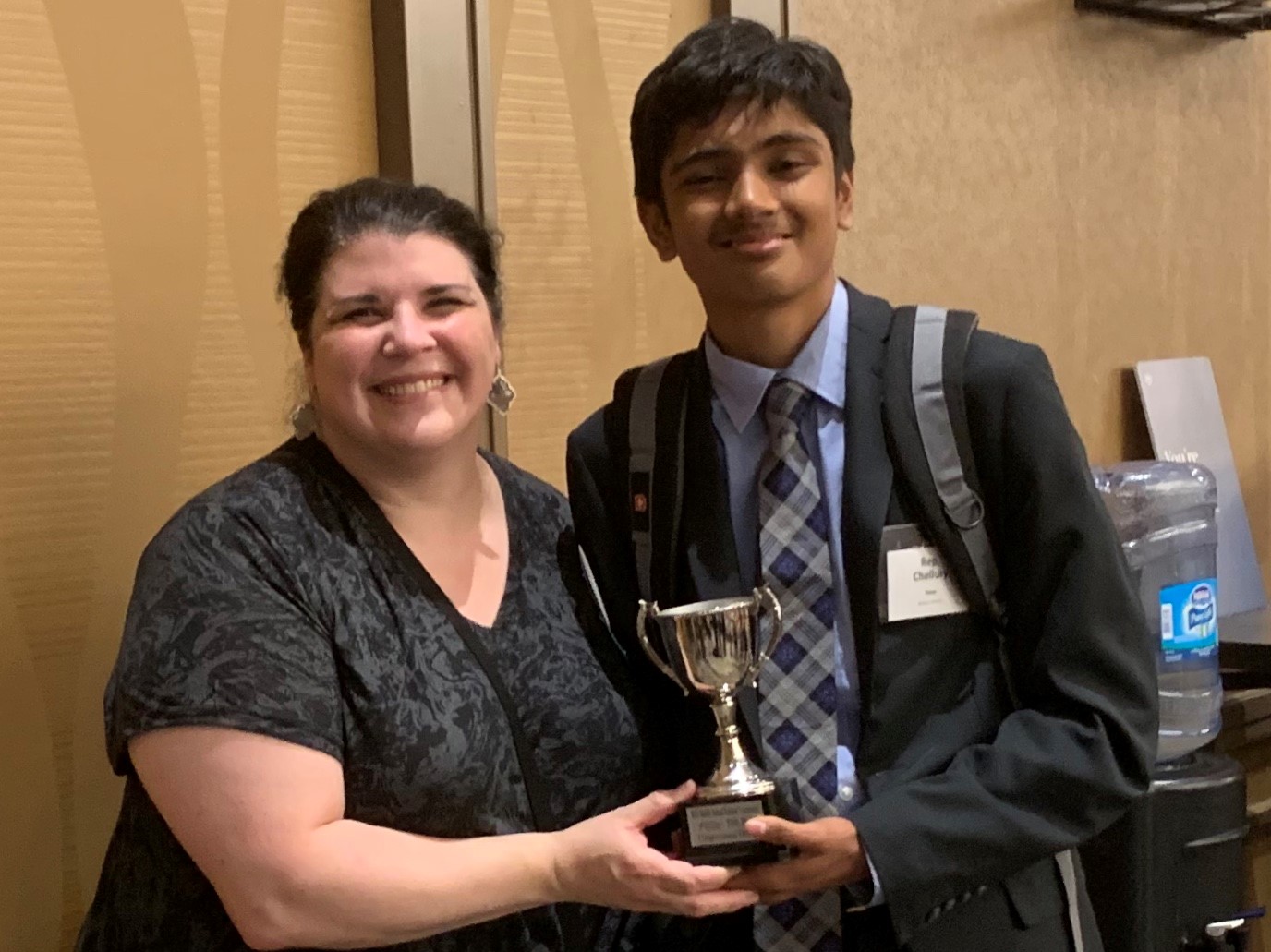