109 schools competed at the 31st Grapevine Classic Tournament held on September 6-7. Congratulations to the following students. 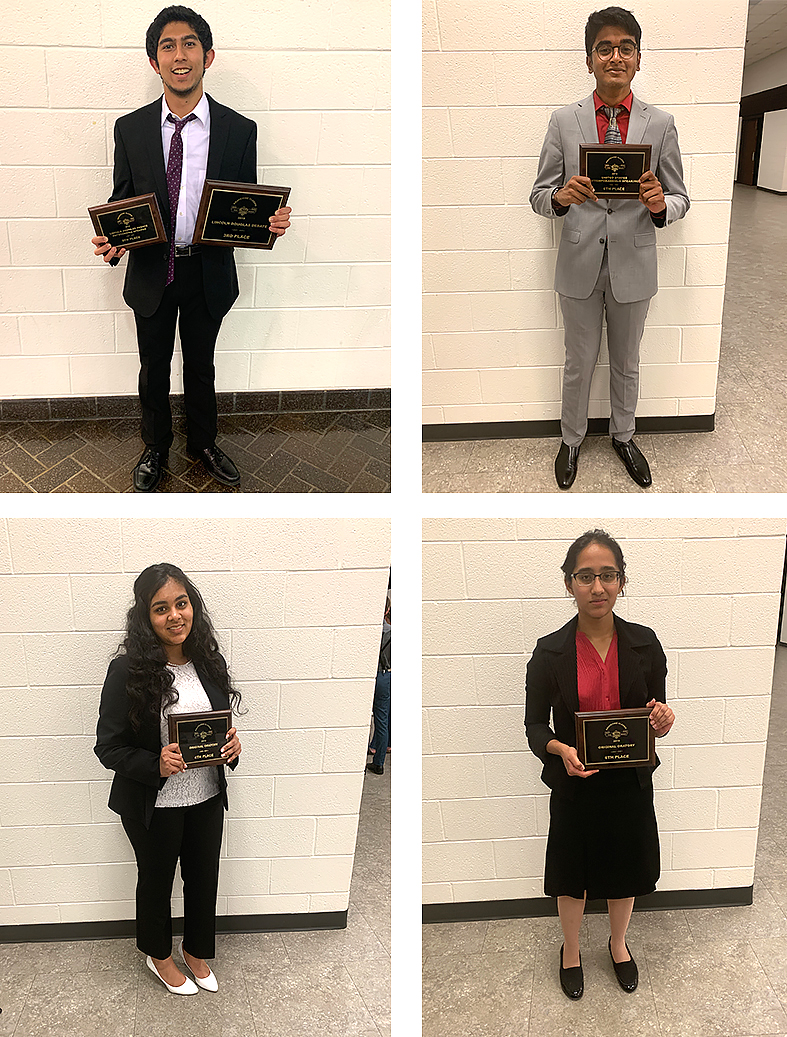 During this competition, 14 Plano Senior High students made the semifinal round in their respective events and nine made the final round of competition. 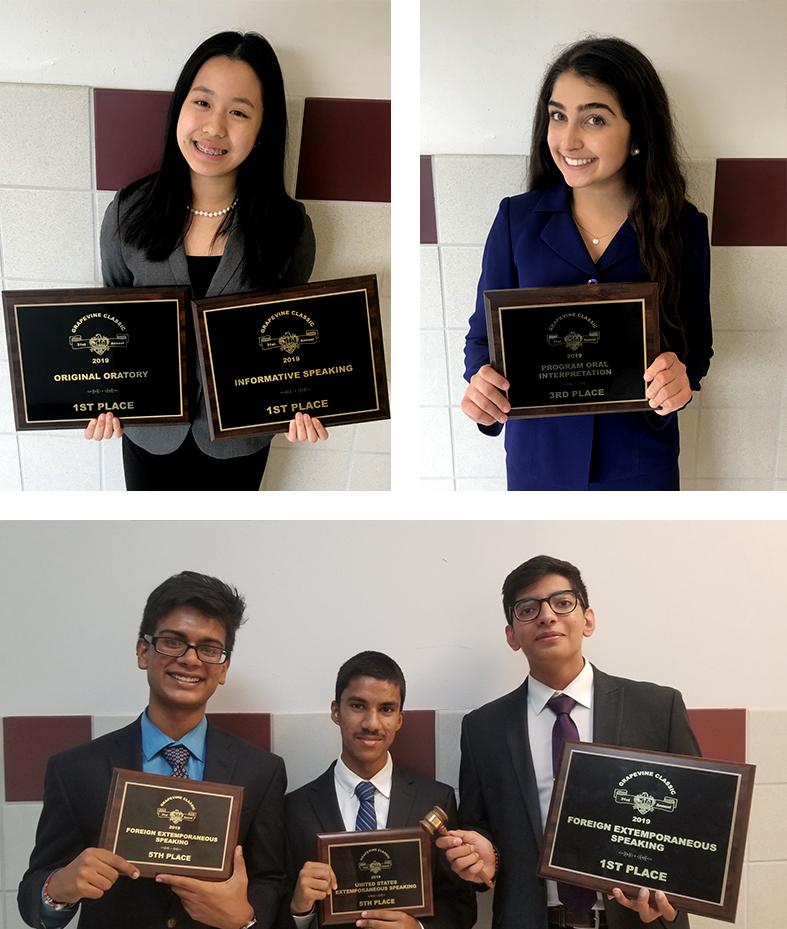