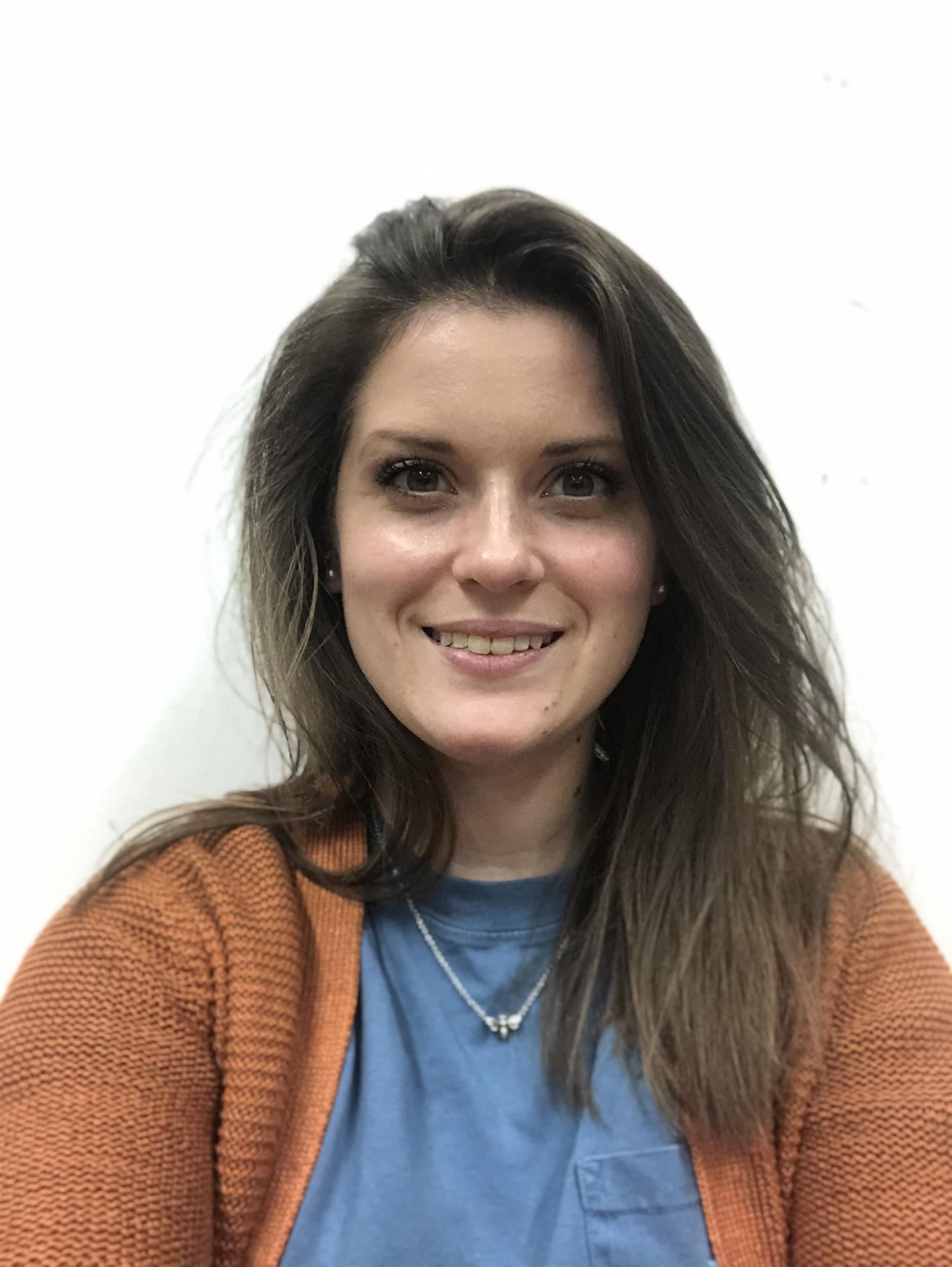 Mrs. Goodwin was raised in Austin, Texas. She attended the University of Texas at Austin, graduating with a Bachelor of Science in Chemistry, UTeach Option. She later attended the University of Texas at Dallas to earn her Master of Arts in Science Education. Mrs. Goodwin joined Academy HS staff for its grand opening in 2013. Additionally, she is the head coach for FRC 5431: Titan Robotics.