Each middle school in Plano ISD hosts a MathCounts club, coached by a math teacher at that campus. Students in the club meet regularly to build their problem-solving skills and to increase their fluency and flexibility with number sense. Each club selects members to participate in the regional MathCounts competition.

On Saturday, February 3, all thirteen Plano ISD middle schools participated in the MathCounts regional chapter competition held at UT Dallas.  Teams of four, as well as individual competitors, participated in hopes of qualifying for the state level competition.

Five teams from Plano placed in the top 10, and competed in the state competition in Austin. 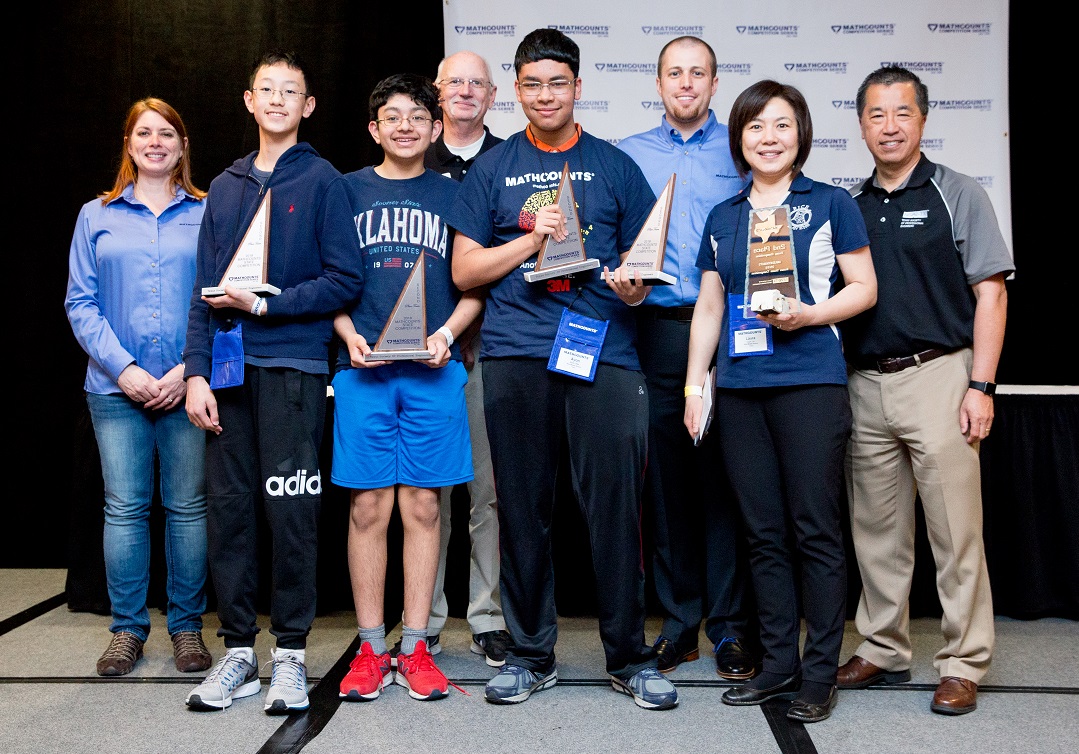