At the sixteenth annual Extemporaneous Speaking Tournament of Champions invitational held on the Northwestern University campus in Evanston, Illinois on May 4-6, the Plano West Senior High School speech and debate team competed with the following results:

Plano West broke the record for most students to advance to elimination rounds at this tournament and broke a record for the most National Speech and Debate Tournament qualifications in a single year in extemporaneous speaking.

Coach Rhonda Smith said, "This year's team, particularly in extemporaneous speaking, has broken numerous national records. It's been a phenomenal year, and they have spent hundreds of hours practicing to become the best squad in the nation." 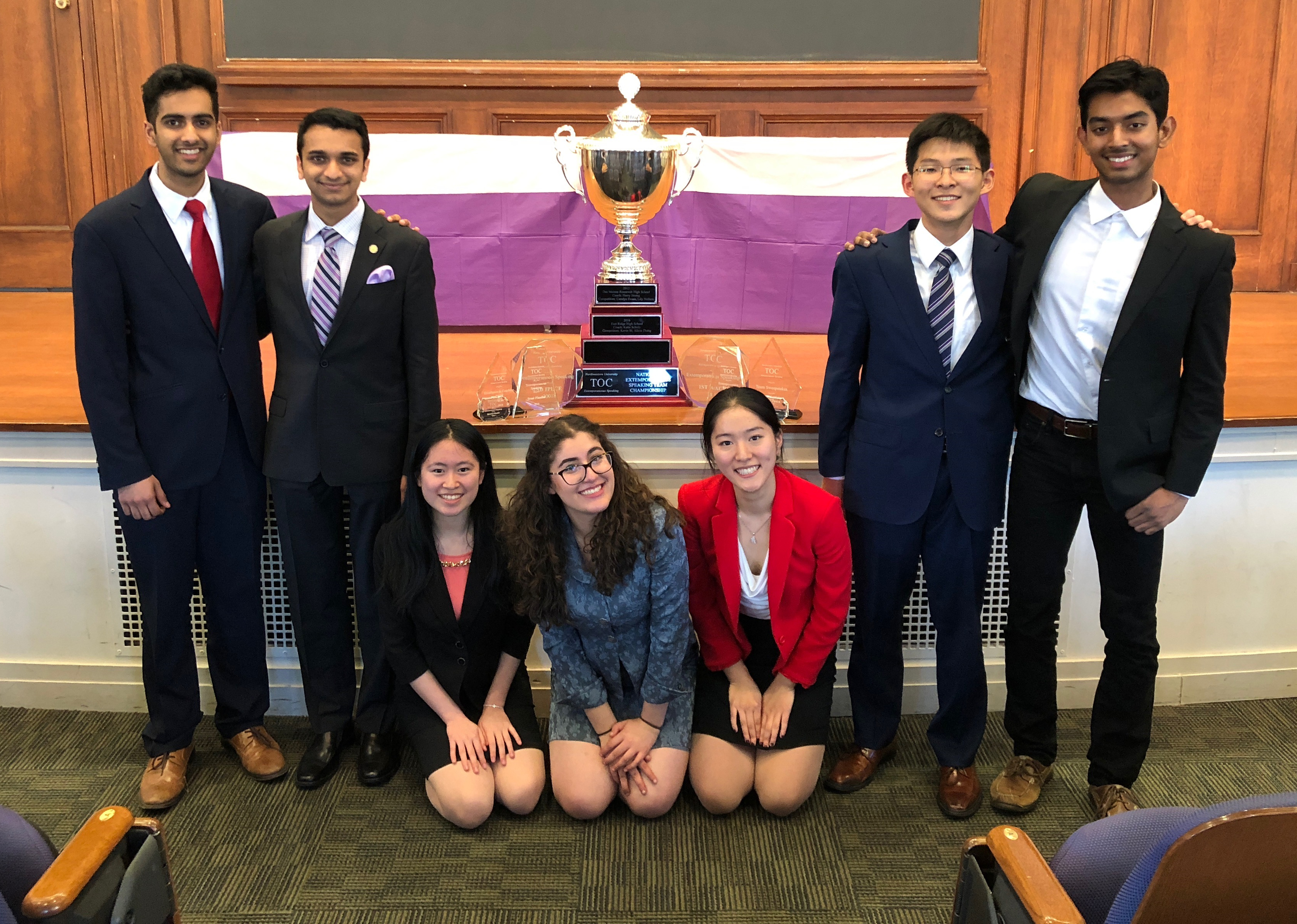