The National Geographic GeoBee is an annual competition for students in grades four through eight and includes three levels of competition; school, state and national. Schools must register to compete in the competition and nearly 10,000 schools across the United States competed in 2019. School geobees were held between October 1, 2018 and February 1, 2019, with the date and time determined by the individual schools. State qualifiers will be announced on March 4. The state geobee will be held on March 29, and the national championship will be held May 19-22 in Washington D.C.

Congratulations to these campus level winners: 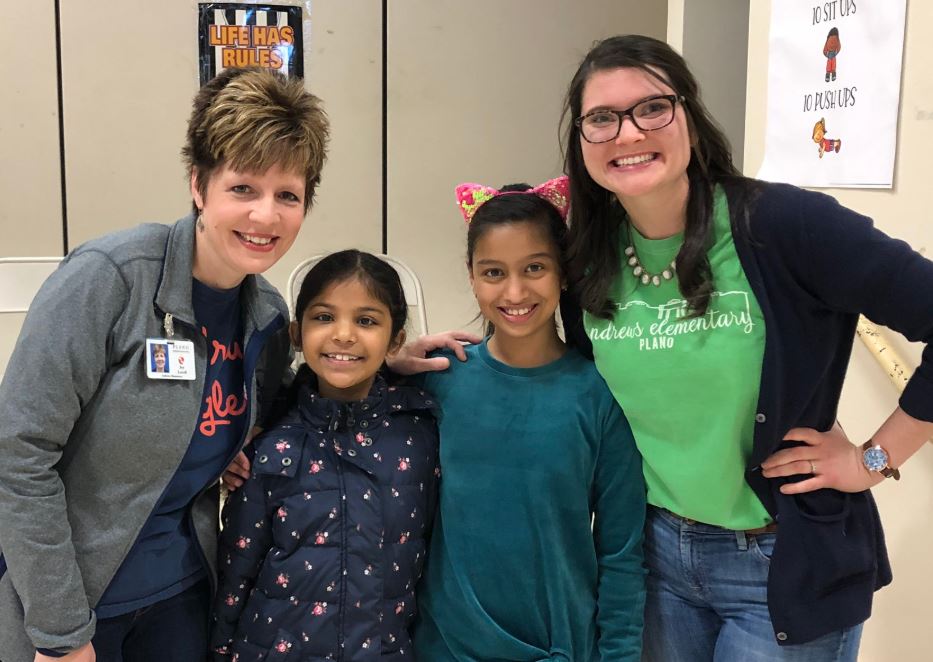 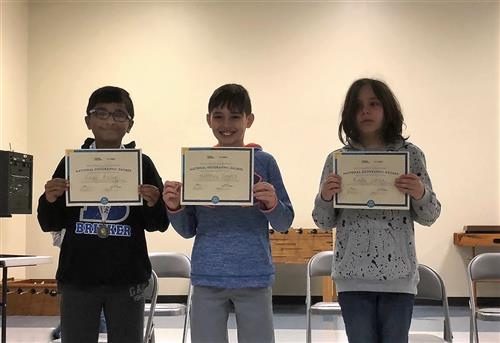 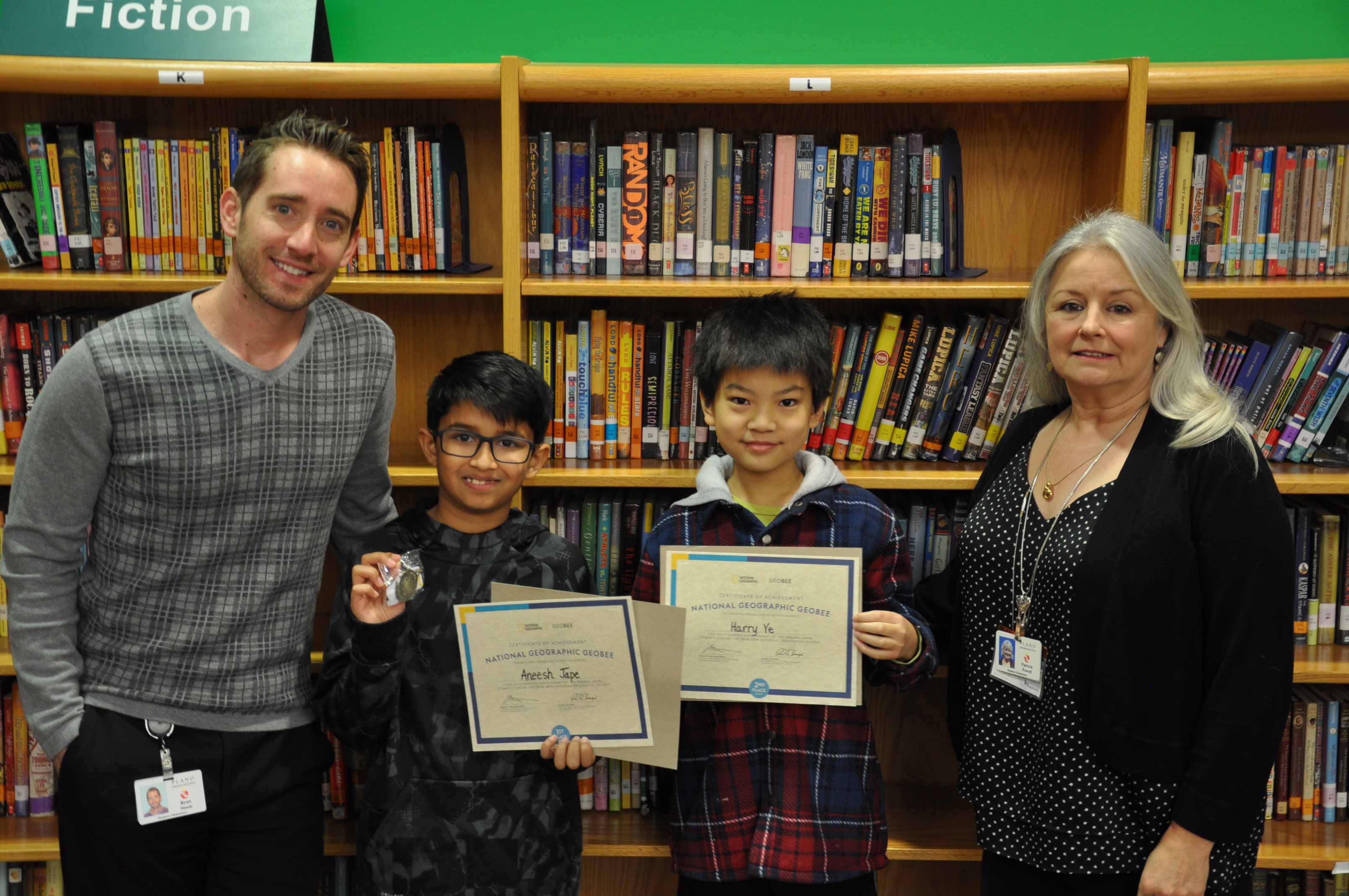