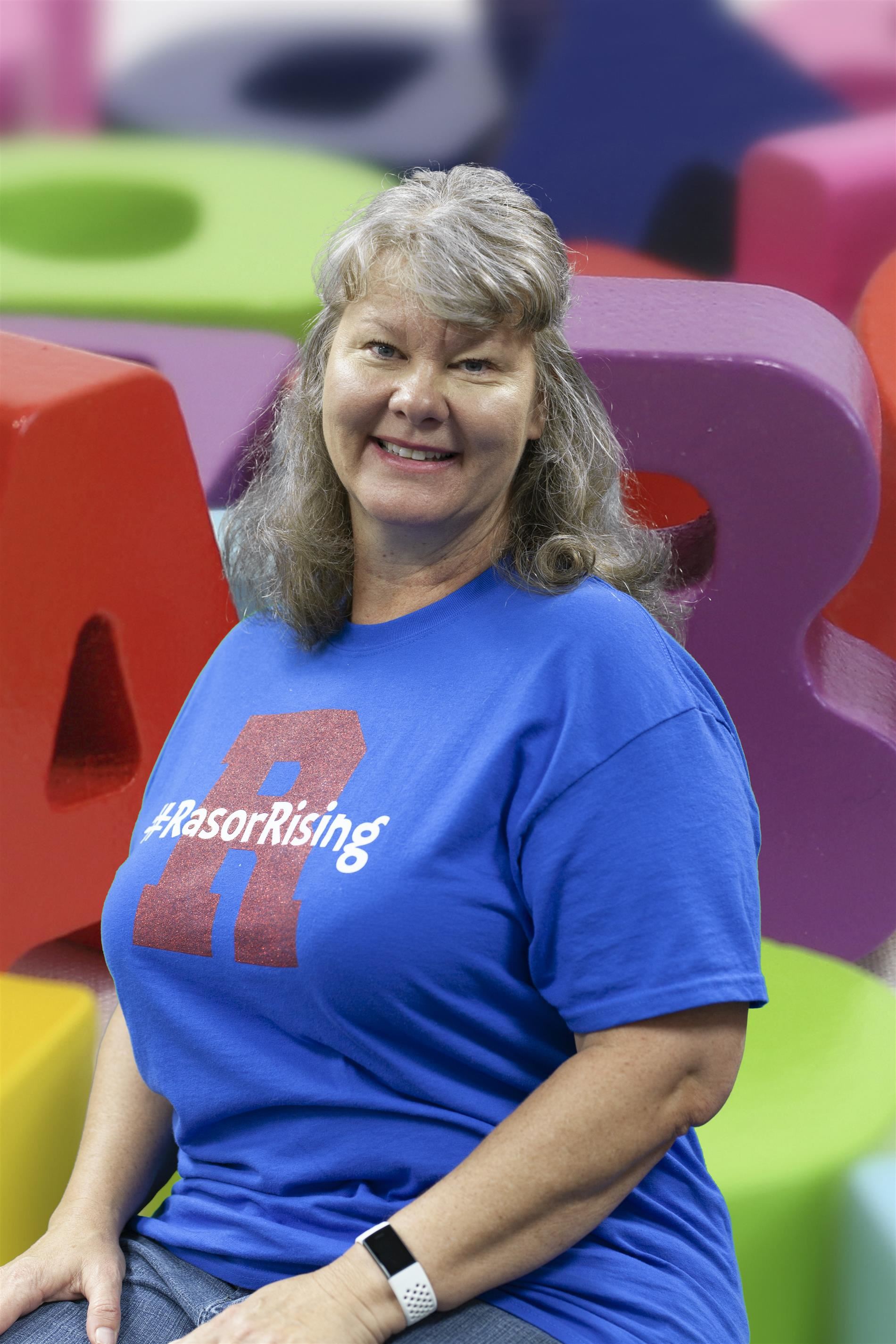 Diana Judd has been teaching in Plano ISD since January 2001, in which time having finished college, receiving a bachelor’s degree in Interdisciplinary Studies  and a master’s degree in Literacy. She has enjoyed working with Kinder through Fifth grade in the Special Education, Title I, and classroom settings. She looks forward to being a part of the Rasor Rockets for many years to come as an Instructional Specialist in Reading and Math. Diana’s focus will be on Third through Fifth this year.

Diana is married to Robert Judd and has three daughters, Brittany, Bryanna, and Dawn, and one son Dillon. Brittany and Bryanna are both married and maybe someday Diana will be a grandma.

Diana also loves dogs, and has two named Dixie and Lady. Her favorite thing to do is snuggle with them on the couch while reading a book.