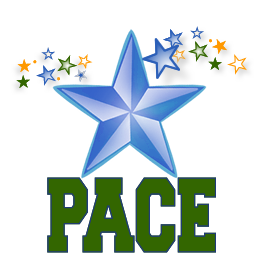 Mrs. Brzezinski Earned her Bachelor of Arts in Elementary Education and Coaching from Buena Vista University in Storm Lake, Iowa. Graduate course work is from Morningside College and the University of North Texas (UNT). She also obtained her Gifted and Talented endorsement from the University of North Texas. Mrs. Brzezinski has been teaching since 1990 where she taught first grade in Iowa and coached various sports including softball, basketball, volleyball and track. She began teaching in Plano ISD in 1999 and joined Stinson in 2000 when the school opened and was a second grade teacher and team leader. She became the PACE Specialist in 2005. She has also been involved in writing curriculum for PISD. She was named Stinson's Experienced Teacher of the Year for 2002-2003 and also named Who's Who Among America's Teachers. She has been a regional (IRA) and state (GTA) conference presenter for gifted education, reading, and writing.