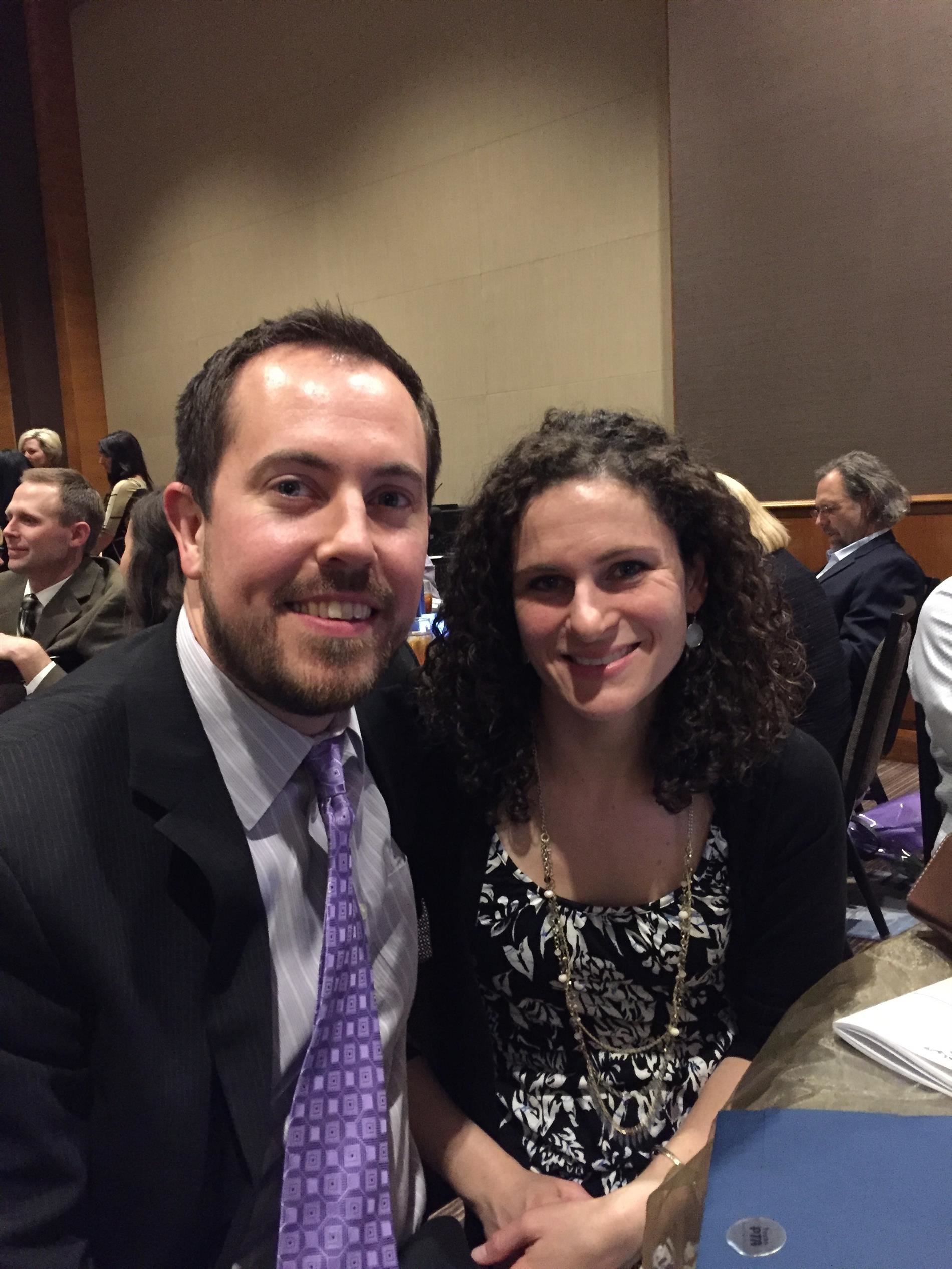 Mr. Phillips is the Director of Bands and Fine Arts Department Head at Armstrong Middle School.  His duties at AMS include teaching the Wind Ensemble, Concert Band, Beginning Band, and Jazz Ensemble, and assisting with the Symphonic Band.  In addition to these teaching responsibilities, Mr. Phillips serves on several committees that focus on school-wide behavior, grading practices, and technology.

Prior to the appointment of Director of Bands, he served at Armstrong as the Associate Director of Bands, and prior to that, served as the Associate Director of Bands at Waxahachie High School in Waxahachie, Texas.  Under his direction, the Armstrong Wind Ensemble and Symphonic Band have received superior and excellent ratings in the UIL Concert and Sight-Reading contest each consecutive year.  In addition to the Concert and Sight-Reading contest, the Armstrong Beginning Band has received superior ratings each consecutive year at the Sandy Lake Music Festival in Dallas, Texas.

Mr. Phillips holds a Bachelors Degree in Music Education from Northwestern State University in Natchitoches, Louisiana where he studied percussion extensively with Mr. Kenneth Green.  He also holds a Masters Degree in Educational Administration from Texas A&M-Commerce.  He has a wonderfully supportive wife, Erika, and three sons, Gabriel, Jude, and Rowan.