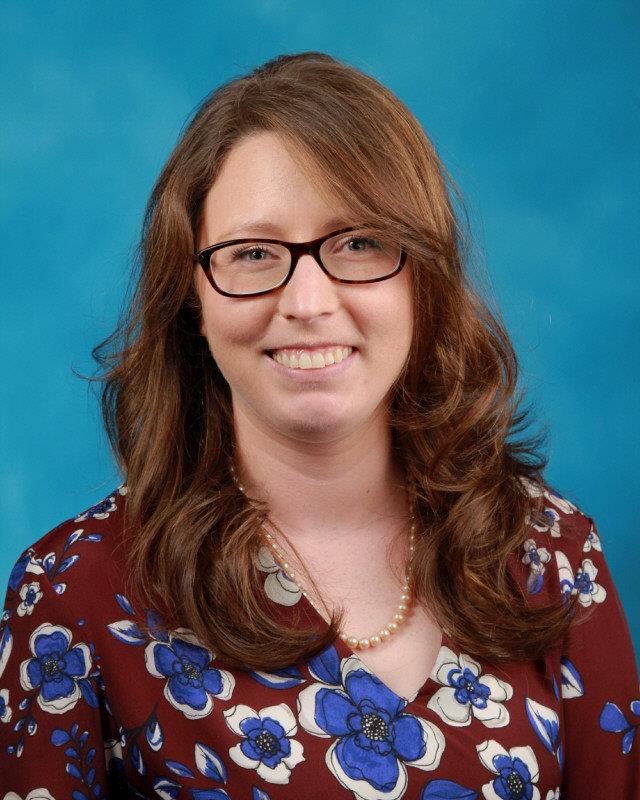 The 2021-2022 school year marks the beginning of Mrs. Bauerkemper fifteenth year in education. Her career brought her to her alma mater, Clark High School, where she attended from 1998-2000. She earned a Bachelor of English Language Arts from the University of North Texas in 2007 and her Master’s degree in Educational Leadership and Policy Studies from the University of Texas at Arlington in 2012. Following her graduation from UNT, she began her career in Bryan, Texas teaching Pre-AP English. She soon relocated to her hometown Plano, Texas where she taught various levels of English for five years in the Garland Independent School District. In the summer of 2013, Mrs. Bauerkemper took a job in the Plano Independent School District as an ESL teacher and department chair. In December 2015, she was awarded campus Teacher of the Year for Clark High School, Plano ISD Excellence in Teaching award in May 2015, and honored with the PTA Lifetime Membership award in February 2015. Natalie resides in Plano, Texas with her husband David and her cats, Nick Furry and Katniss.