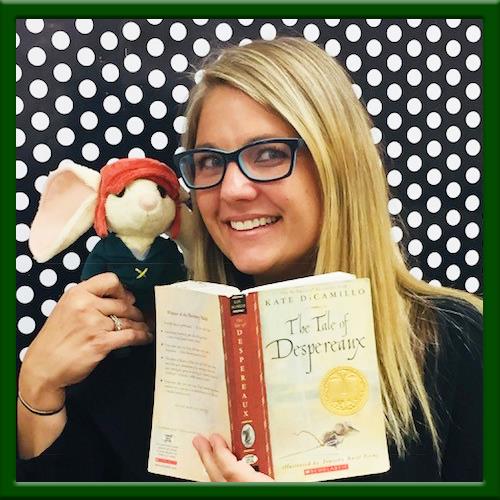 Deanna Lowenthal is married and has two children Britton (7th grader) and Brooks (5th grader). She is proud to be a Mathews Maverick and also a Plano Independent School District graduate. Deanna graduated from Baylor University has worked in education for 18 years. She began teaching and directing extra-curricular color guard at Williams High School in 2002 and started teaching at Mathews in 2003. She received Beginning Teacher of the Year in 2004-2005 and Teacher of the Year in 2015-2016. She published her first children’s book, Come Back, Garbage Truck in February of 2017 with hopes to instill in children that they are all special and to never stop dreaming! Deanna also believes in community service and founded B and B Give Back. This organization collects pop tabs in order to help teach children to care for others and that one small act can make a big difference.