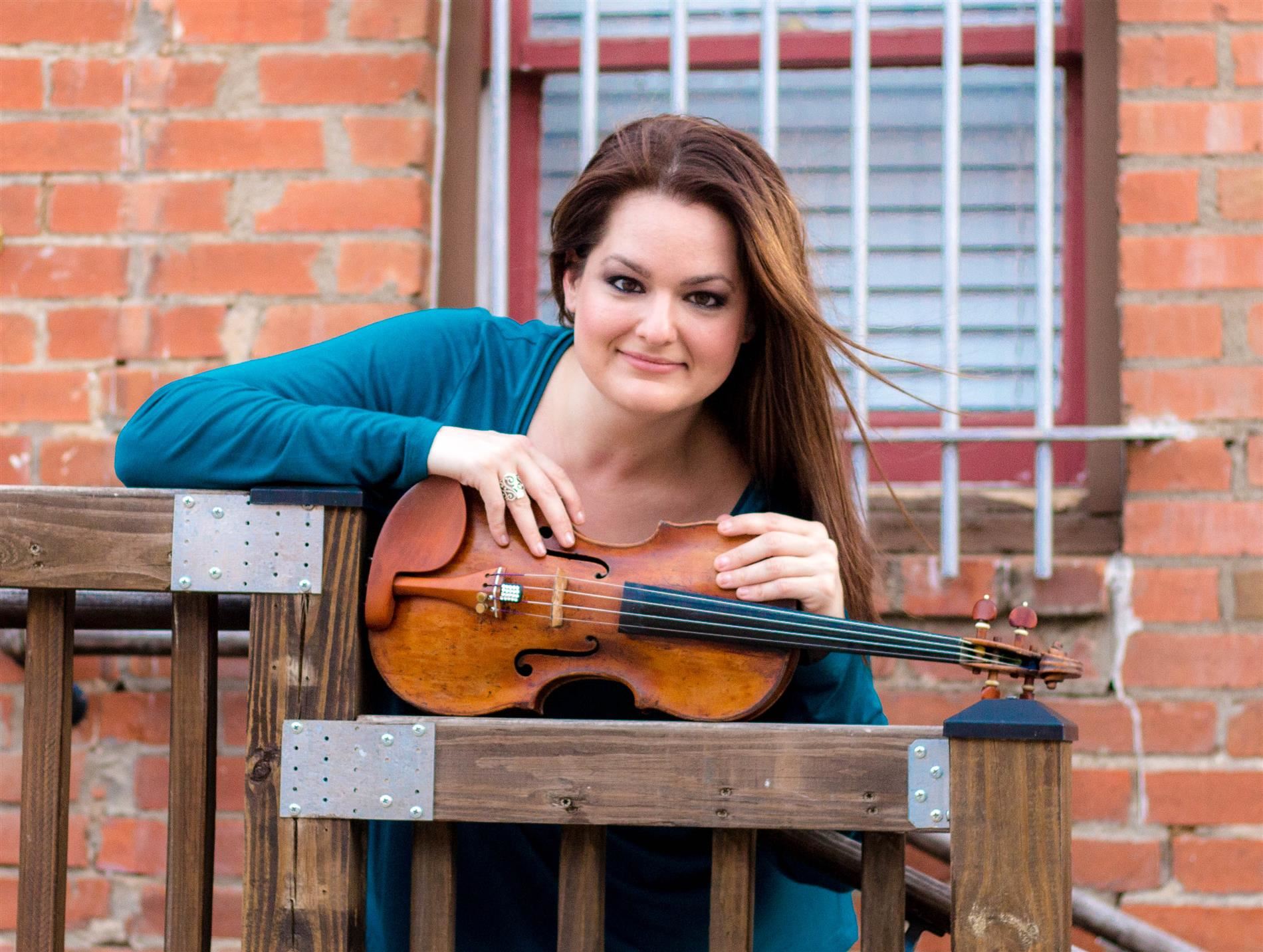 A native of San Angelo, Texas, Brandie Phillips began studying the violin at the age of four. A passionate orchestral violinist, she has performed in Carnegie Hall and has performed as soloist with such orchestras as the Lynn University Philharmonic Orchestra, the SMU Meadows Symphony Orchestra, the National Repertory Orchestra, and the San Angelo Symphony Orchestra. Other opportunities have allowed her to perform as soloist and orchestral violinist in various venues around the US and Europe.

Recently, Brandie made the decision to pursue her passion as an avid motivator and educator of music. She was previously the assistant orchestra director at Carpenter Middle School and Armstrong Middle school, and is now excited to work with the young musicians at Otto Middle School as Director of Orchestras. In addition, she holds the title of Assistant Concertmaster of The Dallas Opera Orchestra, and also frequently performs with the Fort Worth Symphony Orchestra and the Dallas Symphony Orchestra.