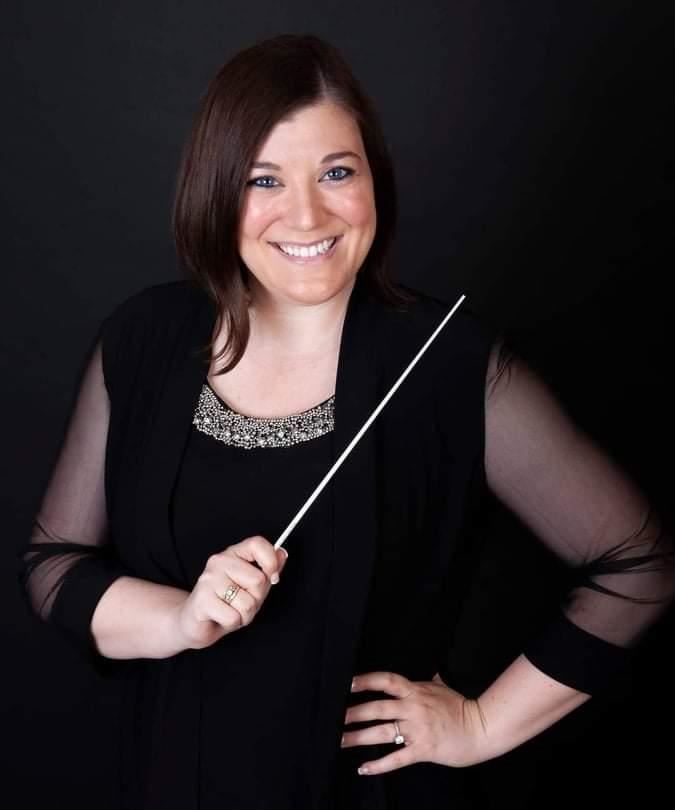 Mrs. Harper is proud to serve as the Director of Bands at Otto Middle School. She is in her second year at Otto, and served as the Assistant Band Director last year. She teaches all Beginning Woodwind and Percussion classes, conducts the Wind Ensemble, co-teaches Symphonic Band and Concert Band, and is the director of Otto Jazz. She has previously served as the Director of Bands at Webb Middle School in Garland ISD for four years. Prior to her appointment as Head Director at Webb, Mrs. Harper taught for seven years as the school's Assistant Band Director. Mrs. Harper also has experience teaching elementary music and enjoyed working with primary students at Northmoor Elementary in Moore, Oklahoma in 2009.

She is a 2008 graduate of The University of North Texas in Denton, TX and holds a Bachelors Degree in Music Education. At North Texas, Mrs. Harper served as a Drill Technician and as a Coordinator for the Green Brigade Marching Band. Mrs. Harper performed with multiple ensembles at UNT, including the Concert Band under the direction of Nicholas Williams, the UNT Women's Chorus, and the UNT Flute Choir. Mrs. Harper studied flute with Debbie Johnson and Terri Sundberg.

Mrs. Harper has one son, Paxton (7), who loves watching his mommy's band play, and one stepson, Donovan (15), who plays the trumpet in marching band. Her husband, Ethan, works for Microsoft and plays the drums. Her favorite things in the world (besides her family!) include Starbucks Coffee, traveling to France, and listening to great live music!