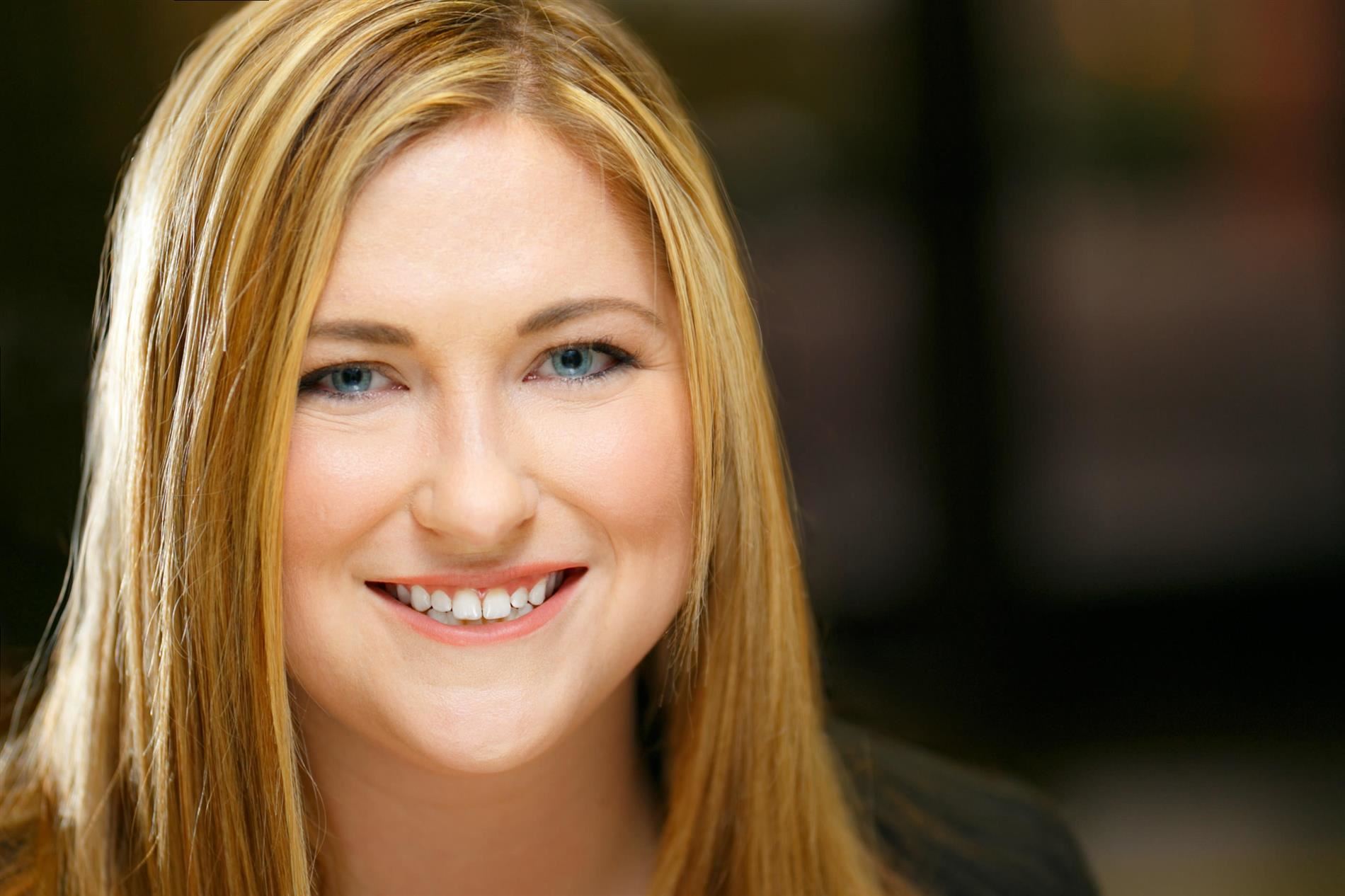 Halley Radebaugh is in her eighth year of teaching and is the head choir director at Renner Middle School in Plano ISD. She began her teaching career at Arbor Creek Middle School in Lewisville ISD, where she had the honor of co-directing the Bel Canto Choir at TMEA in 2017. Under her direction, the Renner choirs have received consistent superior ratings at festivals and UIL Evaluations, and the program has grown to over 270 students.

Halley holds a Bachelor of Music Education degree from Texas Christian University in Fort Worth, Texas. She is also one of the Administrative Directors at the TCU All-State Choir Camp. As a student at TCU, Halley sang in multiple ensembles including the TCU Concert Chorale, Fort Worth Symphonic Choir, and the Fort Worth Baroque Society. She was awarded the TCU Faculty Scholarship and spent multiple semesters on the Dean’s List. She held leadership positions in Mu Phi Epsilon, Epsilon Epsilon chapter for multiple years while at TCU.

Halley is a resident of Plano, Texas, which is where she grew up and learned to love choral music while attending Plano West Senior High School. While she was a student there, Halley earned membership in the TMEA All-State Mixed Choir in 2007, which she credits as the experience that drove her to pursue music education.

In her spare time, Halley likes to spend time with her friends and family, hang out with her dog, and binge procedural crime dramas. She is an active member of TMEA and TCDA.