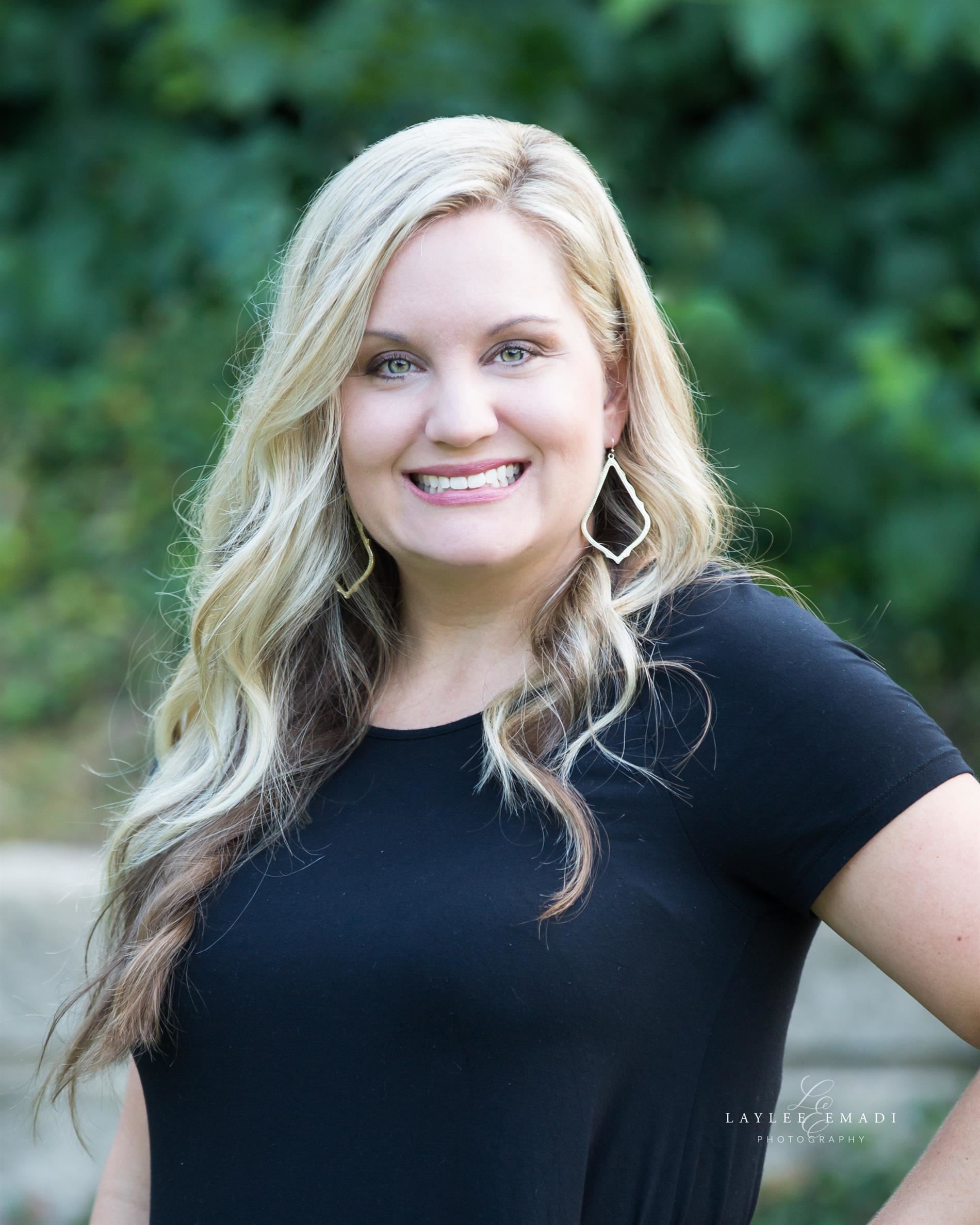 After graduation, Elizabeth moved to the Dallas area where she began her teaching career at Sheena’s Dance Academy in Frisco and KC’s Dance & Cheer in Sachse while working in technology and telecom sales.  She also taught dance at Edge Dance in Plano from 2013-2016.  In 2015, Mrs. Davis taught dance at Wakeland High School where she was the Assistant Director of the Legacy Line.  This year begins Elizabeth’s seventh year at Jasper High School and her seventh year as the Director of the Jasper Jazz.  She is so incredibly blessed to work with her students here on campus.