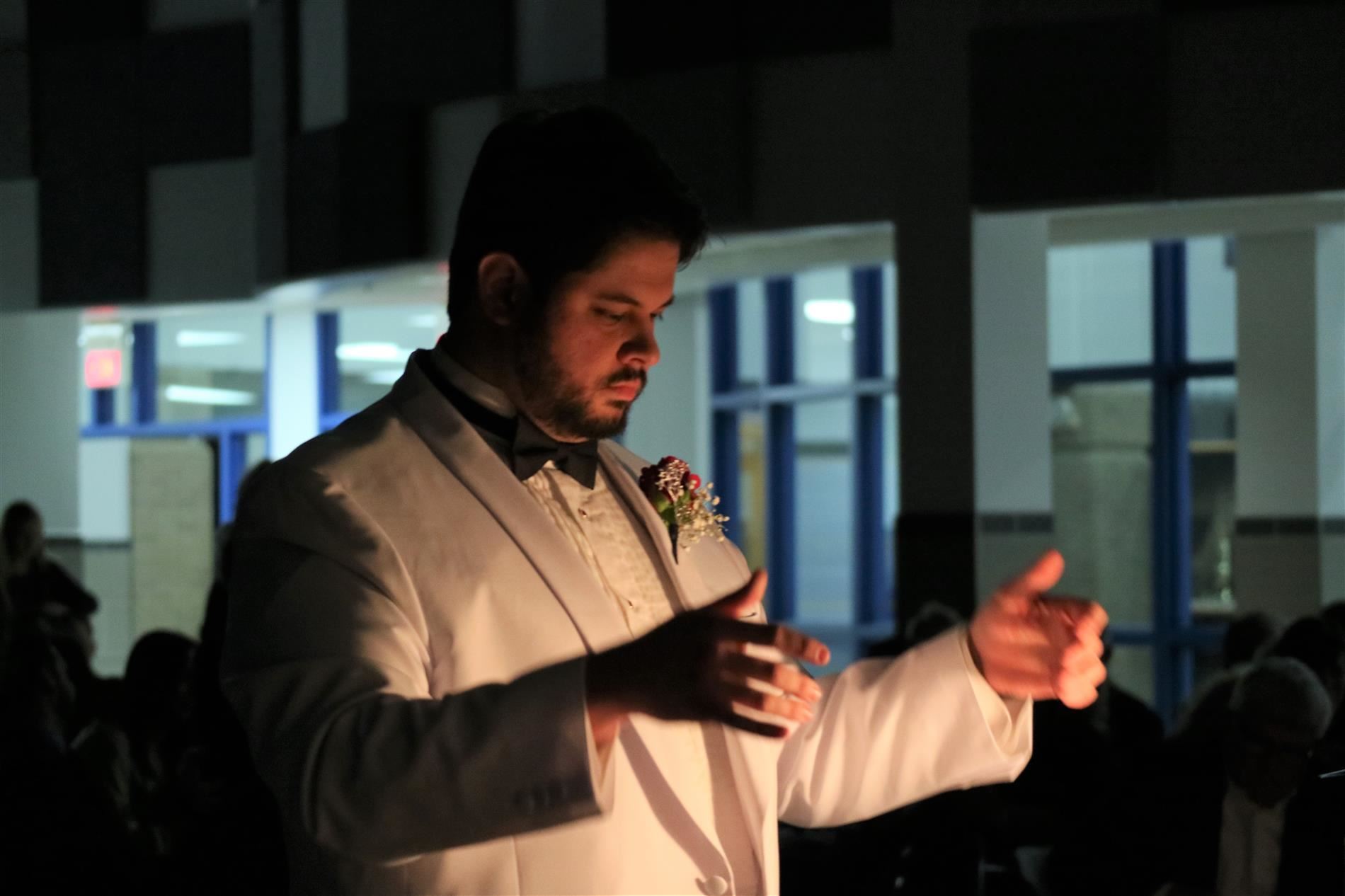 Preston Pierce is an Associate Band Director at Plano West Senior High School. His duties include directing the Wind Symphony, Jazz Orchestra, Jazz Band, assisting with the Marching Band, and coordinating the jazz program for the Plano West Cluster. He also currently serves as President for the Texas Jazz Educators Association (TJEA), as well as the Region 24 Jazz Coordinator.

Mr. Pierce previously served as Associate Band Director at Shepton High School in Plano, Texas. Prior to teaching in the Plano ISD, Mr. Pierce was an Associate Band Director in the Aubrey ISD. While in Aubrey, the High School’s Symphonic Band was named the 2010 2A TMEA Honor Band. In the same year, they were finalists in the Texas UIL State Marching Band Competition for the second time in the school’s history.