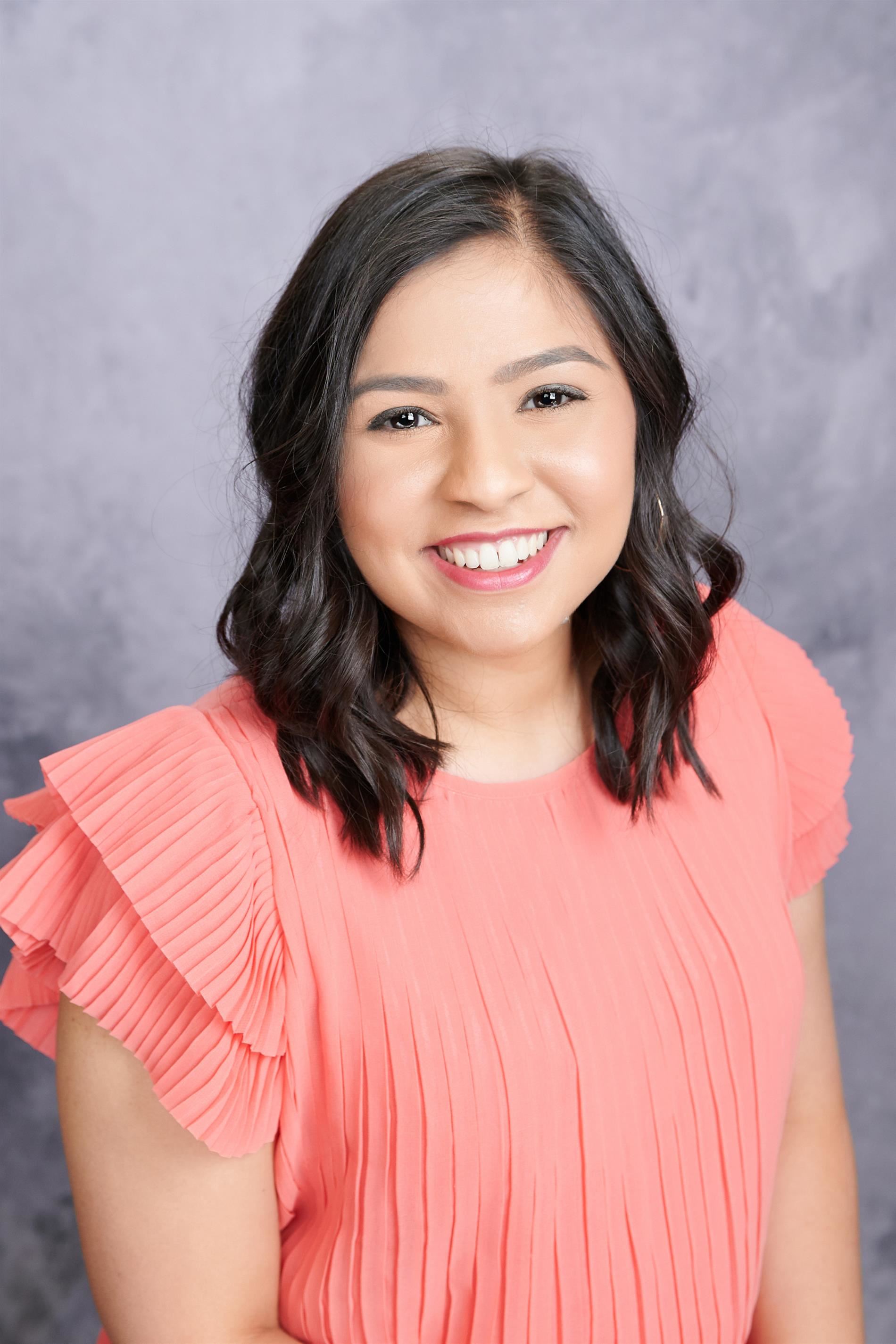 Kelly D’Souza Meyers is in her seventh year as a choral music educator, and her first year in Plano ISD. She is excited to be the Associate Director of Choirs at Plano Senior High School! For the past five years, Mrs. Meyers served as the Associate Director of Choirs at Lovejoy High School. She holds both a Bachelor of Music and Master of Music in Music Education from the University of North Texas. While at Lovejoy High School, choirs under her direction have earned consistent sweepstakes awards at UIL Concert & Sight-Reading Competition. Being a former Texas All-State Choir member, Mrs. Meyers is proud to have many of her own students earn placement in the Texas All-State Choir. Additionally, she has assisted with directing the annual musicals including productions of "Grease", "Pirates of Penzance", "Beehive: The 60s Musical", and "High School Musical". She is an active member of TMEA and TCDA.

Mrs. Meyers was born in Mumbai, India, and moved to Plano, Texas in 2006. Upon moving to Texas, Mrs. Meyers joined choir and fell in love with the beauty and joy of music making. Her love of singing was solidified in the schools of Plano ISD, and Mrs. Meyers is thrilled to be back in the district that inspired her to be a music educator!

Outside of school, Mrs. Meyers enjoys spending time with her family and friends. She is married to her high school sweetheart, Cameron Meyers, and the two of them reside in Dallas.