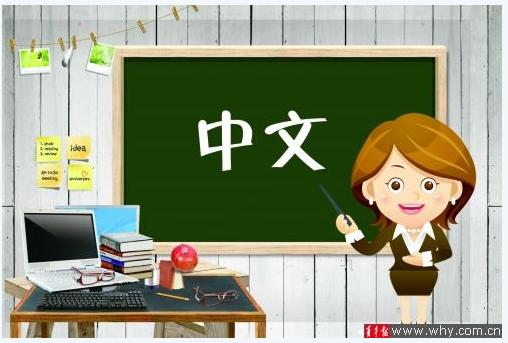 Mrs. Liu, a very experienced foreign language teacher. Having majored in foreign languages, she was able to leverage her own learning experiences and translate them into effective teaching methods. Later on, she received her master's degree in secondary education after immigrating to the United States. Having taught foreign languages for about 20 years in colleges both in the United States and China, she quickly realized the importance of high school education in the U.S. and she has decided to focus on helping students build a solid fundamental foundation for foreign languages. Throughout her 17-year high school teaching career, many of her non-heritage students were able to find interest in this subject and decided to further explore this area by choosing Chinese as their major in college. She has always enjoyed teaching and her enjoyment will continue into the future.