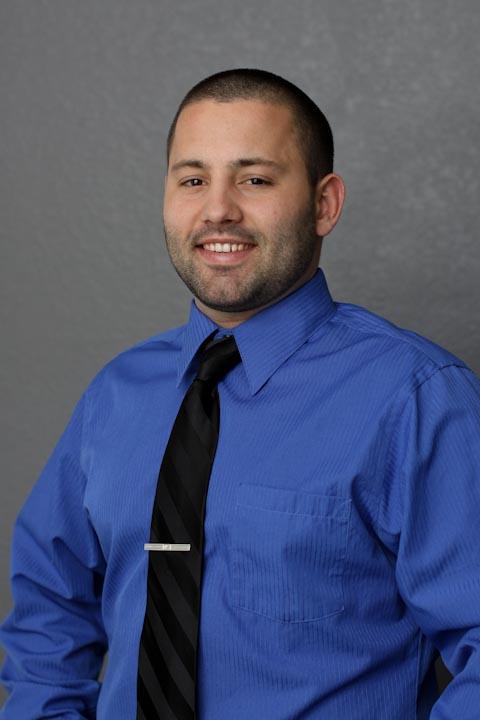 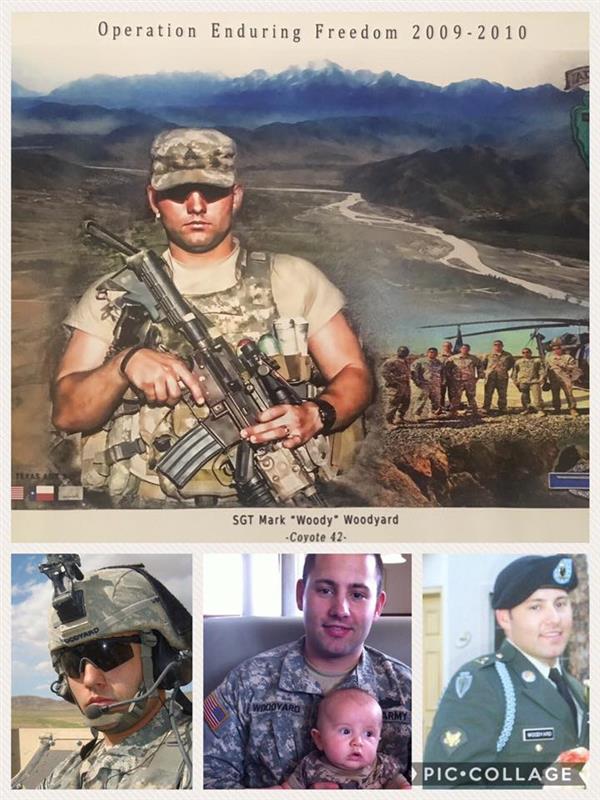 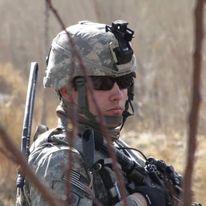 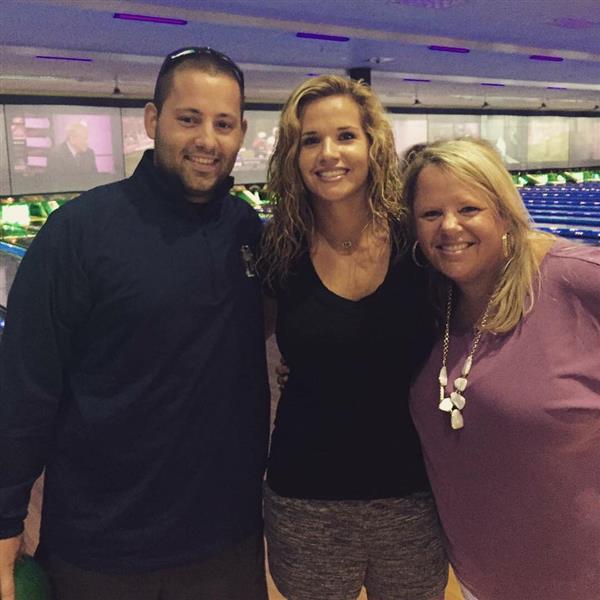 I have been teaching and coaching at MMS since 2104 and I am excited to get another year at MMS under way as your Athletic Director. I am a local product of the Richardson Independent School District, attending Big Springs Elementary, Apollo Junior High, and graduating from Berkner High School in 2006. After High School I spent six years in the United States Army as an infantryman. I did two tours of duty to Iraq in 2007 and Afghanistan in 2009.

While finishing up my time in the service I decided to go back to school to become a teacher, while also pursuing my original passion of becoming a coach. I attended Richland College, where I received my Associates in Science with an Emphasis in Mathematics. I then transferred to the University of Texas at Dallas, where I received my Bachelors in Science in Interdisciplinary Studies, with a Math 4-8 certification through the UTeach program.

When I am not at school, or coaching, I enjoy spending time with my amazing family. I have been married to my wife Mayli for 11 spectacular years and we have two amazing children, Mason (7) and Maddox (4). I also love to stay active and there aren’t many sports that I don’t play.