From November 17-19th, students from Plano ISD attended the annual Texas Thespians State Festival, held at the Gaylord Texan Resort & Hotel in Grapevine, Texas. Students attended workshops and performances to further enrich their education and training in the theater arts discipline. The State Festival also provides opportunities for students from around the state to network with one another and the numerous colleges and universities in attendance (many students also had formal interviews or callback auditions with colleges and universities). Additionally, students and staff took advantage of other opportunities provided by the Festival in the following ways:

Plano East Senior High School, Troupe 3436, performed The Angelina Project by Frank Canino as part of the Play Marathon Series at Texas Thespian State Festival. Fifteen schools from across the state of Texas participated in the Play Marathon Series, a festival-like presentation in the style of the UIL One Act Play contest. Schools have ten minutes to set up their set, forty minutes to perform, and ten minutes to strike their set. The company of The Angelina Project was then given a critique by official UIL OAP Judges. Individual awards went to Sofia Rueda for her performance of Angelina. The award for Best Cameo was presented to the company of The Angelina Project. 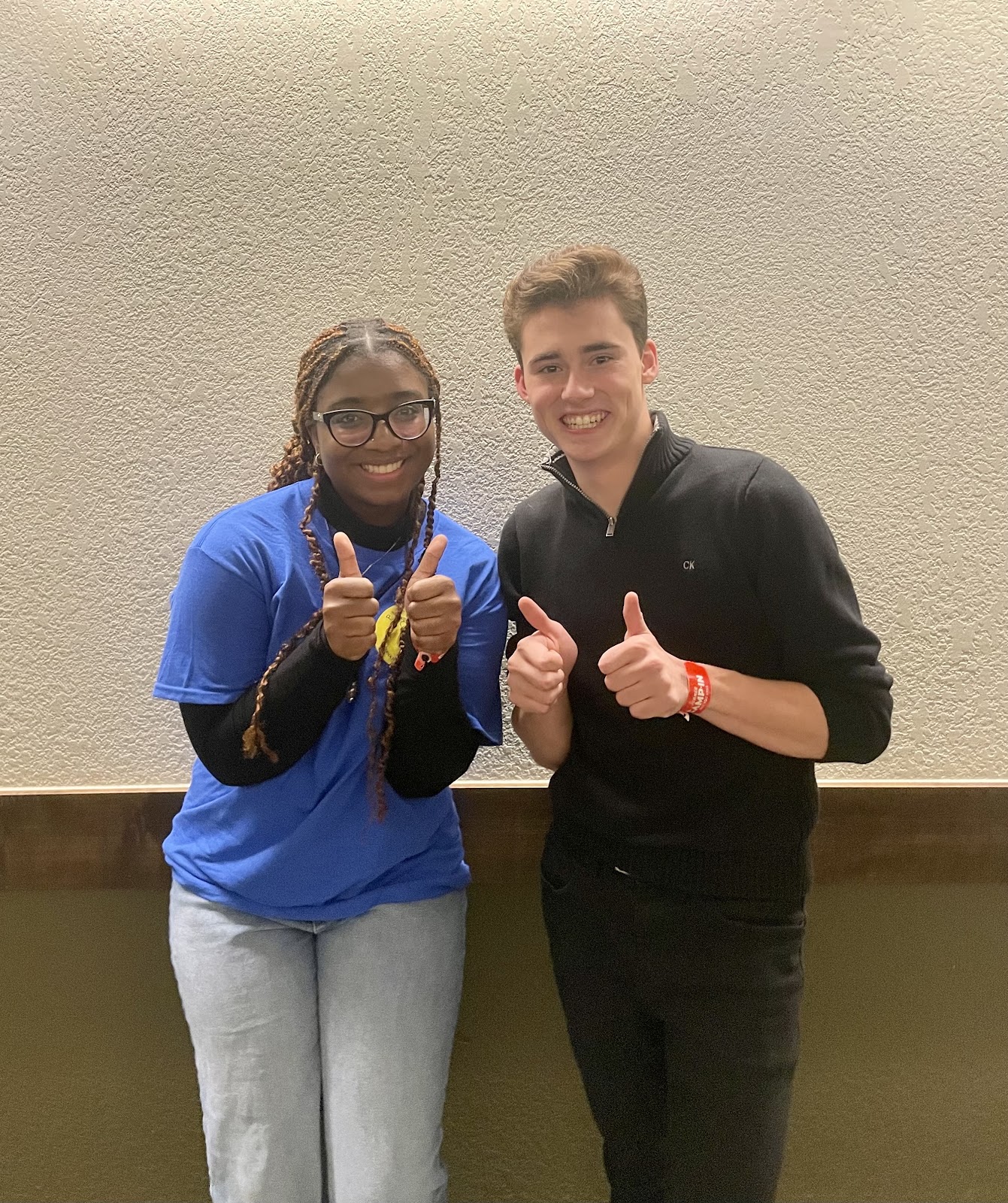 Students who compete in individual events at the Festival and receive a perfect score from all three judges are invited to a second round of auditions, this time for a chance to perform on the Mainstage for Closing Ceremonies. Out of nearly 100 entries invited to the second round, only 16 were selected to perform on the Mainstage for an audience of their peers. This is a huge honor and a first for both Plano West and Plano East. The Plano ISD Mainstage performers at this year’s closing ceremonies were:

Every year, thousands of students from Thespian troupes around the world participate in the Thespys. They progress from their school auditoriums to chapter qualifying events to the international stage.

Plano ISD had many national qualifiers this year, with each campus earning special distinctions. As mentioned above, Plano East and West had a combined three students featured on the Mainstage, meaning they received perfect scores in their initial round and then advanced to the Mainstage after a competitive second round of auditions. Last year’s state winner for Playwriting, Ryan Kimble from Plano Senior, received three perfect scores for his playwriting submissions this year, a school record! Plano Senior also had 12 national qualifying entries, tying Rockwall HS for the most qualifiers in North Texas. 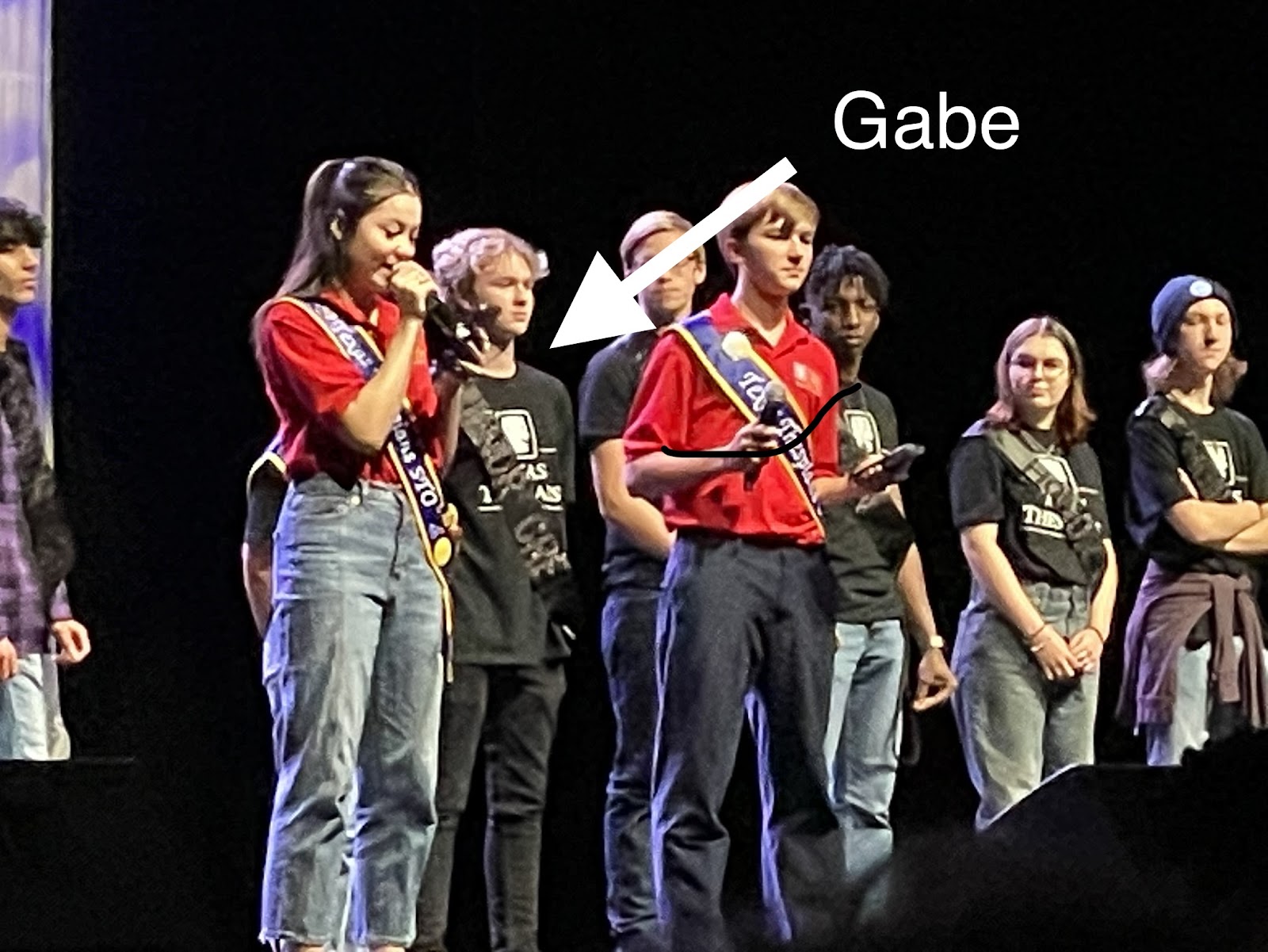 Each year, a small number of students from across the state are selected to serve on the State Honor Crew. These students work with industry professionals as they develop production management skills by working at the State Festival. Plano Senior High School’s Gabe Young was one of only 13 students from North Texas selected to serve as an Honor Crew Member for this year’s Festival.