In preparation for the FIRST LEGO League Robotics 2018-19 challenge, “Into Orbit," teams of Plano ISD elementary and middle school students from across the district have spent considerable time during the fall semester researching about space. They have worked hard to design, build and program their team's robots for the competition. 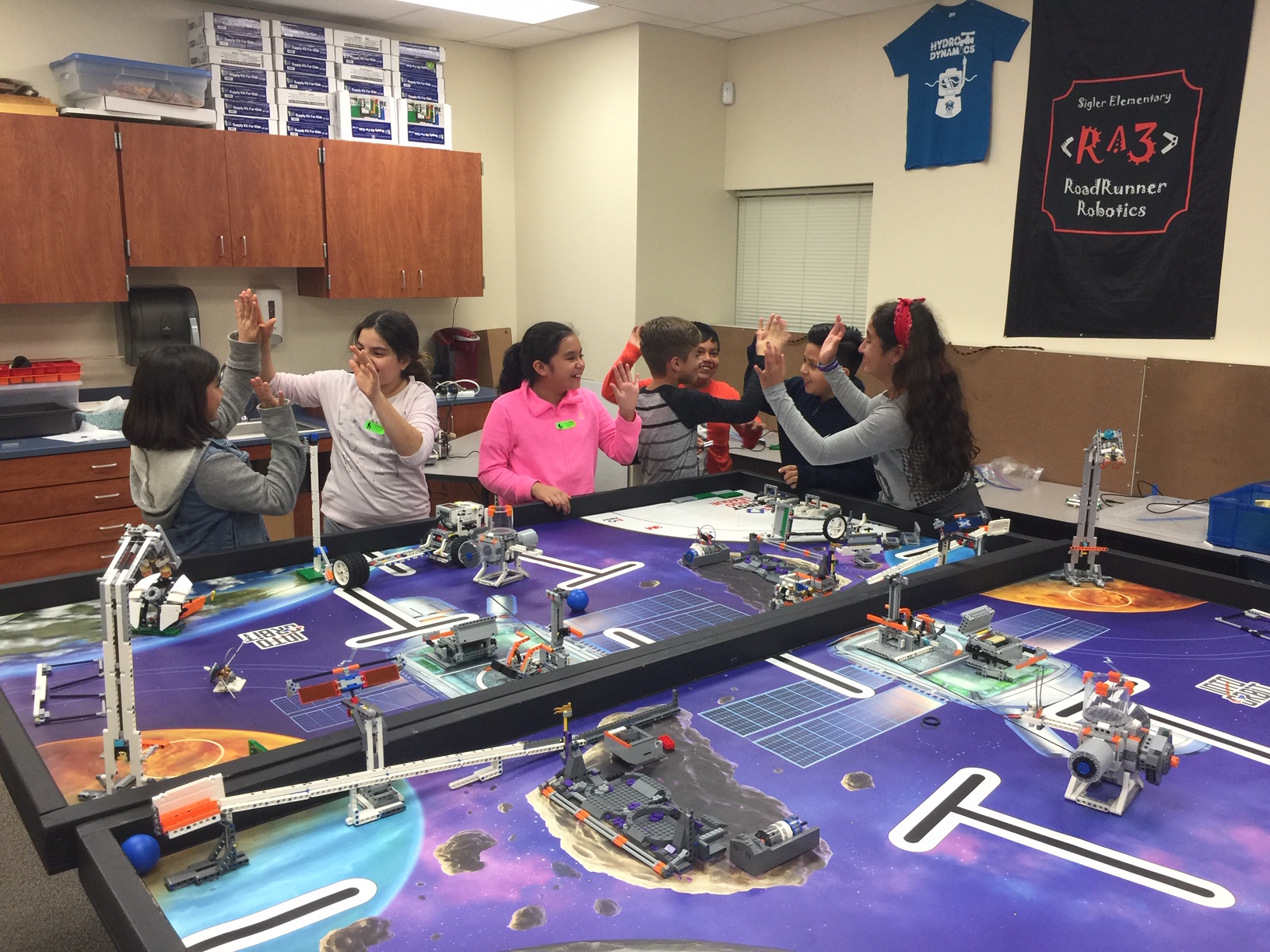 Teams of students from over 80 countries taking part in the FLL competition, collaborate to develop robots for autonomous missions on a table-top playing field. This year, 56 teams from 44 Plano ISD elementary and middle school campuses competed. In addition to developing their robots, the teams work to solve a real-world problem. This year’s problem is, “Identify a physical or social problem faced by humans during long duration space exploration within our sun’s solar system and propose a solution.“ Using STEM concepts, students researched, developed and presented a solution to this problem. Along the way, they improved their critical-thinking and presentation skills, built self-confidence in STEM, and had a ton of fun while working as part of their team.

The season culminated in regional tournaments held during December and early January. Plano ISD hosted events on December 8 and 15 with the help of over 70 volunteers from our community including our high school robotics team members. We commend these students and coaches on their hard work, dedication and outstanding representation of Plano ISD. 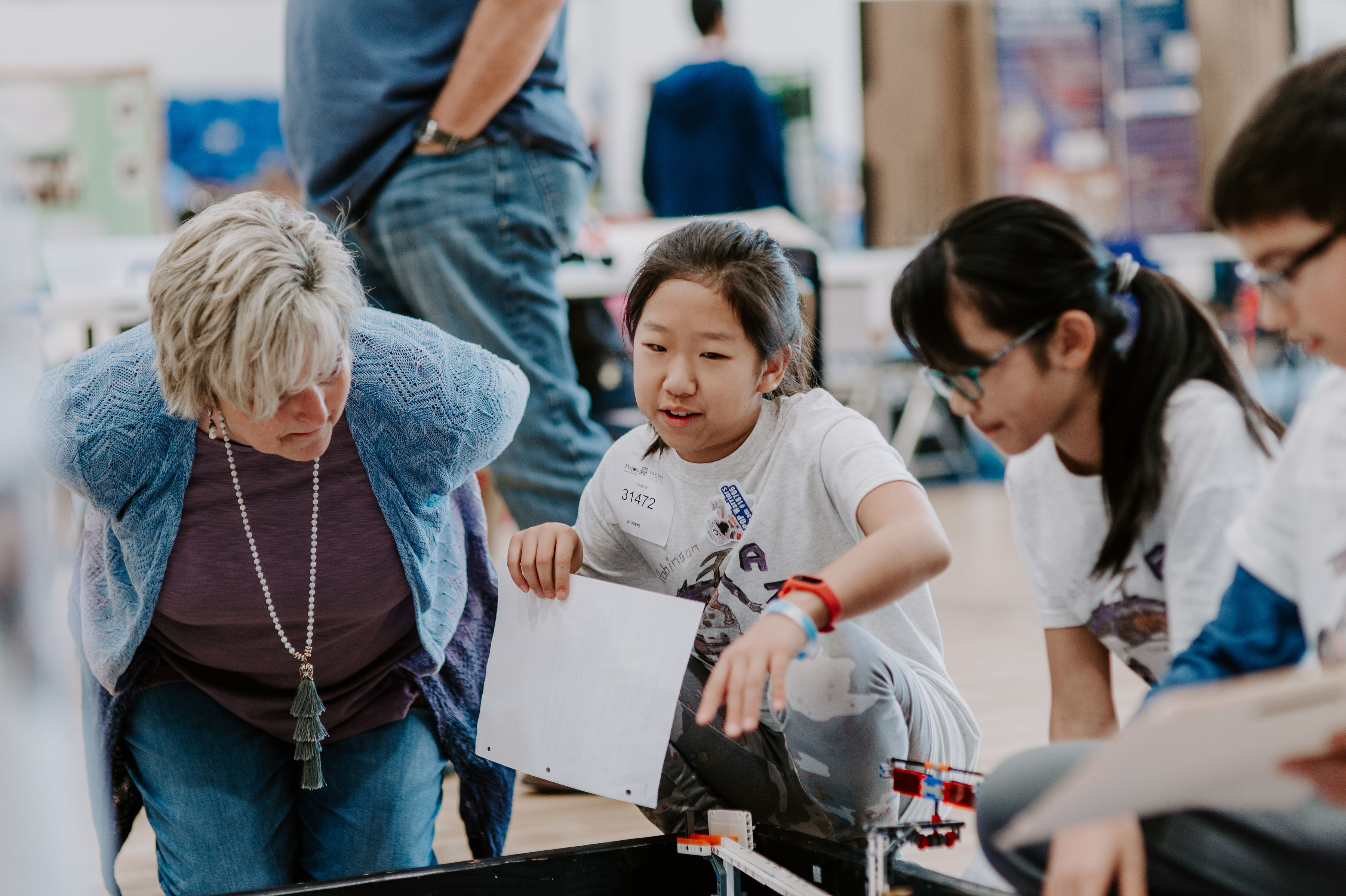 Teams from the following campuses advanced to the second round of play: