Nine Plano ISD FIRST Lego League (FLL) are advancing to the regional championship tournament that will be held at Parish Episcopal School on January 25. Competition in the North Texas Region included 484 teams with only 68 teams qualified to move forward to the next level of competition.

Two teams from Sigler Elementary along with teams from Gulledge, Harrington, Barksdale, Andrews, Haun, Hunt and Mathews Elementary have qualified for this prestigious tournament. Teams qualify based their outstanding robot design and their creative response to this year's "City Shaper" challenge question, while demonstrating outstanding sportsmanship. FLL robotics challenges kids to think like scientists and engineers. This year's City Shaper Challenge is "What if you could build a better world? Where would you begin?

Plano ISD has a total of 64 FIRST Lego League teams that are led by passionate teachers who serve as coaches for this after-school activity. Many of the FLL teams are mentored by high school students who participated in the program when they were younger as well as by interested community members.

Information about the January 25 event. 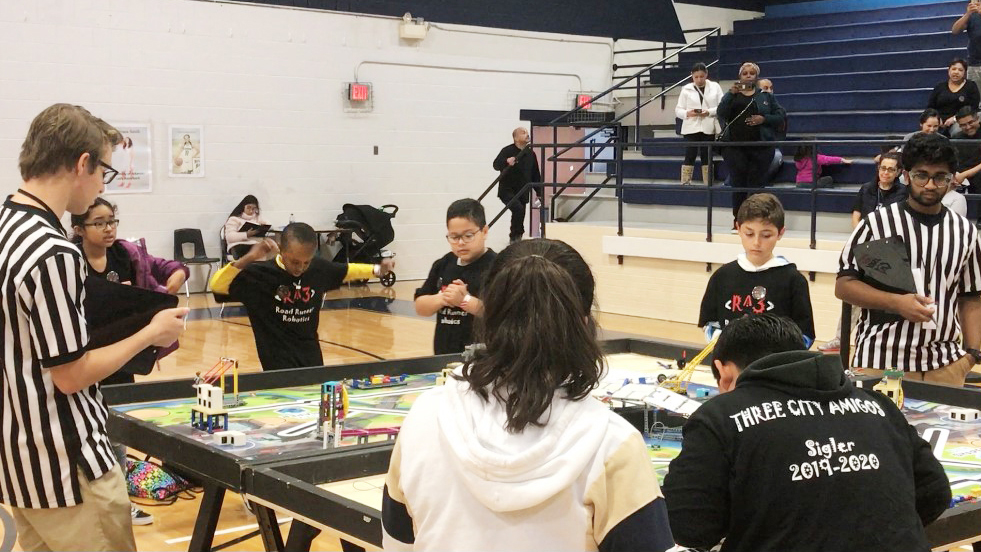 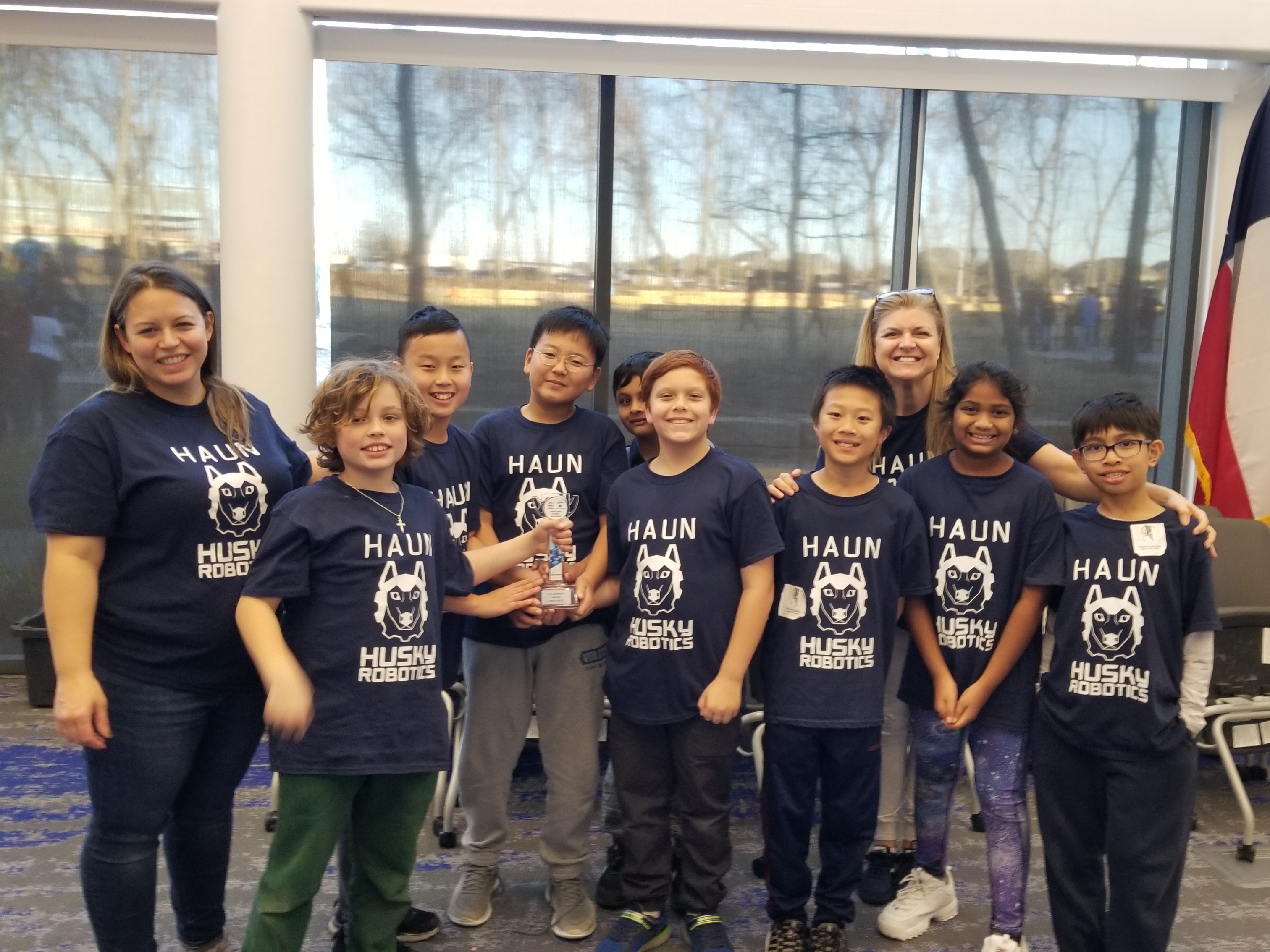